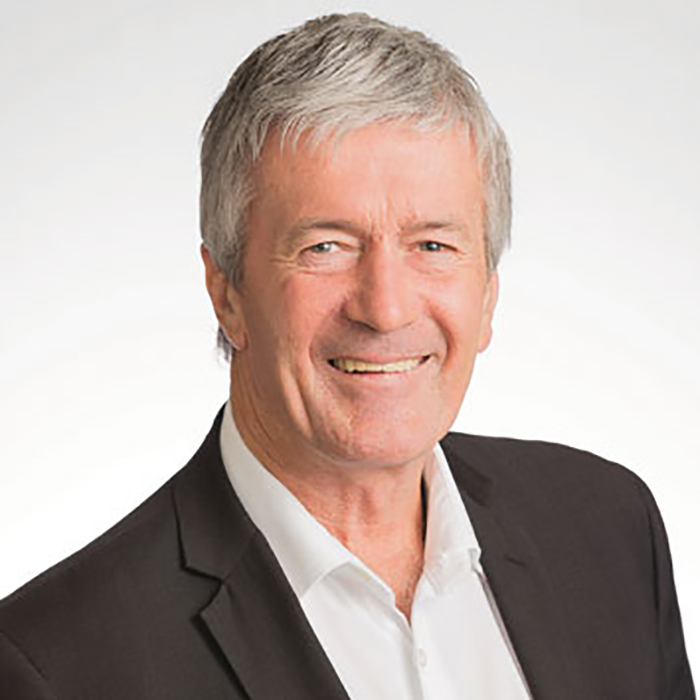 The New Zealand government has announced a new major horticulture project to boost productivity of Māori-owned land in Hawke’s Bay. Agriculture minister Damien O’Connor said the NZ$440,000 (US$293,000) will enable landowners to get on-the-ground support to identify suitable parcels of land to be sustainably developed into horticulture.

“It’s part of a long-term vision to harness the full benefits of the Wairoa district’s soils, water and climate. It has the capacity to become a premier horticulture region,” said O’Connor, and forms part of the government’s ‘Fit for a Better World’ roadmap, which aims for food and fibre sector exports to earn an extra NZ$44bn over ten years. O’Connor added:

“That funding has been crucial to establishing the region’s potential to produce high value apple varieties. The funding has helped prepare the site, establish infrastructure, and plant apple trees on the 18ha site. Poles have been erected to help train tree branches and to attach irrigation lines and hail netting. It’s anticipated the trees will start producing fruit within three years and reach full production in five to seven years.”