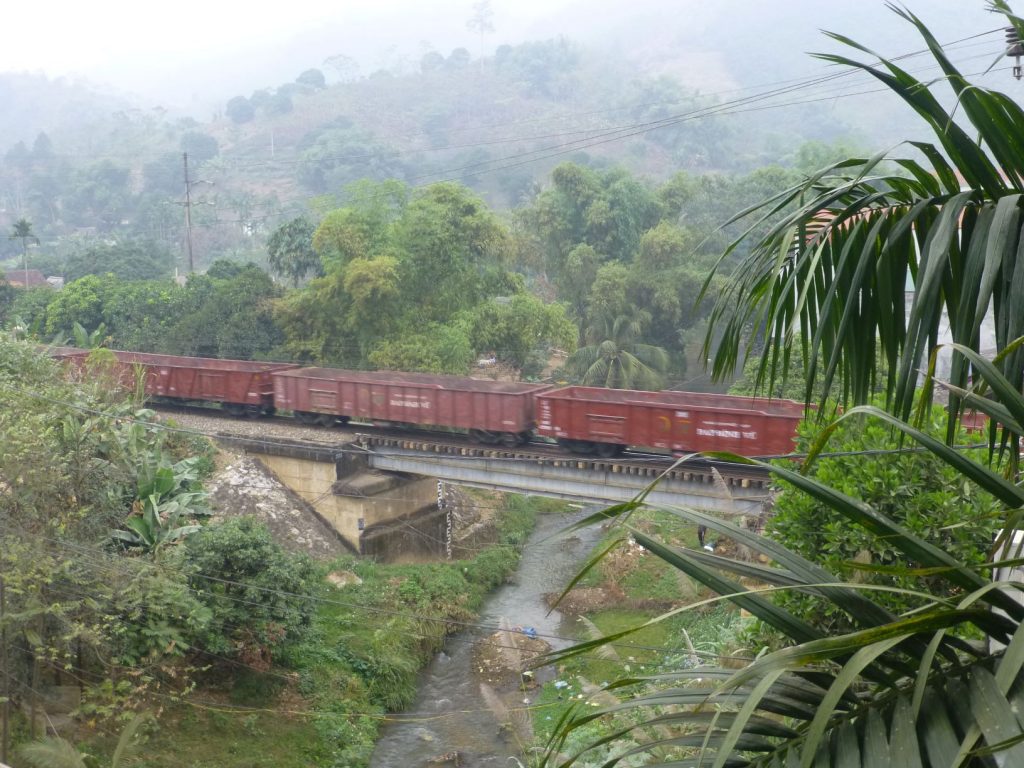 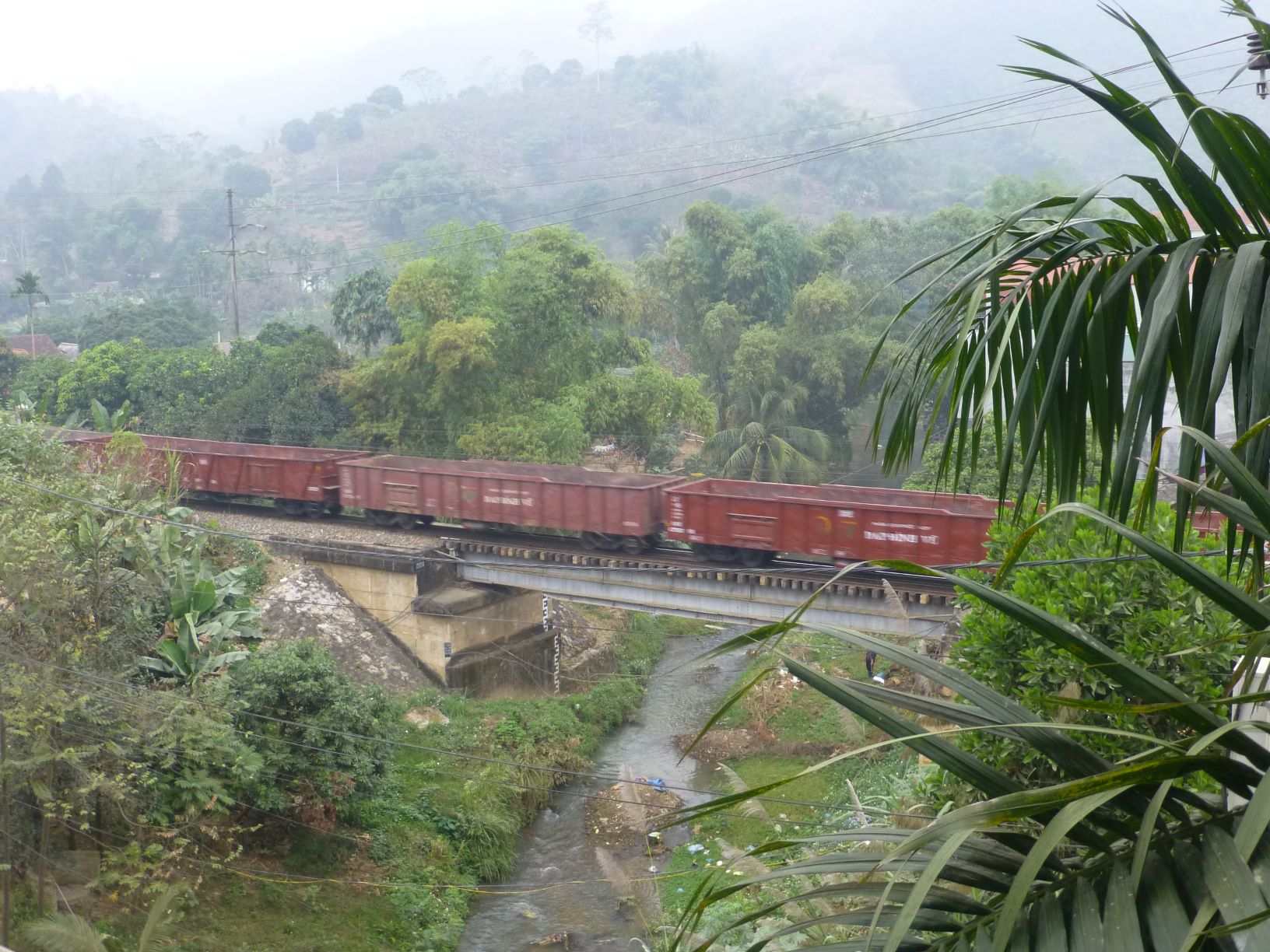 A new train line between Vietnam and China is expected to promote an increase in trade between the two countries. The first shipment to arrive by this route at the end of February was over 150 tons of dragon fruit, which left the Dong Dang train station in northern Vietnam and arrived at the Pingxiang railway port in South China’s Guangxi Zhuang Autonomous Region, reports Xinhua.

Other South-East Asian exporters are expected to use this route, which will be served by two to three fruit trains every week. The new route may ease the pressure on the supply chains into China caused  by the coronavirus, which led to hundreds of containers of fresh produce stuck at the Vietnam-China border.