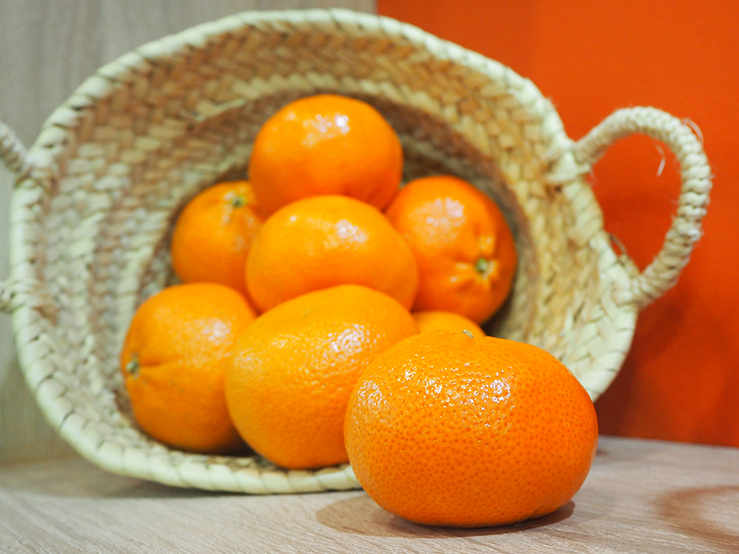 The new Chinese protocol for South African citrus exports that came into effect at the end of August could see a major shift in the balance of the Southern Hemisphere lemon market.

South Africa’s Citrus Growers Association (CGA) said that while Argentina and Chile have so far dominated Southern Hemisphere lemon exports to China, “once the revised protocol is in place, South Africa is expected to surpass both countries, exporting 25,000 tons of lemons to China by 2024.”

This revised protocol is the fruit of six years’ toil, following a request submitted by the citrus industry to exempt lemons from the current regulatory requirements for False Codling Moth (FCM) since lemons are not hosts for the pest.

“With local lemon production expected to grow by 175,000 metric tons by 2024, the finalisation of the revised protocol means China will now become a critical new market for this growth and will secure R325m in new export revenue and secure 800 jobs in the industry,”
said the CGA.

This year has also seen the first shipment of South African citrus to the Philippines. The country’s pear and avocado industries are now hopeful that access to China will also be concluded soon.