Add
Company news
In November and December the apple with the red peel and flesh arrives in Italy, Germany and North America. Demand remains high among wholesalers and retailers, but also consumers.
Fri 05/11/2021 by Kissabel 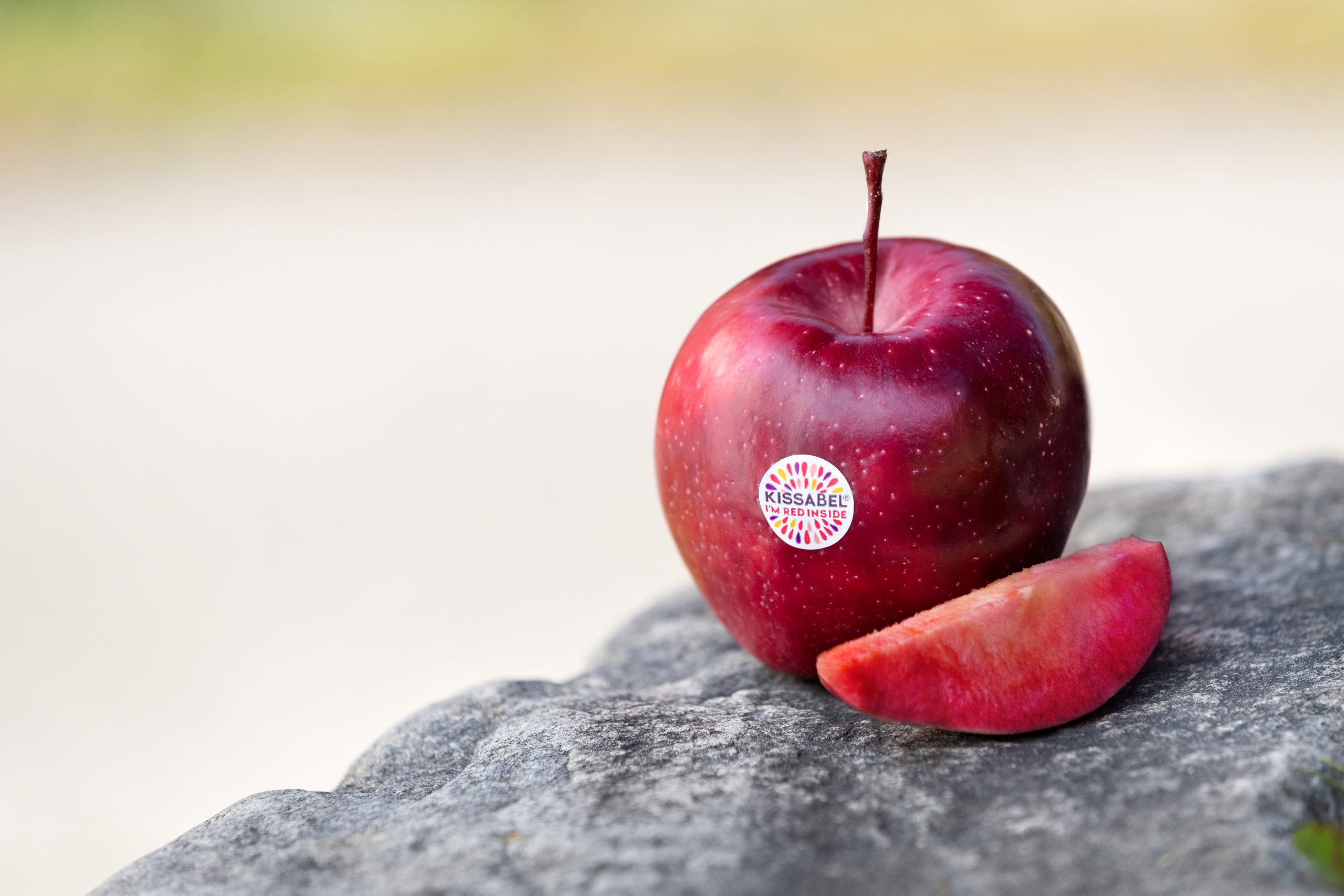 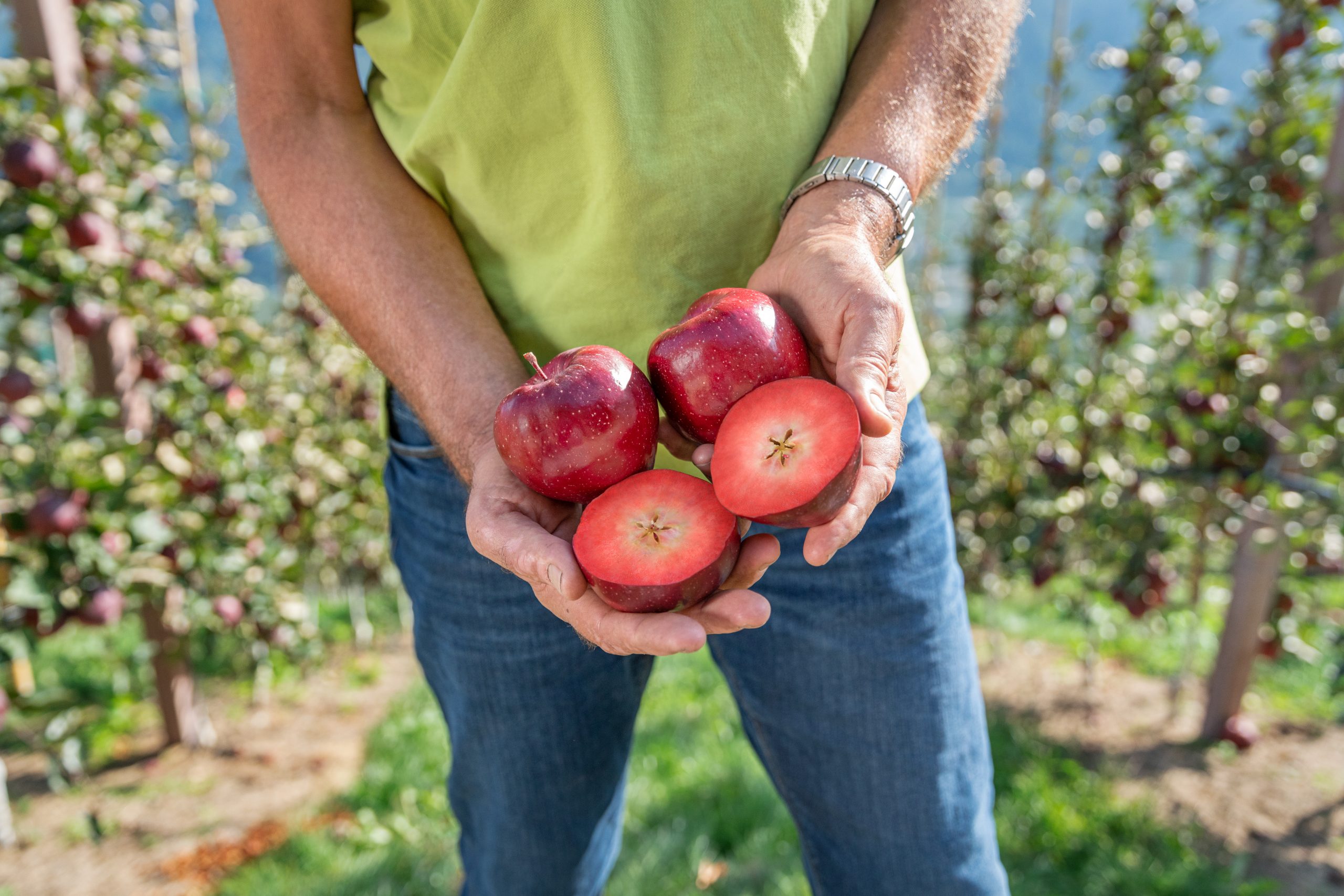 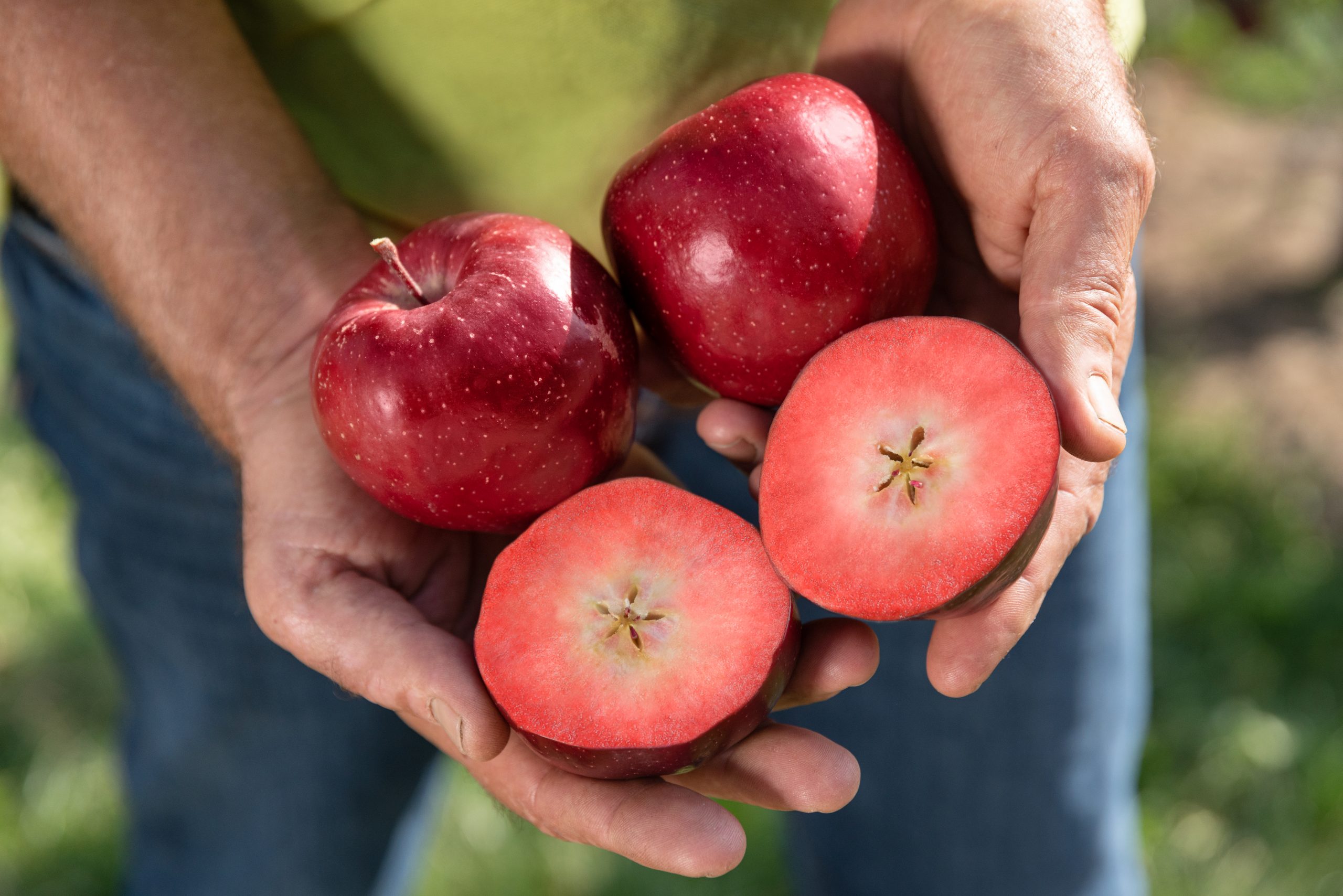 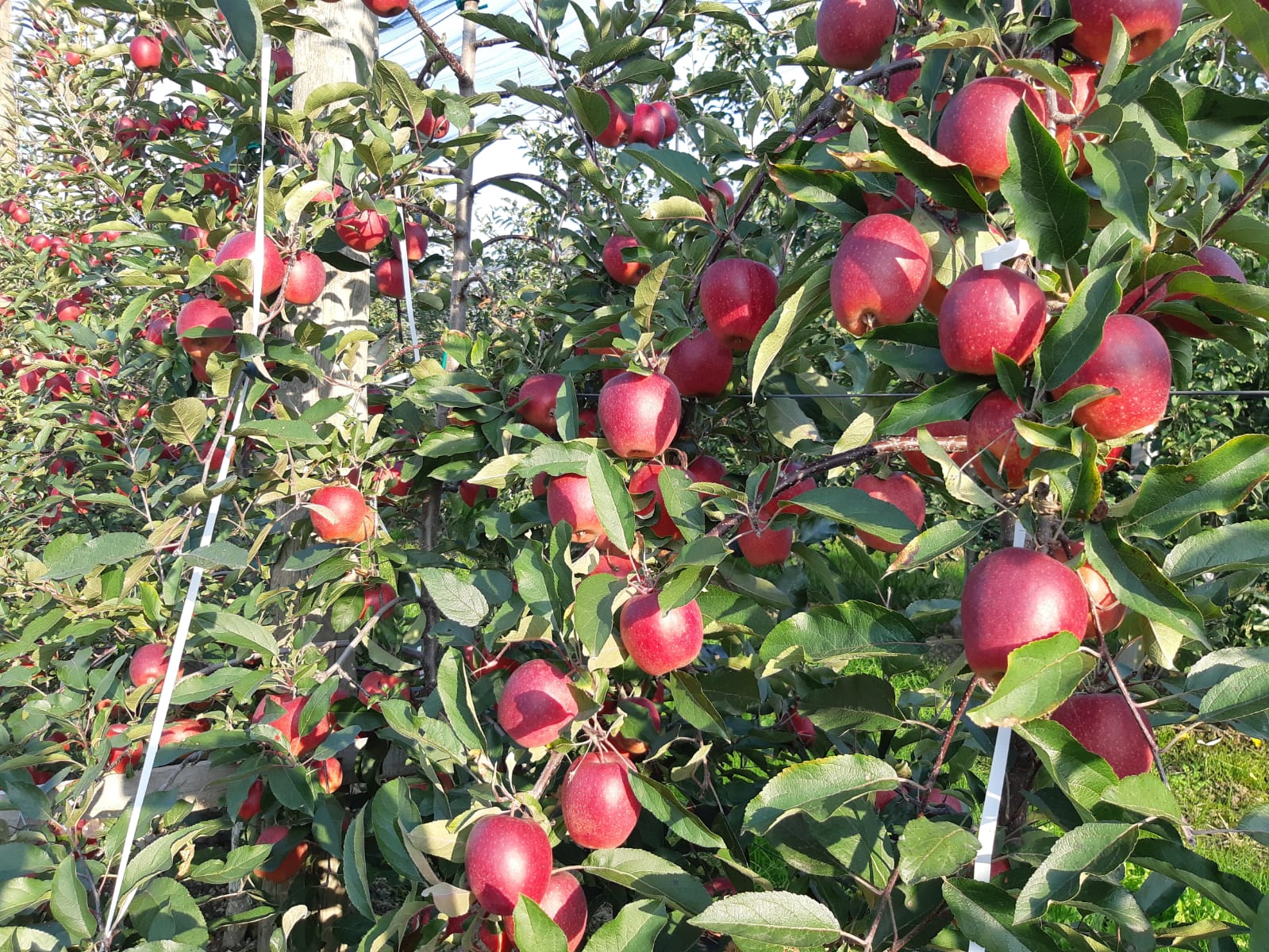 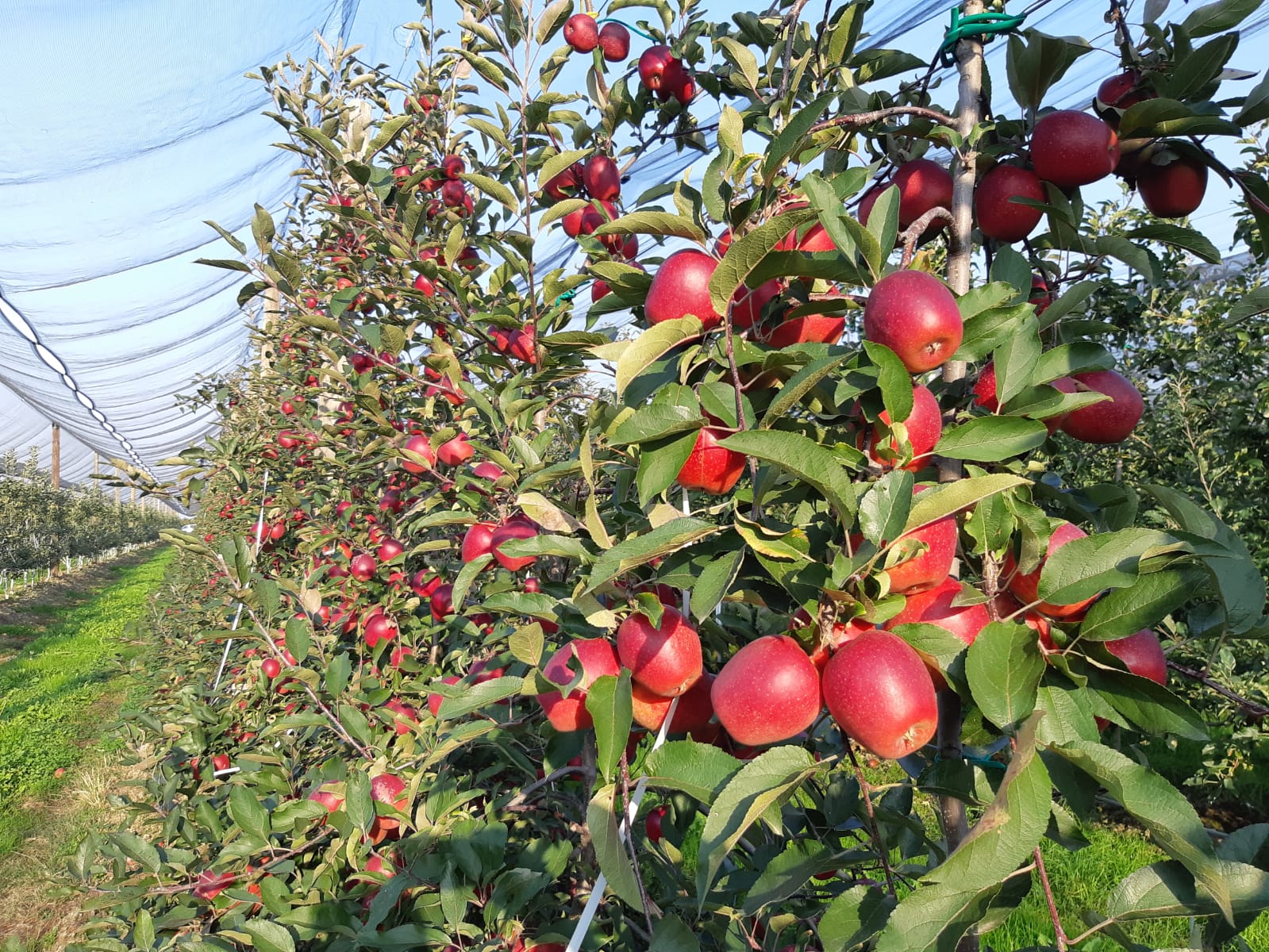 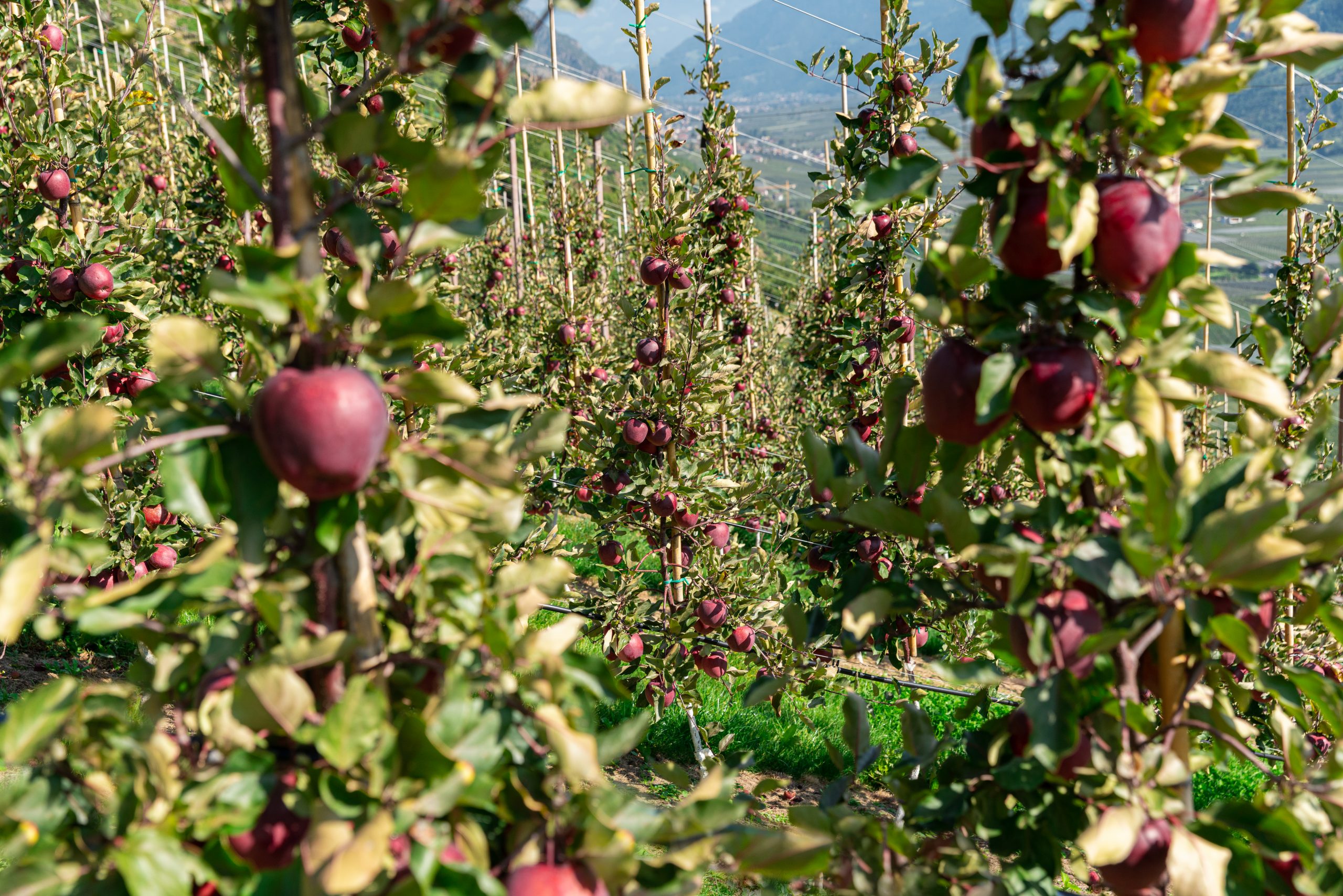 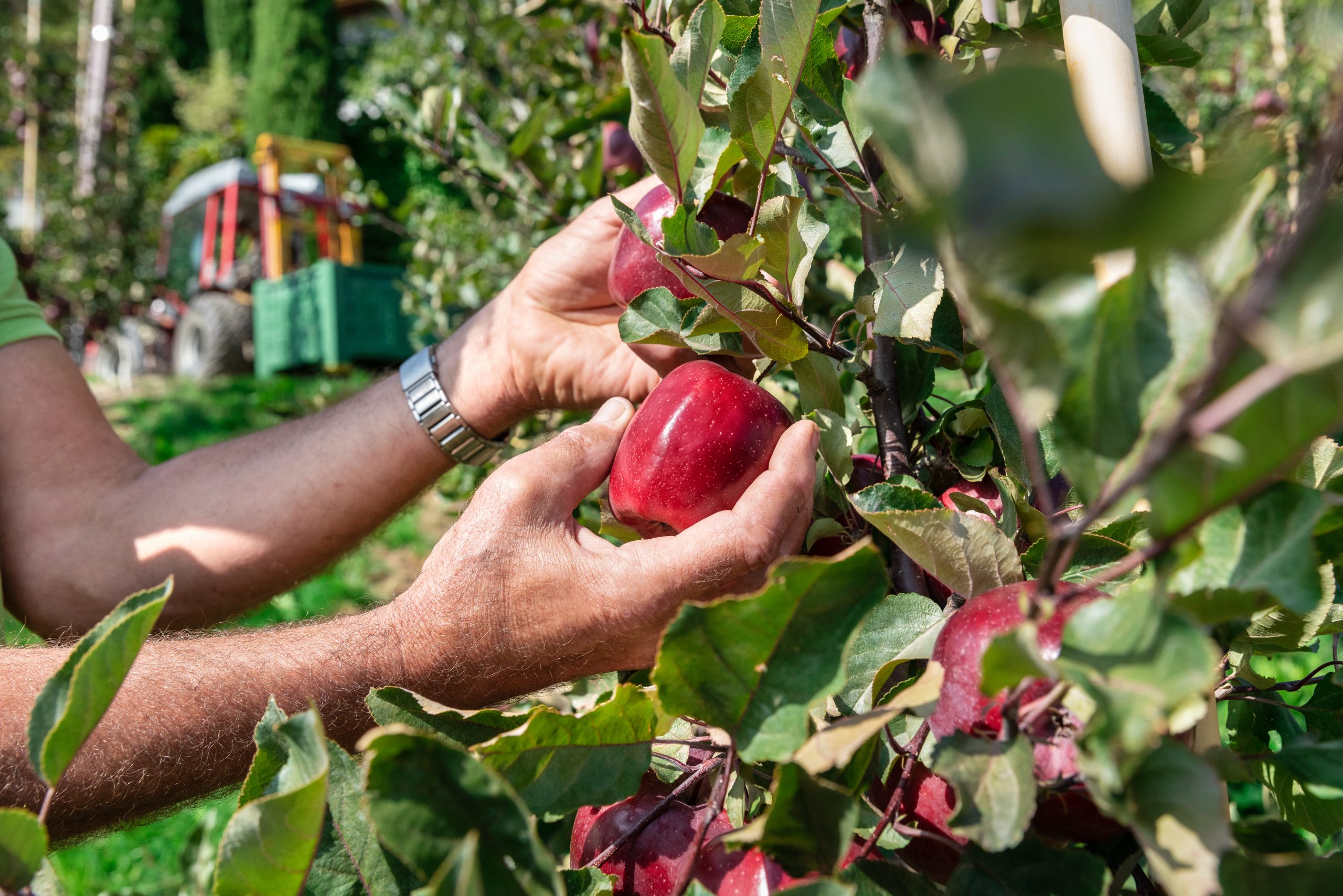 ANGERS, 28 October 2021 – The energising red of both of the peel and the flesh and the intense flavour, enriched with notes of wild berries. These are the reasons behind the popularity of Kissabel® Rouge, the Ifored programme variety which in November begins its season in Italy, Germany and the United States.

Kissabel® Rouge is a premium apple notable for its freshness, crunchiness and fantastic flavour. And flavour will be a key factor in the future segmentation of the Kissabel® brand variety.

“With the reddish-pink flesh having already captured the imagination of consumers, the next step is to guide them towards their favourite apple on the basis of the different flavours, from the delicacy of the yellow- and orange-peel varieties to the intense flavour of Rouge”, said Emmanuel de Lapparent, manager of the IFORED programme.

The aim for 2025 is to establish the brand as the outright leader on the coloured-flesh variety market.

At the moment the various Kissabel® producers around the world are at different stages, some have already begun marketing the apples while others are at the testing phase.

“The harvest is good, Kissabel® Rouge has found the ideal environment among our mountains with an Alpine and Mediterranean climate that has coloured the apples perfectly both on the outside and the inside. We will arrive on the market slightly behind schedule, for November-December”, explained Fabio Zanesco, Sales and Marketing Manager of VIP.

“We forecast greater total volumes compared with last year, with a medium-small size this season. Demand and interest in our main markets is high so we are expecting a positive campaign.”

“We still have just a few hectares devoted to the Kissabel® Rouge. We are at the test phase both in Italy and Spain where we have given the Rouge to a selection of contacts: an unprecedented success, everybody wants it. Twenty-five hectares will be planted next year and we will begin commercial production. These apples are superb in quality, something we have been able to confirm just by tasting the fruit directly from the tree, without using any preservation processes. The variety is growing really well in our production zones both aesthetically speaking, with its intense colour, and in particular in terms of flavour. We have great belief in this apple: we are certain that in a few years it will become the future of the red-flesh apple, both in terms of quality and range.”

“For now we are still testing and learning to choose the best zones for growing high- quality Kissabel® apples here in Washington state. All in all, our harvest has produced apples of good size, colour and appearance. We will carry out tastings both in stores and at trade shows in November with the aim of marketing the apples to North American retailers in the next few years.”

“Although our harvest is also slightly late this year the quality of the internal colouring of the Kissabel® Rouge is perfect, a key factor given that its main characteristic is its red flesh. In terms of volume we are start at the early stages but in the next few years we plan to increase our sales volumes tenfold in order to satisfy both domestic and international demand.”