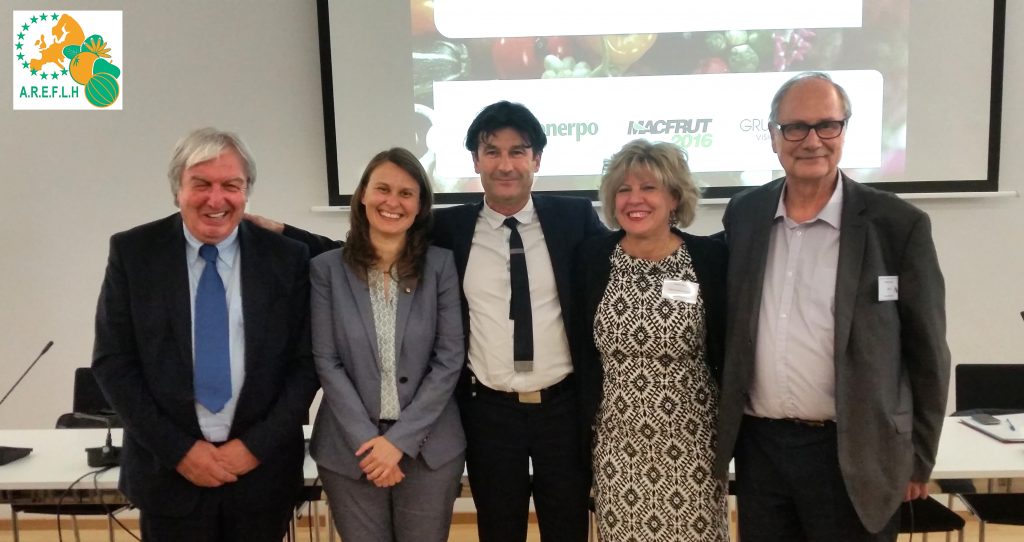 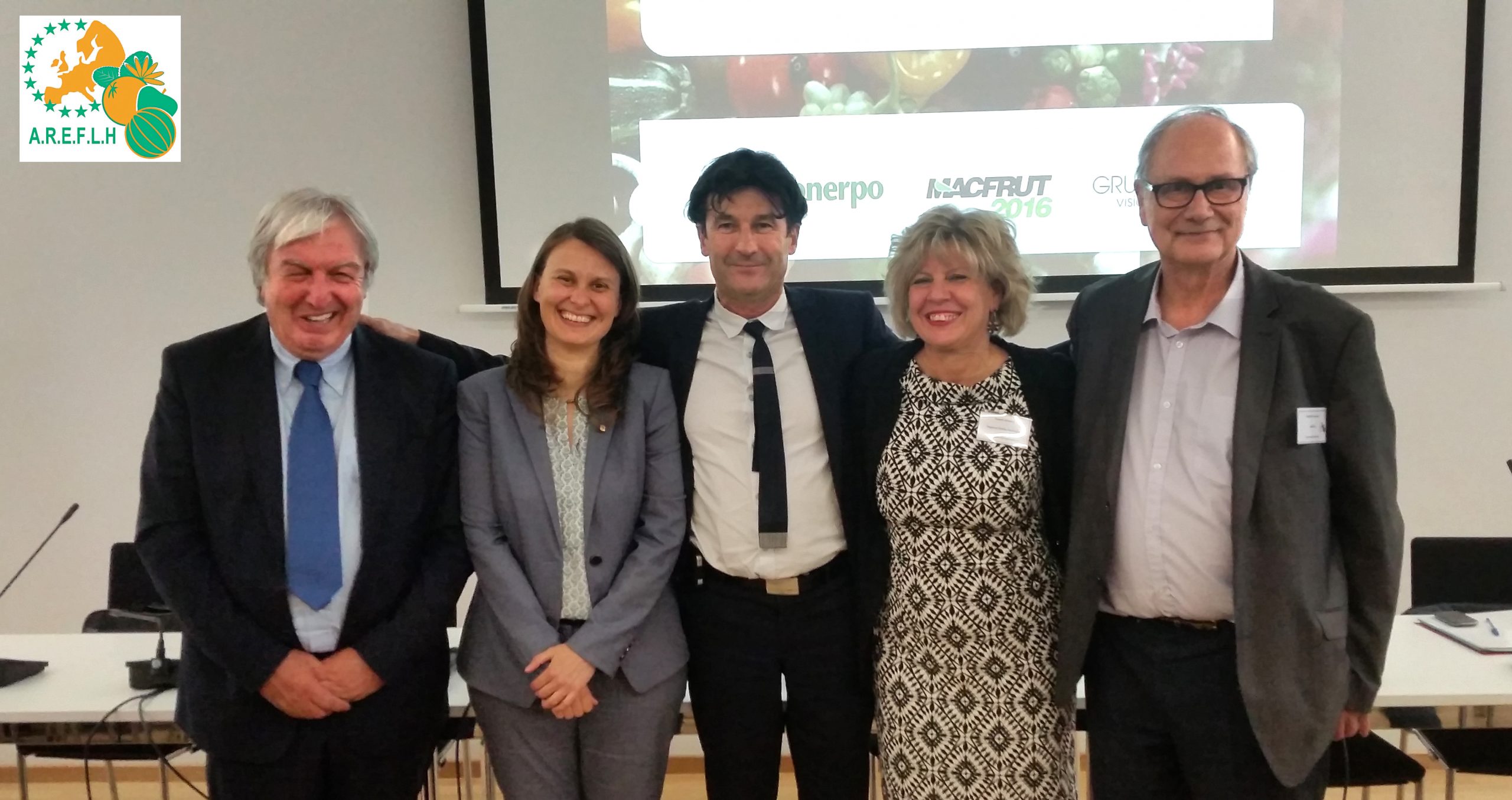 AREFLH, the Assembly of the European Regions Producing Fruit and Vegetables, has elected a new executive team.

At the AREFLH General Assembly on June 22 in Brussels, Simona Caselli, Councillor of Agriculture for the Emilia-Romagna region, was elected president, succeeding Meritxell Serret i Aleu, Minister of Agriculture in the government of Catalonia.

In an AREFLH, press release, Caselli said she was honoured to become president of AREFLH, whose united work between its two bodies, the College of the Regions and College of the Producers, is important on a European scale.

She also stressed that AREFLH’s priorities in the years ahead must relate to the fruit and vegetables CMO, an essential mission of the association. It must also continue its lobbying to defend producers at the European level and carry on work it has started on research and innovation.

Lastly, Caselli stressed the need to boost the consumption of fruit and vegetables in Europe, with better promotion needed, starting within schools.

In 2014, AREFLH created, in partnership with Freshfel and EUFRIN, a task force on research and innovation in the fruit and vegetable sector. In March last year, the task force published a strategic agenda setting out the research priorities for the sector and its work was very positively received by the European Commission, AREFLH said in the press release.

At the start of this year, and in partnership with Freshfel and Agrolink, AREFLH also launched EUVRIN, a European network of research centres specialising in vegetable production.