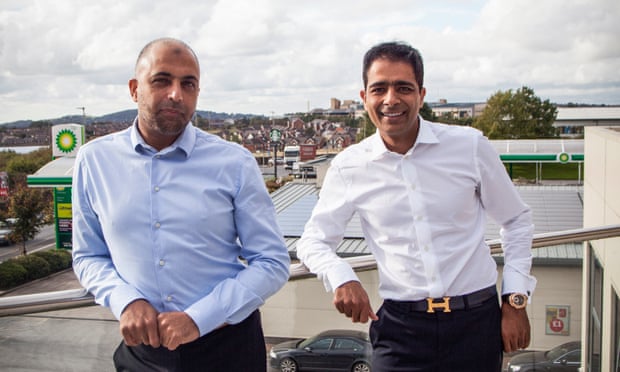 New owners of Asda, Mohsin and Zuber Issa, have sold off significant stakes in EG Group to an Abu Dhabi sovereign investor and two Canadian pension funds, reported to be worth hundreds of millions of pounds. According to Sky News, the Abu Dhabi Investment Authority, which owns 6,000 petrol forecourts worldwide, has increased its stake in Asda. Canada’s Alberta Investment Management Corporation, which owns London City airport, and PSP Investments, have also acquired stakes in the group.

EG Group has stated that the selling off of its stakes will not result in any change in the group’s ownership.