Advertisment
The president of Coexphal, Juan Antonio González Real, has signed a collective agreement for the handling of fruits and vegetables in Spain’s Almeria region, together with Asempal, Ecohal and the […]
Thu 28/10/2021 by Richard Wilkinson 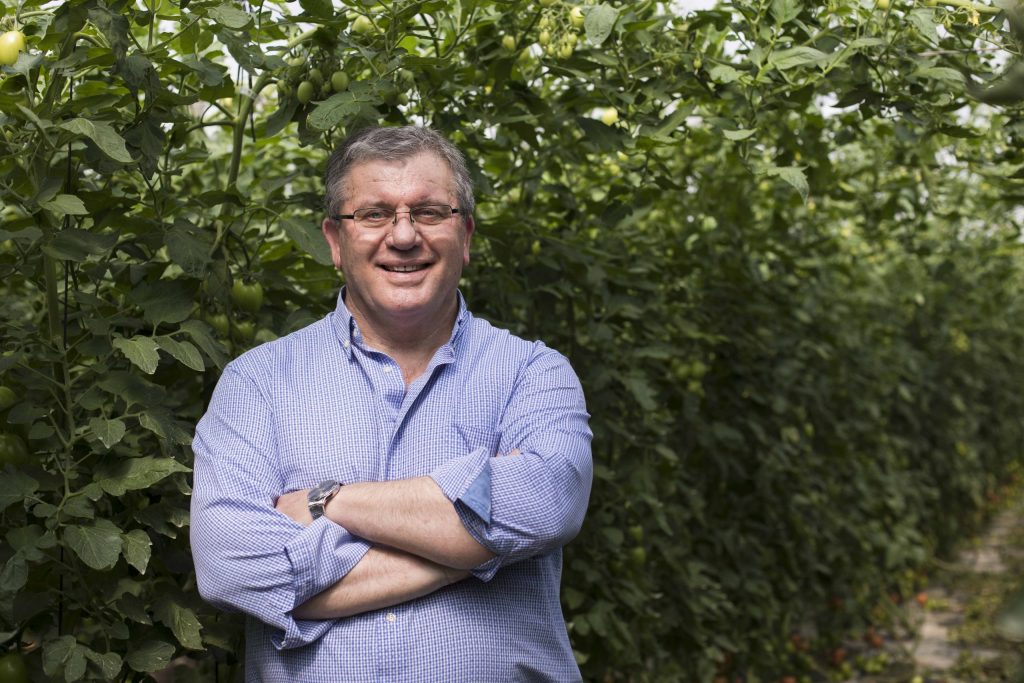 The president of Coexphal, Juan Antonio González Real, has signed a collective agreement for the handling of fruits and vegetables in Spain’s Almeria region, together with Asempal, Ecohal and the CC OO and UGT unions.

Negotiations to reach the new agreement started in 2019, after the expiration of the previous one in 2018, and were mediated by SERCLA since the end of 2020 and going through a three-day strike called by the unions last December.

Luis Miguel Fernández, manager of COEXPHAL, considers the signing of the new collective agreement for the handling of fruits, vegetables and flowers very important:

“since it gives us social tranquility in cooperatives and companies for the coming years, both workers and companies to continue offering quality products to the fruit and vegetable markets.”

“Now, it is essential for our associates to familiarise themselves with all the points of the agreement for its correct application and for this, the Association we organised one of the first informative talks with a massive turnout to explain and clarify the details of the agreement. Our legal department is at the service of our associated companies and cooperatives so that they land correctly all the points of the document.”

Minister of Employment, Rocío Blanco, underlined the significance of this agreement for Almería, since more than 25,000 workers depend on fruit handling; with an annual production volume of more than €2.3 billion, 80% of which is for exports, and a daily production of 12,000 tons of fruit and vegetables.

Among the most important points of the agreement are the salary increases of 2% in 2021 and 1% per year in the following three years, in addition to the regulation of the maximum weekly working day, the value of overtime and the percentage of staff that can benefit from the session from Monday to Friday (20%).

The new agreement will also fix the payment and enjoyment of vacations at the end of the campaign (except agreements between the worker and the company), it introduces a clause to calculate the 60% of the workforce that the company must make fixed, it eliminates the requirement of 120 days per campaign to go from temporary to fixed discontinuous status, establishes specific clauses for equality plans in companies and increases the clauses for childcare leave to 12 years and 6 months, among other measures.