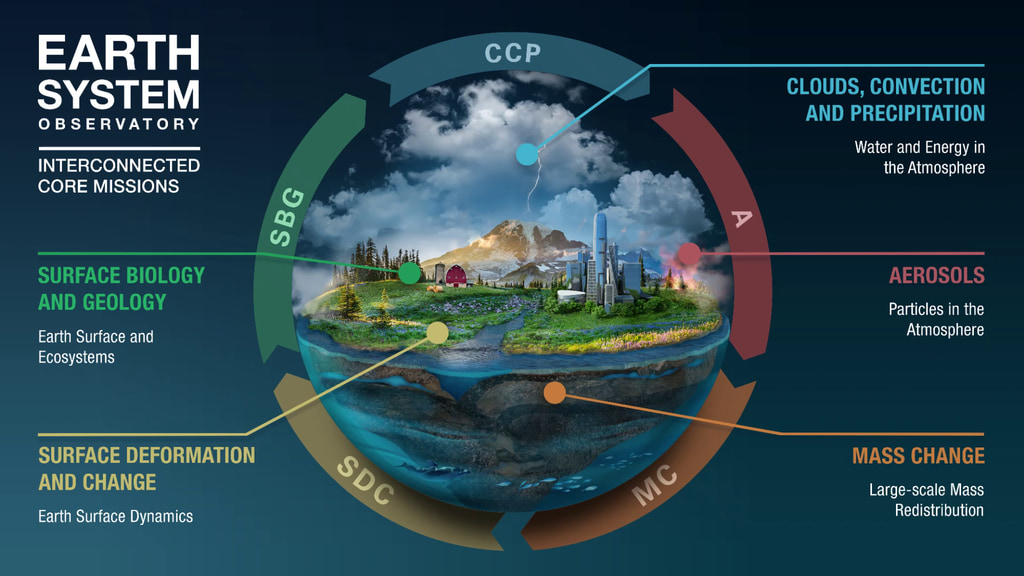 Cynthia Rosenzweig, head of the Climate Impacts Group at NASA’s Goddard Institute for Space Studies, highlighted climate change as the most significant environmental challenge of our time, and called on the world to collaborate. The 2022 World Food Prize winner for her work assessing climate change’s threat to agriculture, speaking at the Oxford Farming Conference on 5 January, said that the world’s rising surface temperatures and extreme climatic events threaten future global food security.

Citing the example of AgMIP, a global network of over 1,000 agriculture, climate and food researchers, Rosenzweig outlined a number of projects and tools the group has developed in a bid to provide science-based solutions to help countries around the world respond to climate change challenges and secure local food.

“We go out and consult with farming groups and regions and national planners. We are focused on farming systems, not just the crops, but the whole mixture,” she said.

AgMIP looks at development pathways using tools like enhanced remote sensing, geo-spatial and AI modelling before scaling them out on the ground. “We break down silos to create policies and programmes to work on mitigation and adaptation at the same time,” said Rosenzweig. “For example, we have pilot programmes in Asia on alternative ways of producing rice because rice is a powerful emitter of methane.”