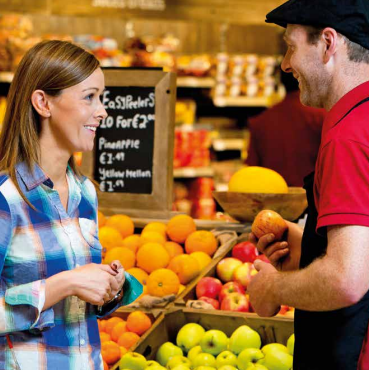 “GLOBALG.A.P. Certification is a basic requirement for all fruit and vegetables suppliers outside of Ireland. We are looking forward to working with the GLOBALG.A.P. team and to use the great network provided by the association to further deliver our food safety, quality and sustainability goals,” Bowe said.