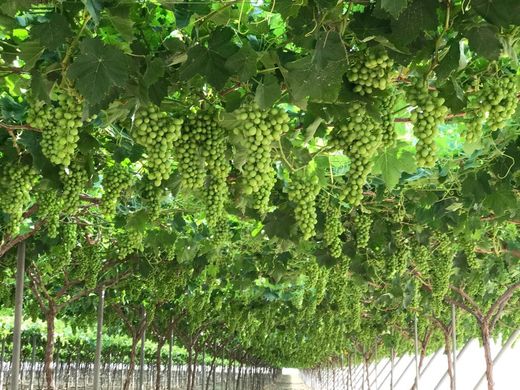 Agri-food exports from Murcia now get to 165 countries on five continents. According to the latest collected data, 75% of exports were destined to the European Union, simultaneously, they have been increased and diversified, with regard to the number of destination countries.

The destination of the Murcian agri-food exports is essentially the European market. Nevertheless, in the case of agri-food products, the concentration of exports in these markets might be a handicap to overcome, since perishable products are subject to demanding sanitary controls and they greatly depend on the available logistics. Thus, the fruit and vegetable sector in the region of Murcia, supported by the regional authority, is working to enlarge the export destinations. In such a way, the intention is to confront the incidences in traditional destinations that, due to political-related issues, are leading to waste certain market shares. Notable among these incidences are the decline of the Russian market and the potential effects of Brexit on exports in the region of Murcia, that might be lower due to trade openness of markets that have been closed up to now. In this sense, the aim is to consolidate the Chinese market, following the agreements on stone fruit and table grape.

Furthermore, tariffs reduction on artichokes and processed peppers carried out by the United States, will benefit the Murcian production.

In addition, the sector is demanding to include actions in India, Nigeria, South Africa and the east cost of the United States, in order to expand export markets. All this along with maintaining markets in Europe and other areas in the world, such as Middle East, that have been consolidated through different foreign promotion actions.