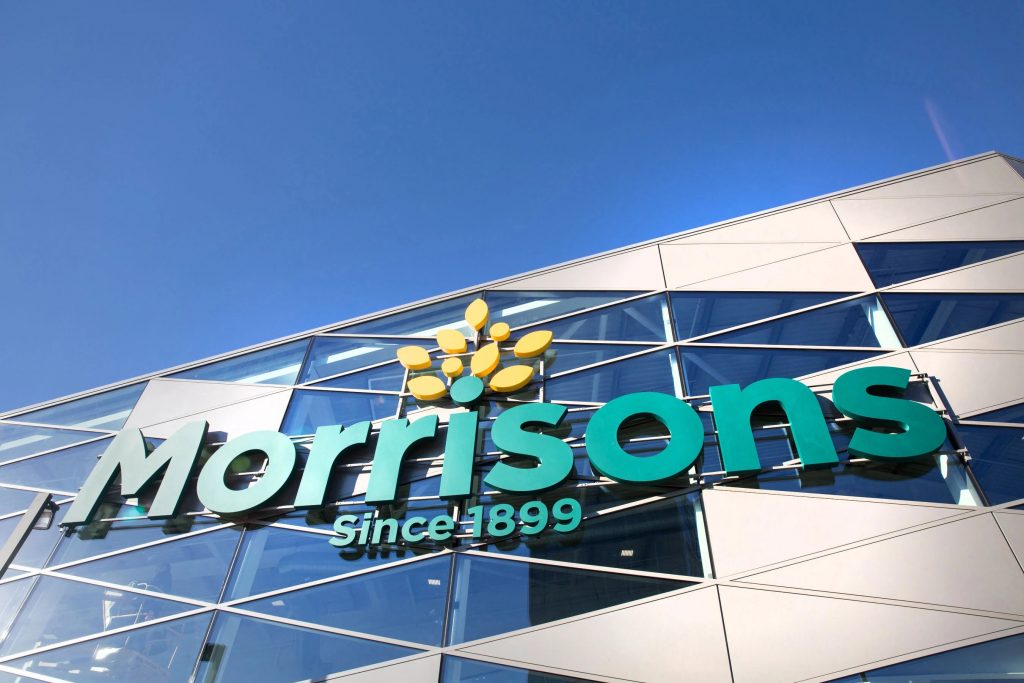 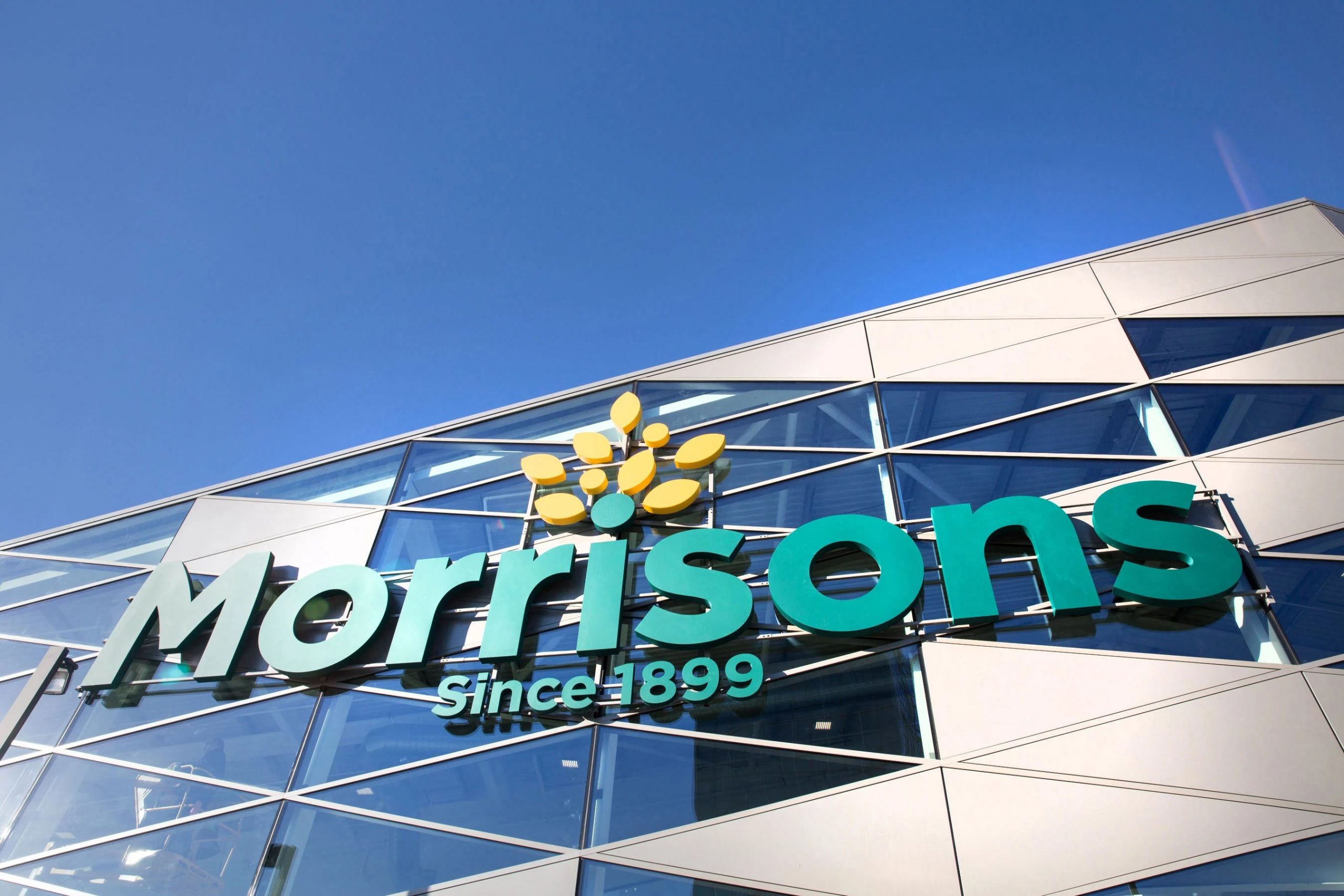 The £7 billion takeover of UK retailer Morrisons by US private equity firm Clayton, Dublier & Rice has been given the green light by the Competition and Markets Authority (CMA). The confirmation comes after the US equity firm, which also owns the Motor Fuel, won an auction last year.

The fact that Motor Fuel Group is the UK’s largest independent petrol operator, with 921 forecourts, had generated concerns around the proposed takeover. The grocer operates 335 fuel outlets across England, Scotland and Wales. As a result, the takeover would have granted CD&R control over 1,200 of the UK’s 8,000 petrol stations, sparking concerns over how it would affect petrol prices for consumers.

However, the CMA has now formally accepted an offer from CD&R to sell 87 of its MFG run forecourts in areas of concern to push through with the takeover. In a  statement, the CMA said: “the proposal seemed to be suitable to restore the loss of competition brought about by the deal across each of the 121 local areas in which the concerns were identified.”