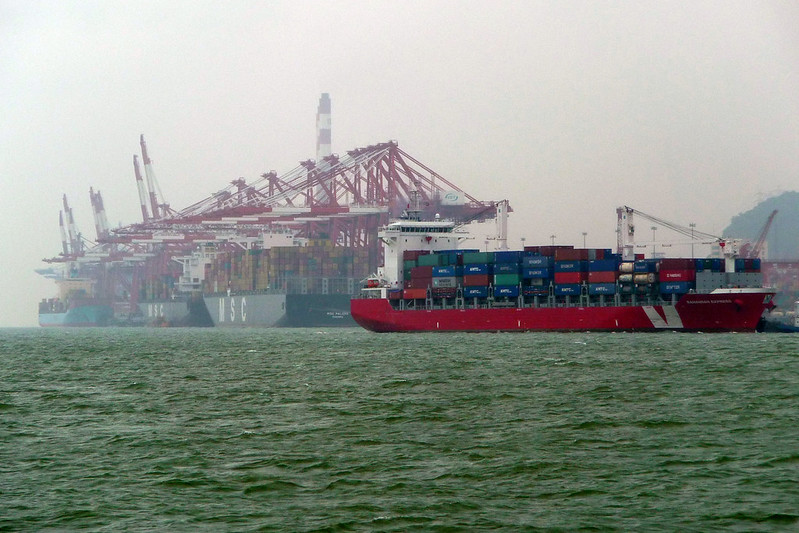 Several cities across China have gone into lockdown in an attempt to combat the spread of the latest strain of the Covid-19 virus. In Shenzhen and Dongguan, public transportation were suspended, and production and operation activities came to a halt. This has brought a series of challenges for business operations, especially at the Shenzhen Port, which is one of the important hubs for imported and exported goods.

Leading players in the region have reported that the new prevention and controls have led to 80%-90% of warehouses in Shenzhen suspending operations, including the Pinghu warehouse and Qianhai warehouse of Shenzhen Sinotrans Logistics Co., Ltd.  Ouhua Logistics also issued an announcement that the Xinhe Warehouse in South China was to suspend deliveries from March 14 to March 20.

Although the suspension period is currently only for one week, considering the scale of operation of Shenzhen Port and the volume of import and export cargo, this restriction will inevitably cause some delays for cargo ships arriving at the port. With the increase of queued ships, the port will face pressure at a later stage. For merchants and logistics companies, this also means a further increase in operating costs.