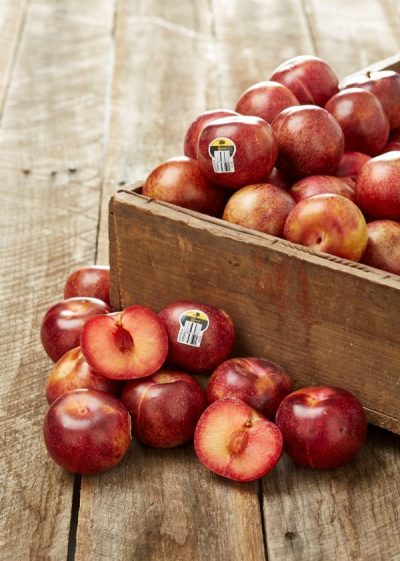 Montague has expanded its international export operations with the creation of Montague China, a new joint venture with Tribal Brands Asia. Tribal Brands Asia has led Montague’s marketing campaigns in China for the past six years and the pair have now finalised a shareholder agreement for the new wholly owned foreign invested entity (WOFIE)

Montague’s expansion in China, which also includes a new office, will enable the company to support global growth, build direct relationships with Chinese companies and access millions of consumers.

The initial focus will be the sale and distribution of the company’s stonefruit products beginning with Flavour Pearl nectarines sold under the Montague tree brand. This will be followed by the sale of plums under the Montague Croc Eggs brand in early January and then Black Ruby and Red Phoenix cultivars extending until Chinese New Year.

The new joint venture business will focus on supporting current importers and distributors on the ground as business partners, rather than just supplying fruit to market. The aim is to accelerate the market growth of Australian fresh fruits in China and increase consumer awareness of the Montague brands across selected Chinese cities.