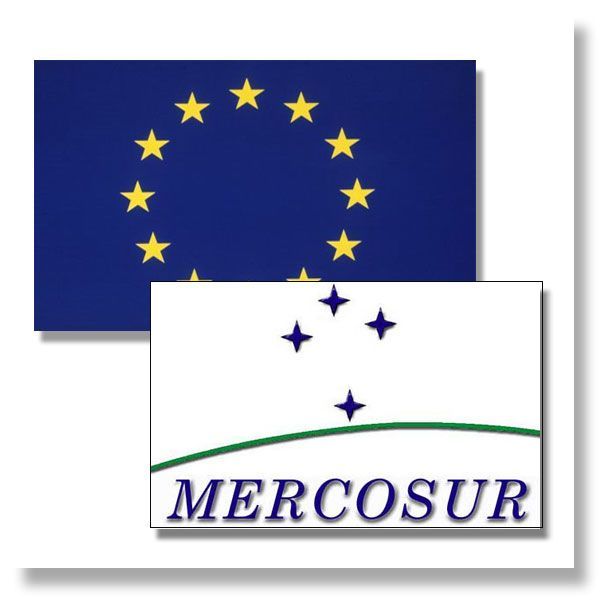 Several European countries are pushing for a trade agreement between the EU and Mercosur (Brazil, Argentina, Uruguay, Paraguay). Germany, Netherlands, Spain, Czech Republic, Portugal, Latvia and Sweden have all formally requested that the Commission arrives at an agreement, according to AFP. Nevertheless, some countries (France, Poland, Belgium and Ireland) are concerned about the treaty and the effect it might have on European farming. Aurore Lalucq speaking on behalf of the French Delegation of the S & D Group in the European Parliament, said, “The French MEPs of the Socialists and Democrats group are asking once again for a halt to negotiations.” This might spell trouble for the S & D group of the European Parliament as it is chaired by the Spanish Socialist Iratxe García Pérez who is said to be in favour of the treaty.