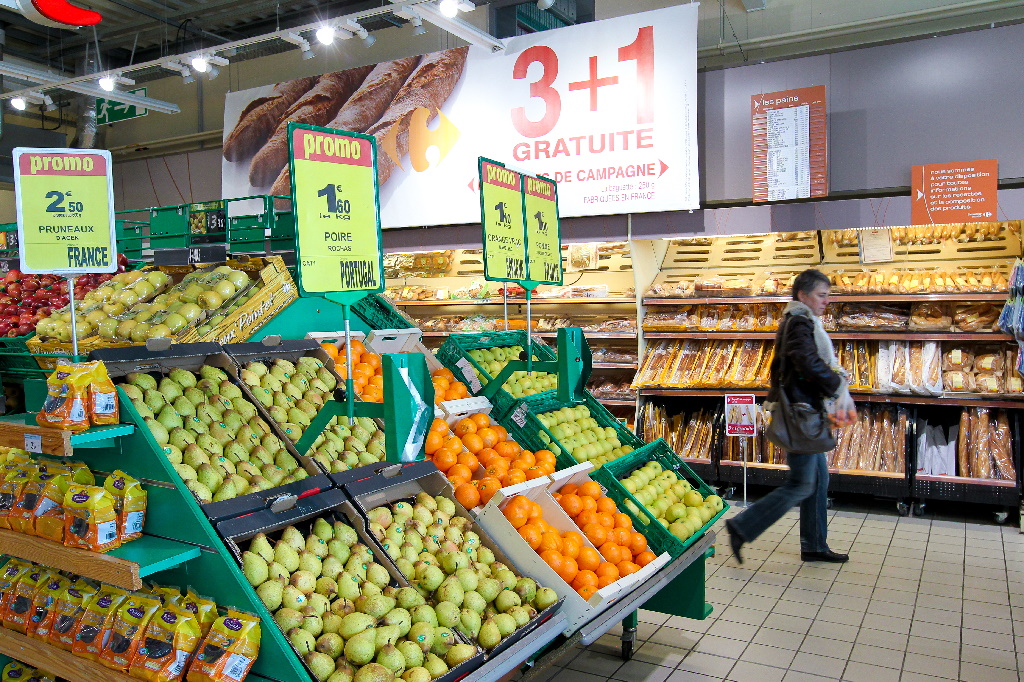 The possible merger between Auchan and Carrefour has been put on pause, according to Revista infoRETAIL, despite the interest of several investment funds in the operation. Entities such as CVC, KKR, Advent and CD&R could participate in the financing of the €12 billion operation known as ‘Merlot’, in reference to the blending of the Sauvignon and Pinot grape varieties.

However, the proximity of the French presidential elections on Sunday, April 10 (the first round) and April 24 (second round) has prompted to the leading players to adopt a low profile , since the merger could spell the closure of 400 points of sale, as well as the elimination of offices and a purchasing centre, with the loss of jobs and the social impact that this would entail, according to French economic newspaper Les Echos.

With the presidential elections approaching, no one is willing to assume the political cost that Auchan’s takeover bid for Carrefour could represent for the 150,000 employees of both companies. In fact, unions like Force Ouvrière, CFDT and CGT have already reacted strongly.

The Force Ouvrière complains of the “deafening silence” adopted by the management of Carrefour in the face of the impact that the Auchan takeover would have on the company’s employees, while the CFDT laments the “hard” labour restructuring that the commercial operation would entail. For its part, the CGT calls for a “revolt” by Carrefour workers in the face of the “physical and moral exhaustion” that — in the union’s opinion — the group’s employees suffer.

In this context, it is not surprising that the world of banking and finance prefers to be cautious and suspend all operations until after the votes have been cast so as not to harm the current President of the Republic.