Add
Fighting food waste is one of the strategic objectives of Mercabarna, the public-private partnership food hub of Barcelona.
Fri 20/01/2023 by Gloria Zorrilla 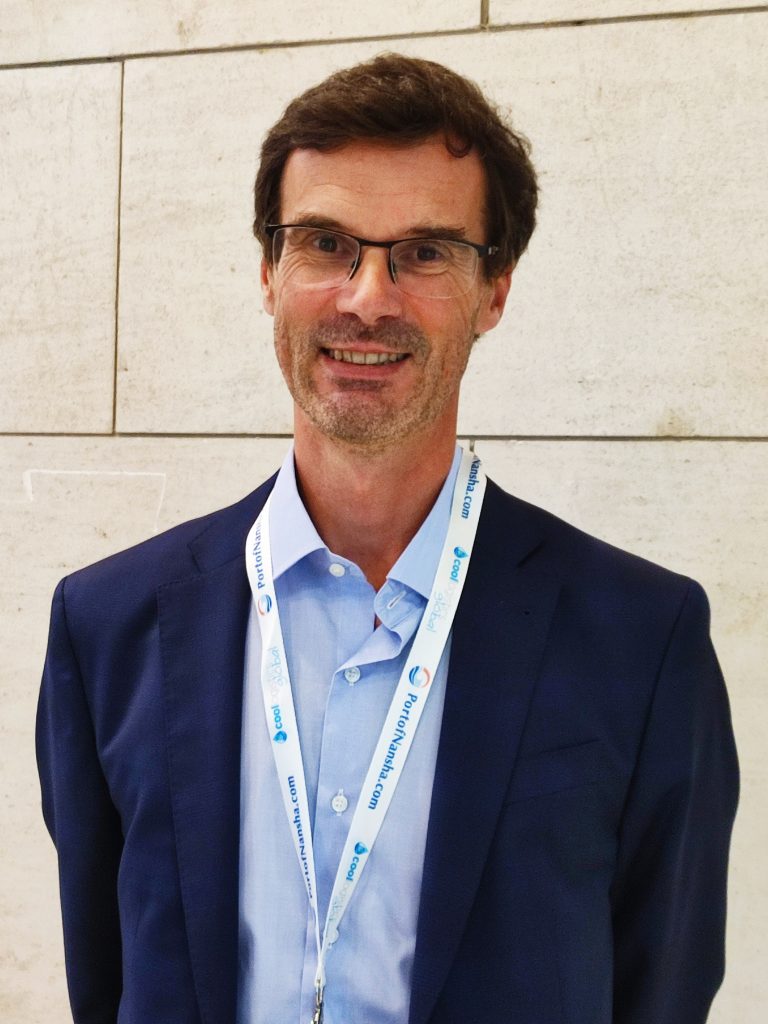 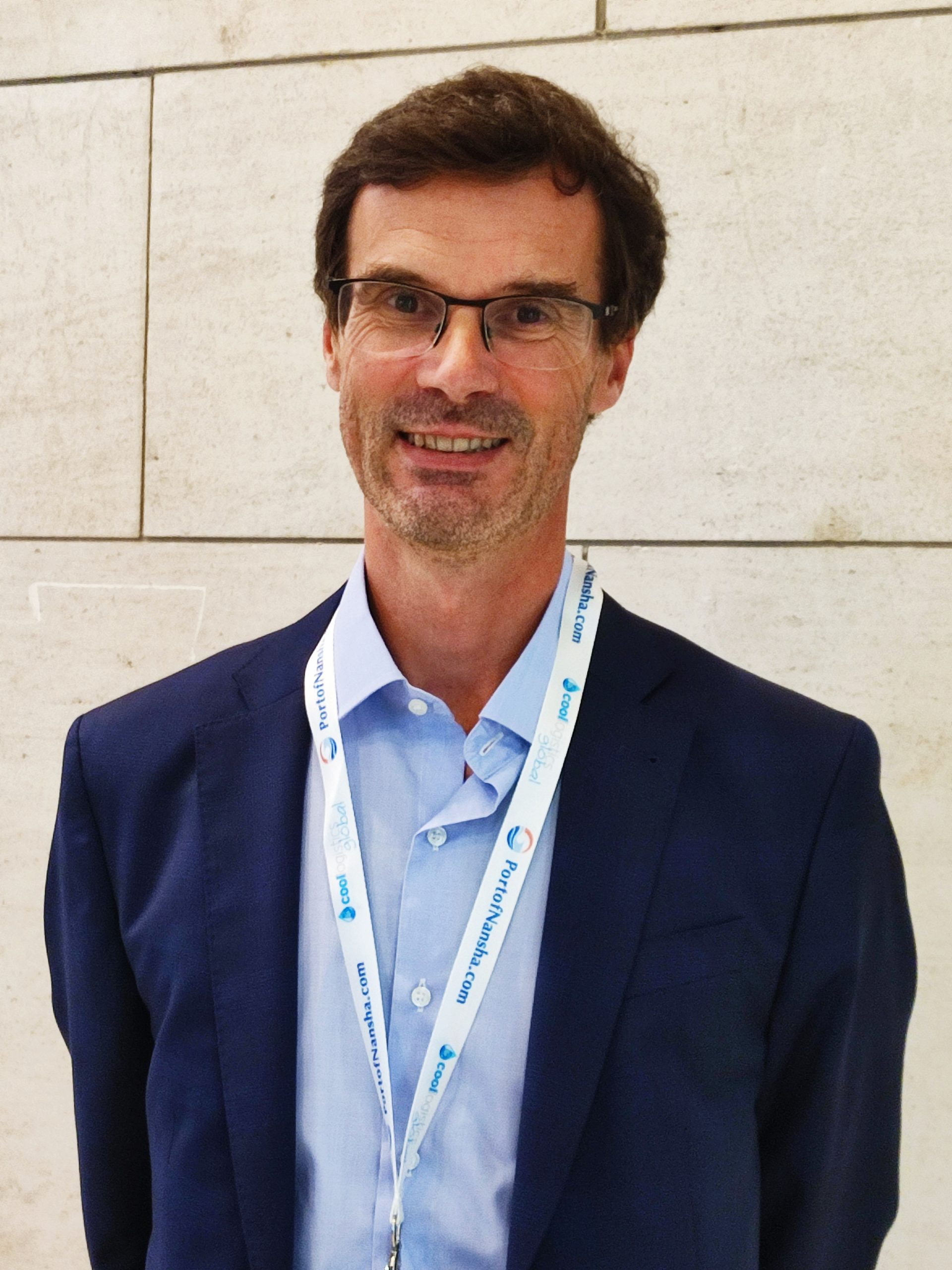 Mercabarna is working to become a hub for food arriving from all over the world to be redistributed to other international markets. The agrifood sector is responsible for a third of total greenhouse gas emissions and is extremely vulnerable to climate change. In 2021, Mercabarna’s food loss accounted for 0.36% of the overall volume traded, or 30,000 tons of waste a year. According to Pablo Vilanova Montagut, director of sustainability, innovation and strategy:

Mercabarna is working to lower emissions through a range of projects, including a two-phase solar energy programme.

A two-step process to improve sustainability

The second phase would involve work on private buildings:

Once this project is fully implemented, it will supply 23 GWh/year, meet 25% of annual energy consumption and avoid 6,000 tons of CO2 e. /year being emitted. These projects underline Mercabarna’s commitment to the environment.