Advertisment
Recall the memory Luigi Salvi, among the Associates-Founders of the Consortium of Ferrara.
Tue 14/12/2021 by CIV 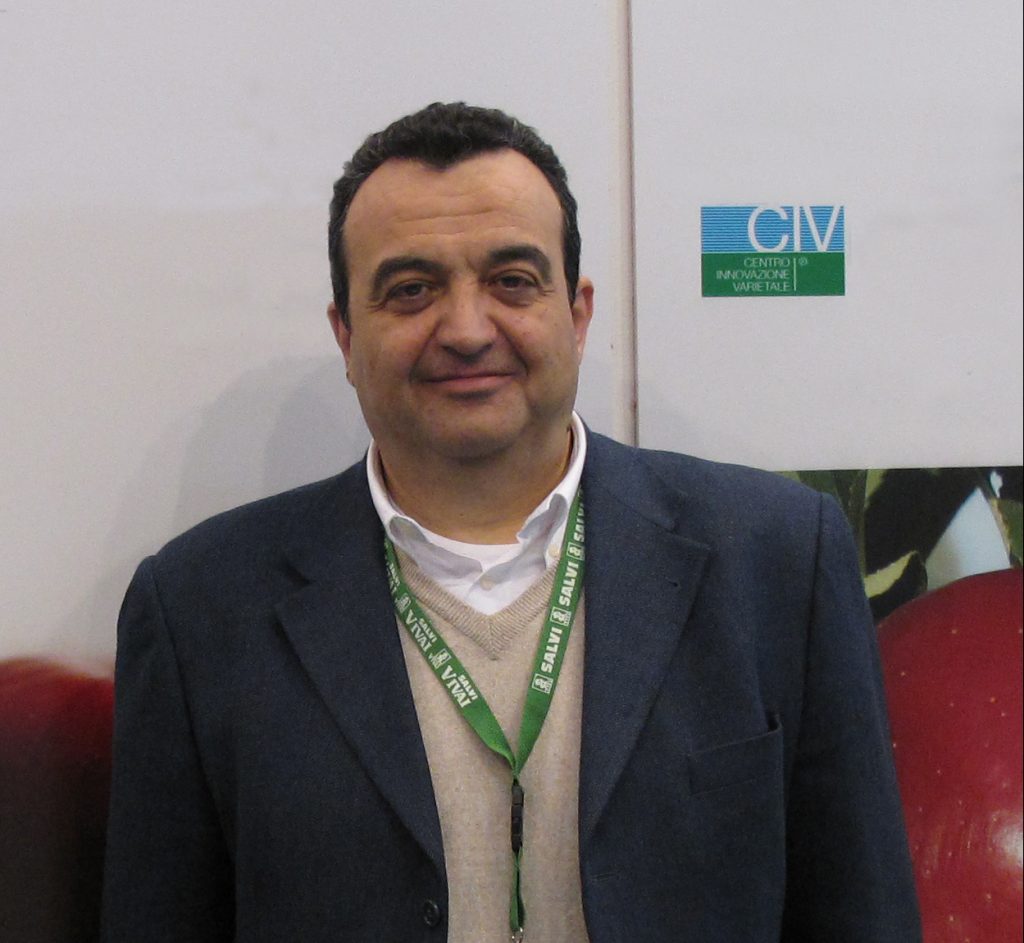 The Consorzio Italiano Vivaisti Scarl (C.I.V.) of San Giuseppe di Comacchio announces the change to the Presidency of the Consortium: after two mandates carried out by Pier Filippo Tagliani, the Shareholders Meeting unanimously elected Mauro Grossi as the new Chairman of the Consortium for the next three years. The outgoing President, Pier Filippo Tagliani, assumed the position of Vice President. Grossi, born in 1960 in Bondeno (FE), has been engaged for 40 years in the agricultural/fruit and vegetable sector, during which he has held and still holds several positions as a member of boards of directors or unions of companies, cooperatives and fruit and vegetable consortia.

Already member of the CIV board of directors, the new Chairman Grossi, together with the outgoing President Pier Filippo Tagliani, first of all recall briefly the memory of Luigi Salvi to which “We extend our most affectionate greeting and thanks for what he has been able to do for the development of the territory of Ferrara through the creation of important companies in the horticultural-fruit sector (i.e.: nursery and marketing of horticultural-fruit) contributing – among other things – also to the creation of the Consorzio Italiano Vivaisti of San Giuseppe di Comacchio in 1983 – together with Mazzoni and Tagliani Partners – Consortium today present at an international level with its own Research and Development Varietal Activity”.

Mauro Grossi thanked the outgoing President Pier Filippo Tagliani for the role carried out in these last six years and intends to continue with the in force strategies developed with an intense Research & Development Program regarding the various Strategic Business Areas (strawberries, apple trees, pears, etc.) in which the CIV has been operating for about forty years.

“The objectives we have always set ourselves – stresses on Grossi – are increasingly appreciated by the Markets and on these guidelines we will keep on focusing our varietal innovation activity”.

The CIV is a founding member of the International New Variety Network (INN) which promotes the exchange, evaluation and marketing of new varieties of apple, pear and strawberry in the main areas of worldwide production.

The CIV – Italian Nursery Consortium – is a leader in Italy in varietal innovation and in the production of certified propagation materials. Active since 1983, based in San Giuseppe di Comacchio, in the province of Ferrara, the CIV is made up of three leading Italian nurseries in the sector: Vivai Mazzoni, Salvi Vivai, Tagliani Vivai. Through synergy, experience and significant investments in research, CIV is able to offer cutting-edge products that are more responsive to market needs. The CIV, with great foresight, has been committed for years to selecting varieties that can provide high quality productions with reduced energy requirements and low environmental impact. Overall, the three nurseries produce about 5 million rootstocks, 3.5 million apple, pear and stone fruit plants, 150 million strawberry plants every year. CIV is a founding member of the International New-varieties Network (INN), a worldwide association of nurseries that promotes the exchange, evaluation and marketing of new varieties in the main production areas around the world.