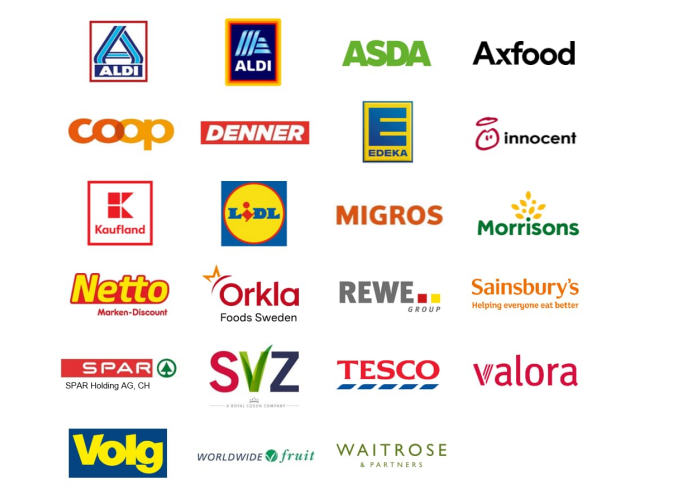 Aldi, EDEKA, Lidl, Migros, Sainsbury’s and Tesco, among other large supermarkets and European agri-food companies, have signed a letter in which they express their concern that the proposed law of the PP, Ciudadanos and Vox could endanger the unique ecosystem of the Doñana National Park.

According to a statement released by WWF Spain through its website, twenty-three supermarkets and leading companies in the European fruit sector, including retailers and fruit marketing and processing companies that sell strawberries from Huelva and Doñana, have signed a letter addressed to the president of the Junta de Andalucía and leader of the Andalusian Popular Party, Juan Manuel Moreno Bonilla, asking him to abandon the plan to legalise up to 1,900 hectares of illegal strawberry irrigation. In the letter, they express their concern that the proposed law could endanger Doñana and compromise the reputation and long-term development of the entire region as an agricultural supply zone.

The companies include some of the largest food retailers on the continent such as Aldi, Asda, EDEKA, Lidl, Migros, Sainsbury’s and Tesco, which have addressed – at the request of WWF – a letter to Andalusian President Moreno Bonilla, urging him to abandon the plan to pardon the farms that illegally extract groundwater from the Almonte-Marismas aquifer, despite being officially declared overexploited. In the letter they also call for the full implementation of the Special Plan for the Forest Crown or “Strawberry Plan”, as agreed in 2014. These companies have also written to the Minister of Agriculture and the vice president for the Ecological Transition.

All these supermarkets and companies buy large quantities of strawberries and other soft fruits from the region. The companies consider that the current Special Plan constitutes an important tool to guarantee more sustainable crops. Given this, they express their concern that the proposed changes “could undermine this objective and endanger the Doñana National Park”, and that “the reputation and long-term development of the entire region as an agricultural supply zone” could be compromised.