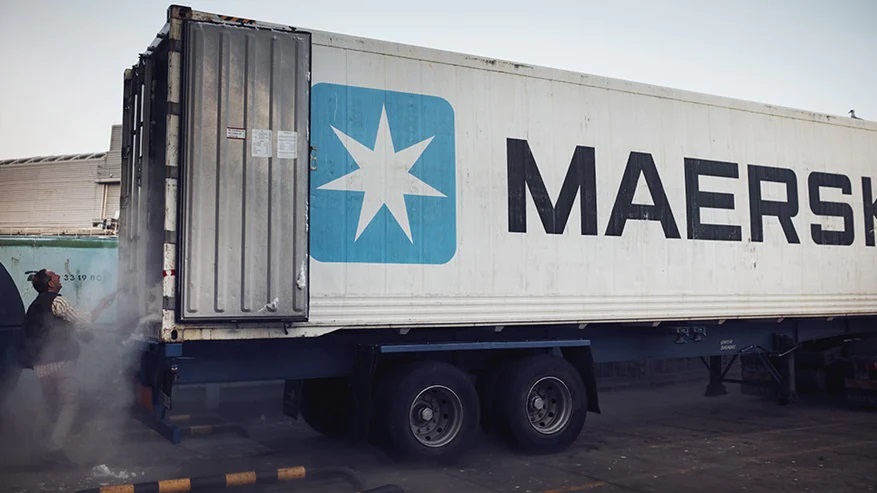 A.P. Møller-Maersk and China International Marine Containers (CIMC) have agreed to terminate the sale and purchase agreement for Maersk Container Industry (MCI), which had been announced in September 2021 and was expected to be completed this year. According to WorldCargo News, there was significant opposition to the deal from regulators in Europe and the US.

“It is unfortunate that the transaction will not happen despite efforts of all parties involved. Throughout the process MCI has performed very well thanks to the dedication of all its employees,” said Patrick Jany, CFO at A.P. Møller-Maersk.

In a statement, CIMC said:

WorldCargo News understands that regulators were unhappy about several aspects of the deal. The sale of MCI to CIMC would have resulted in the concentration of reefer container body manufacturer in the hands of three Chinese companies (CIMC, Dong Fang and FUWA).

Furthermore, WorldCargo News understands there were concerns in the US over whether and to what extent there is real price competition in the container industry today. The move by dry box manufactures in 2020 to restore profitability in the industry by agreeing on minimum pricing levels raised concerns with the US Department of Justice.