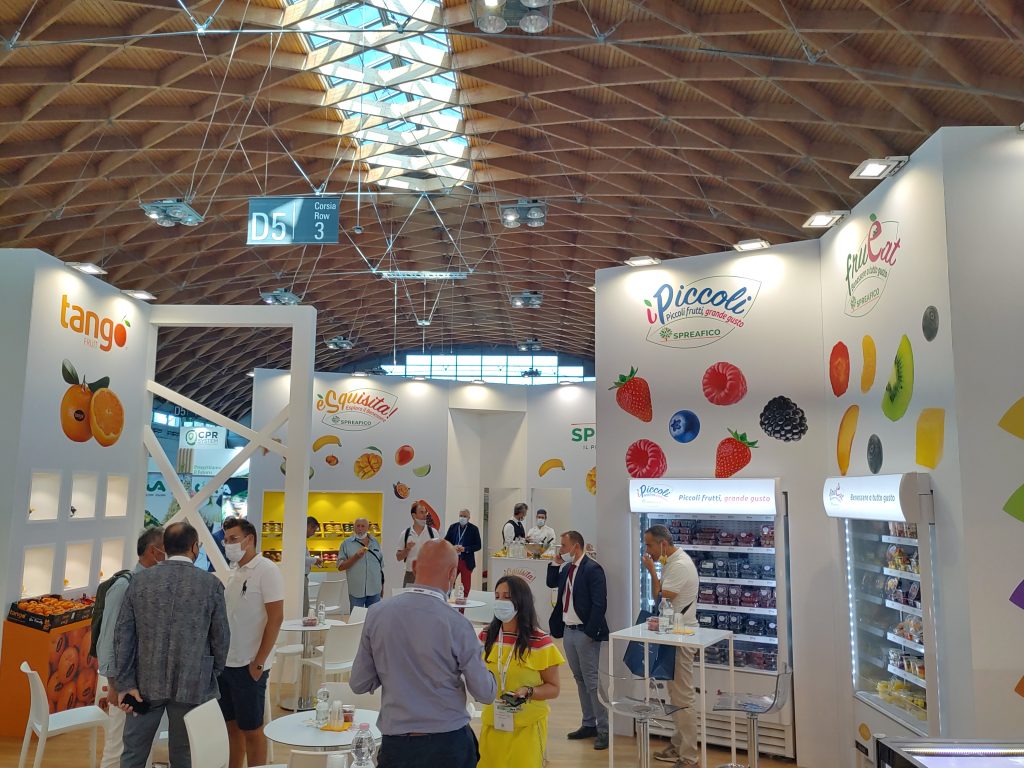 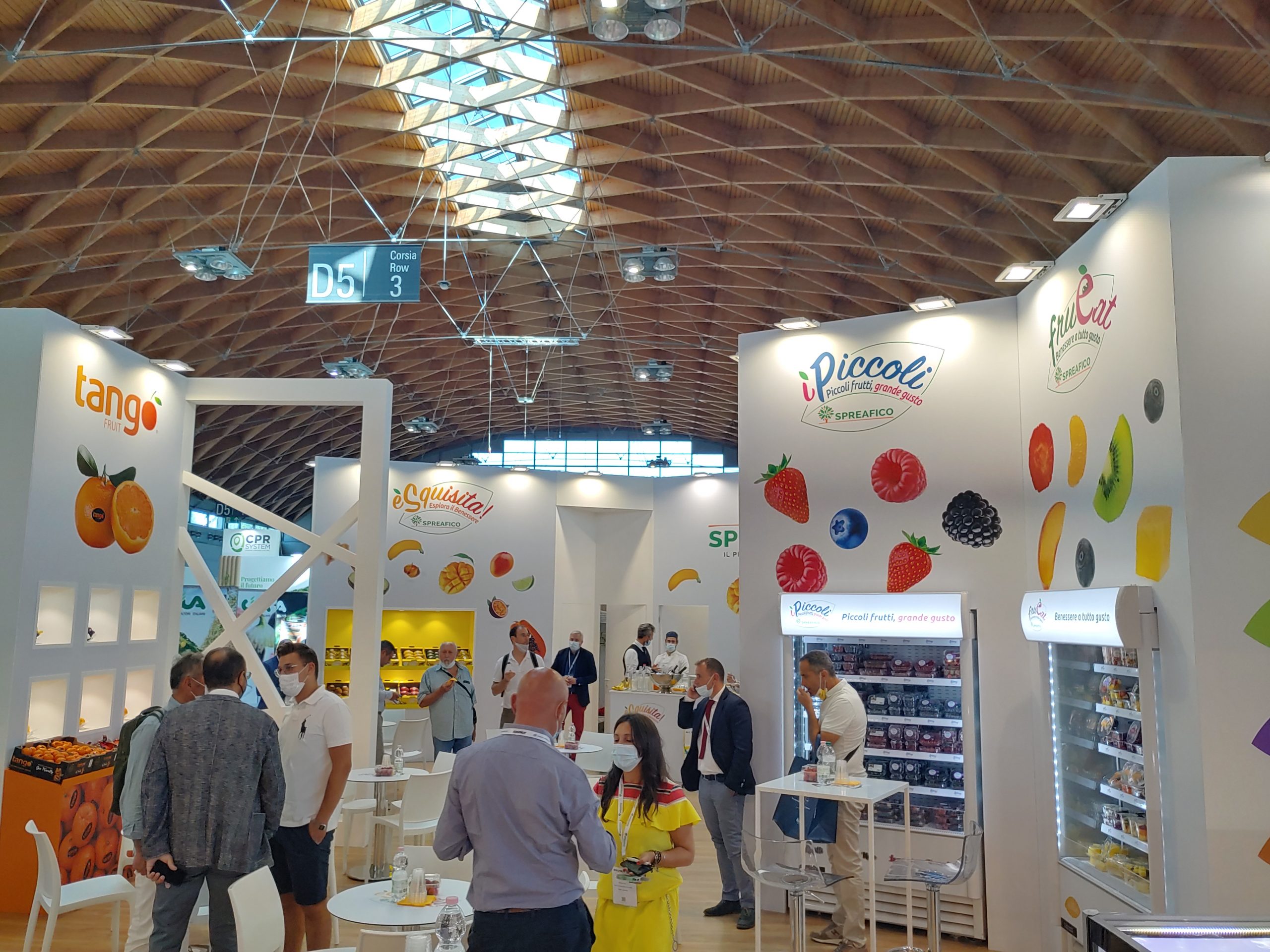 After 18 months of lockdown, Macfrut 2021 has achieved the unthinkable, by holding the first in-person international fruit and vegetable fair, attracting 32,600 visitors across three days at the Rimini Expo Centre.

“It is a clear signal that we are facing a turning point,” said president of Macfrut, Renzo Piraccini. “With this huge participation, the sector has shown its great attachment to the event, which represents a global showcase for Italian fruit and vegetables and an intense desire to return to ‘normal’ person-to-person meetings after many months. The three days were marked by an air of enthusiasm, as witnessed by the participation levels, which exceeded all expectations.”

But beyond the numbers, which do not tell the whole story of a professional event, the distinctive feature of Macfrut 2021 was the great quality of the operators and visitors, as well as the excellent content.

New consumption behaviours, varietal innovation and international perspectives were among the many themes that emerged during Italian Berry Day, the great novelty of Macfrut 2021. And the fruit and vegetables sector is on the brink of a series of innovations gravitating around the Green Deal and the new Pac, in which organics have all the credentials to play a starring role.

Innovative companies in the field of biosolutions were recognised in the Macfrut awards announced on the event’s final day. This year marked the first presentation of the Biosolutions International Award promoted by Agri2000 and Macfrut, with two winning proposals: by Canadian company Semios and CBC Biogard (BIOGARD® Division), whose technical centre is located in Cesena. The Semios innovation (“Semios Variable Rate Mating Disruption for Codling Moth”) was recognised due to the tool’s effectiveness and its capacity to inform entrepreneurs about the presence of pathogenic insects through simplified methods. Meanwhile, CBC Biogard was recognised for the BIOOtwin®L, which is the first power reserve diffuser in the world made with biodegradable polymers and authorised in Europe for the control of Lobesia botrana via the technique of sexual confusion.