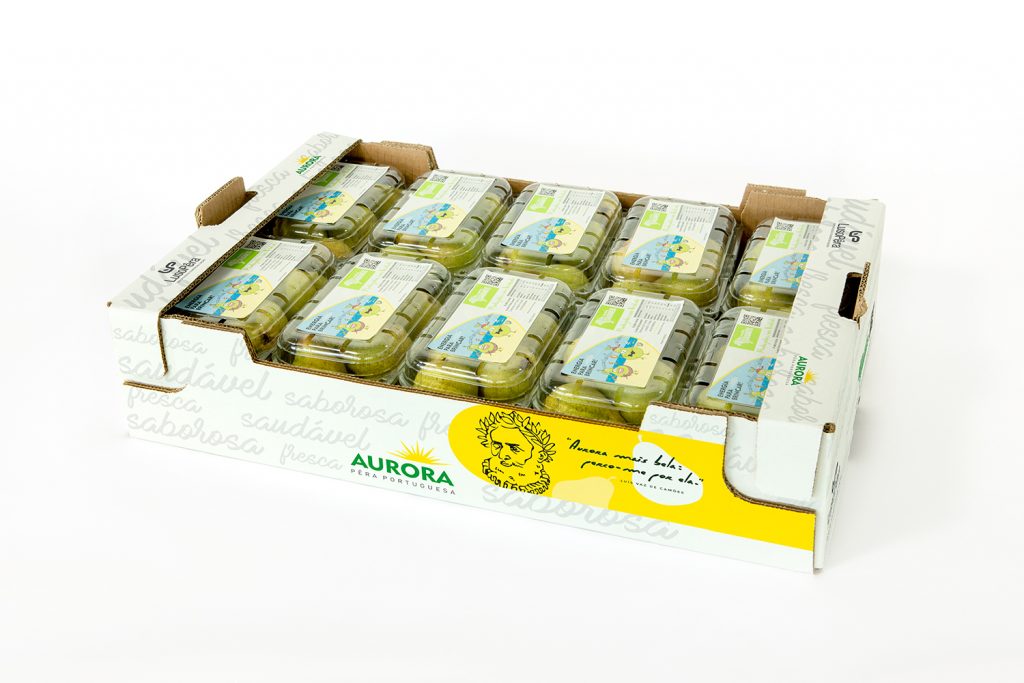 Lusopêra
Lusopêra knows that climate and soil are the keys to producing the PDO Rocha Pear. 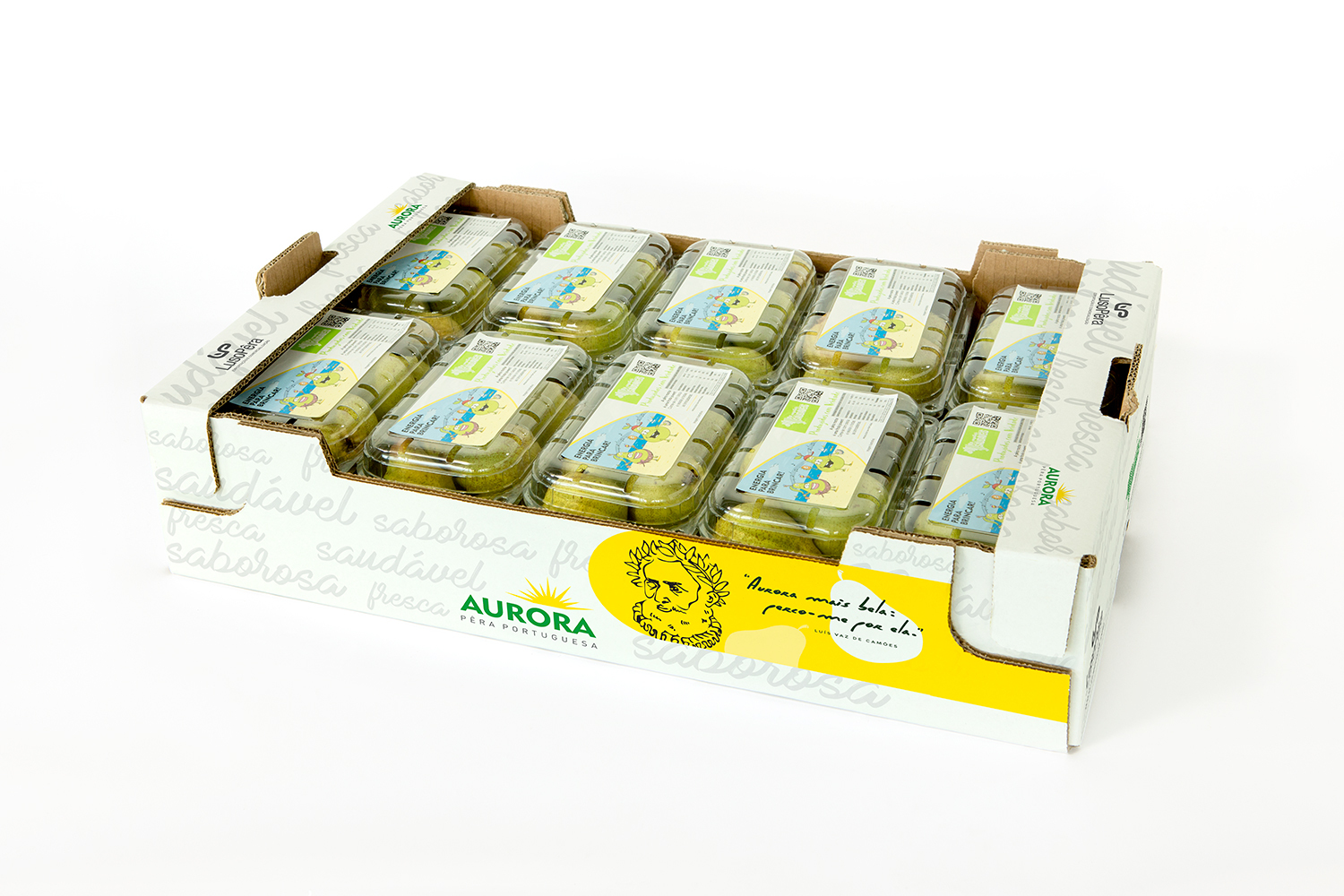 Lusopêra knows that climate and soil are the keys to producing the PDO Rocha Pear.

Lusopêra, a company with fourteen producers in western Portugal, was founded by the CPF Group. It specialises in the white-pulp Rocha pear, which is not acidic and has a slightly accentuated perfume. The skin is rough at the base, which gives the fruit its characteristic rusticity. The firm’s producer partners currently have a production area of around 12,000 ha and production close to 200,000 tons per year, most of which is exported across the world. Lusopêra also has 350 ha of its own production. Export capacity is expanding on a yearly basis. Lusopêra also has a representative company in Brazil, called Linda Fruta. Other main export markets include Dubai, Cape Verde, Spain, Italy, the UK and Mexico.