The Gulf retail leader continues its expansion, with three new stores in the UAE and 20 projects in Asia.
Tue 01/11/2022 by Pierre Escodo 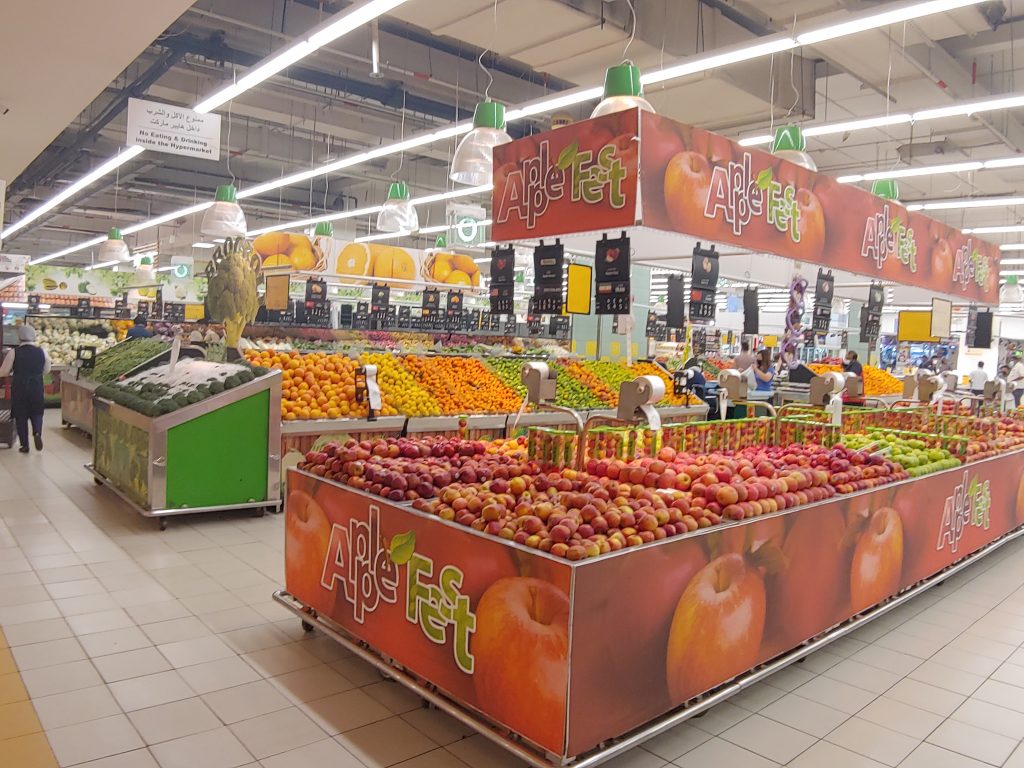 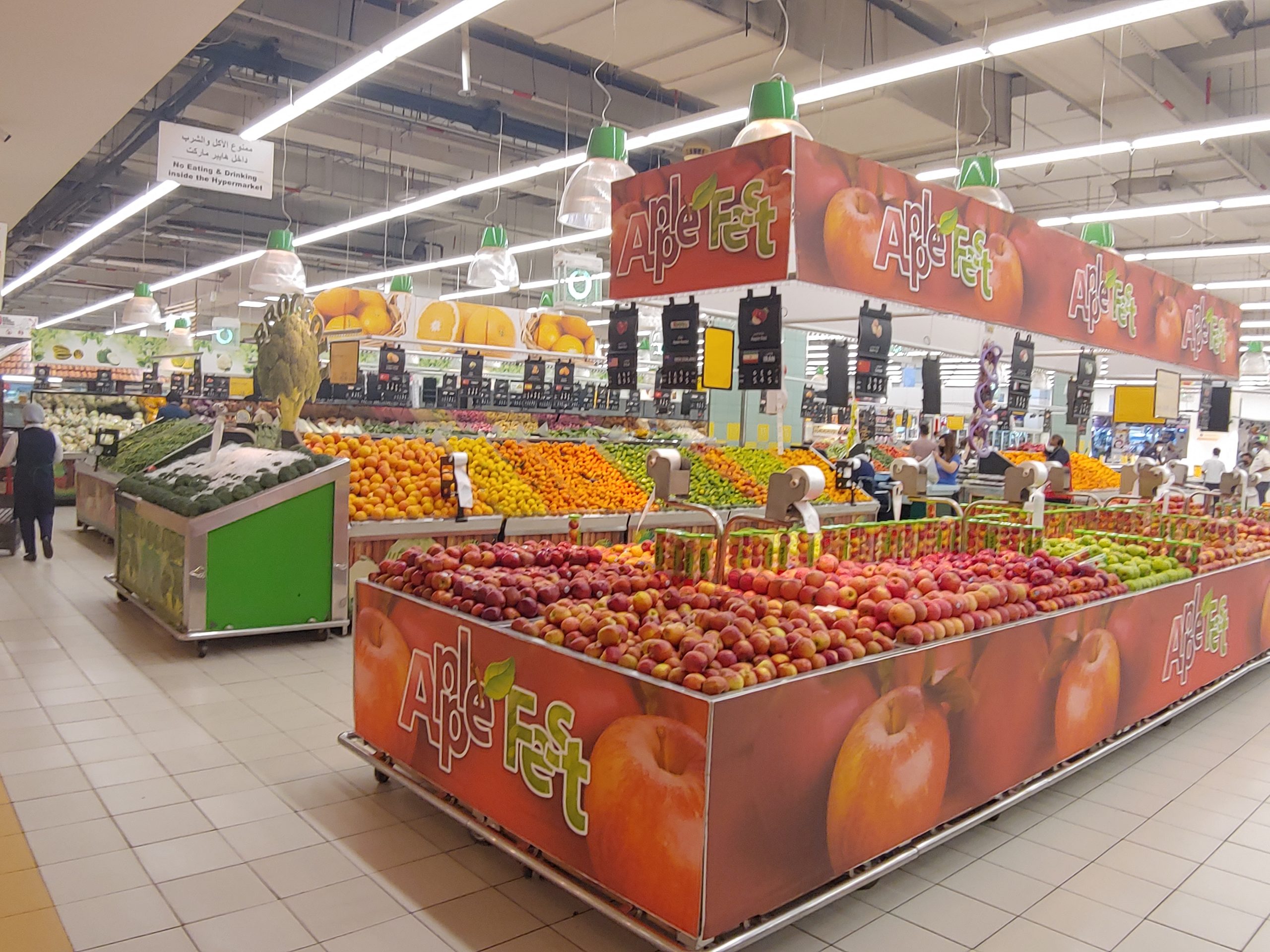 The introduction of new products like Kissabel apples, blood oranges and hydroponic lettuces is part of the chain’s strategy to boost retail sales of fresh fruit and vegetables in the Gulf. Lulu has 245 stores in the GCC countries, generating annual sales of around US$8 billion. The locations of its three newest projects are Sharja, Festival City and Abu Dhabi. Started five years ago, its organic range of fresh produce is mainly sourced from local production, in cooperation with UAE farmers and Abu Dhabi farm service centres. Local producers have gradually expanded their calendars from four to seven or eight months.

Lulu Supermarket began expanding outside of the Gulf region nine years ago, when it set up in India, before entering South-East Asia five years ago. There are now 15 Lulu outlets in India, Indonesia and Malaysia, with another twenty in the pipeline for the coming years. Most establishments combine a shopping mall and a hypermarket. The first Lulu Supermarket in India was opened in Kochi, but others have since been set up in Bangalore and Trivandrum, the latter being the capital of the Kerala state and near the hometown of Lulu chairman Yousaf Ali. A fifth Indian Lulu outlet will soon be opening in Luknow.