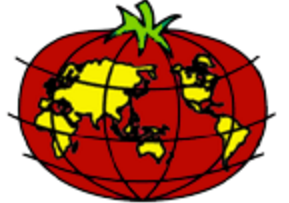 Global production of tomatoes for processing is set to fall nearly 8% this year to just under 38.1 million tons, compared to nearly 41.4 million tons in 2015.

Production in both the Northern and Southern Hemispheres is forecast to fall by about the same rate, to  35.58 and 2.51 million tons respectively.

Estimates from the World Processing Tomato Council (WPTC) also show that for the EU alone, the decline is likely to be around 10.8%, to 9.97 million tons this year. 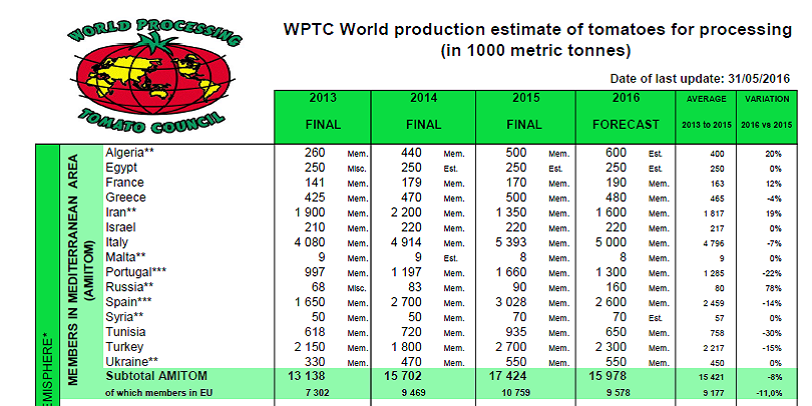 Production of tomatoes for processing in California is expected to fall 9% on last year to just under 11.8 million tons, also under California’s average for 2013-15 of 12.25 million tons.

China and Italy, also major producers, are in line for respective falls of 11% and 7% (to million tons), with each expected to produce 5 million tons this year, the latest WPTC forecasts show.