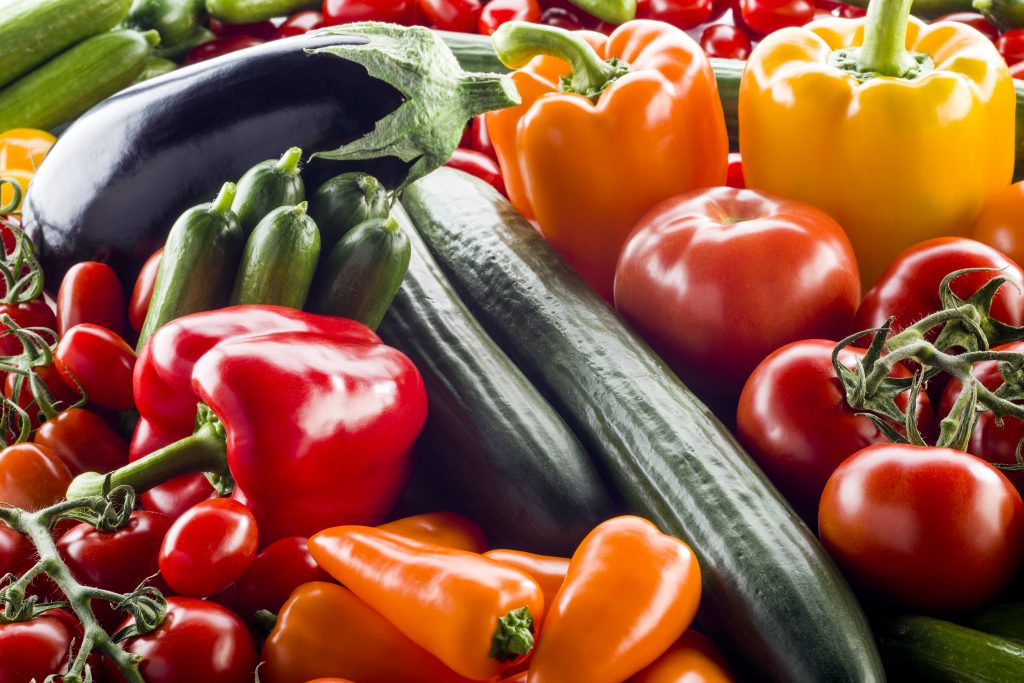 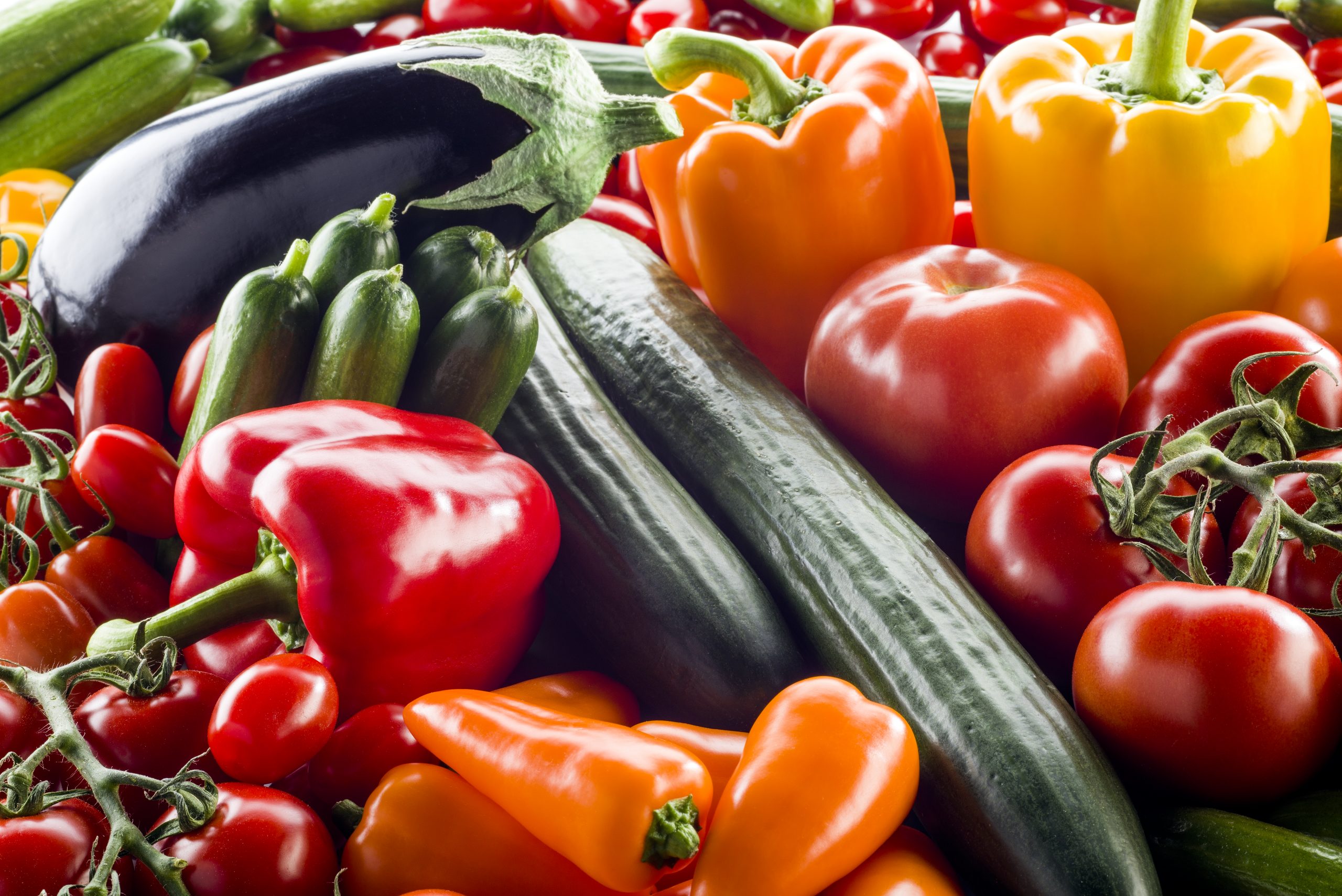 With production in greenhouses across Europe slowing down, this is driving up vegetable prices across Europe. So far the high autumn temperatures have allowed production without heating, but this is set to change in winter, when Spain is set to dominate the supply of products such as cucumber, pepper, tomatoes and courgette.

A spokesman for Almeria’s union of small farmers (UPA) said: “It is an issue that affects, above all, Holland. But while Netherlands production has slowed down in greenhouses because of the high costs, that is also happening here, where gas and plastic prices have also risen.”

Spain’s Minister of Agriculture, Fisheries and Food, Luis Planas, said that there are two reasons for the price rises: the fallout of the war in Ukraine and the drought and high temperatures, which have reduced crops. These factors have combined to drive up food prices by 15.4% in Spain, more than 19% in Germany and 14% in the Netherlands. In the case of vegetables, October saw a 21.2% jump in Spain, according to data published by Eurostat. Meanwhile, in Germany the rise exceeded 22% and in the Netherlands they were up by 10.7%.

This fall in production in Holland started before the war, according to Andrés Góngora, head of fruits and vegetables at the Coordinator of Agricultural and Livestock Organizations (COAG). “Central European greenhouses begin to turn on the heating in November and the planting of vegetables, cucumber, tomato or pepper is done in August. This year we were very aware of what was going to happen, because Holland has cut gas supplies for agriculture. The information is not very clear and there is not much transparency. We know that they have gas in cogeneration greenhouses, but they have already lowered their production,” said Góngora.