As Peru establishes itself as the world’s number-one supplier of table grapes, global suppliers are hampered by impact of Covid-related restrictions, war and rising costs.
Sat 08/10/2022 by Richard Wilkinson

Philipp Monihart/Austrian National Tourist Office
Spain’s harvest is expected to commence one week later than usual, while Austria’s and Italy’s campaigns are set to start on schedule. 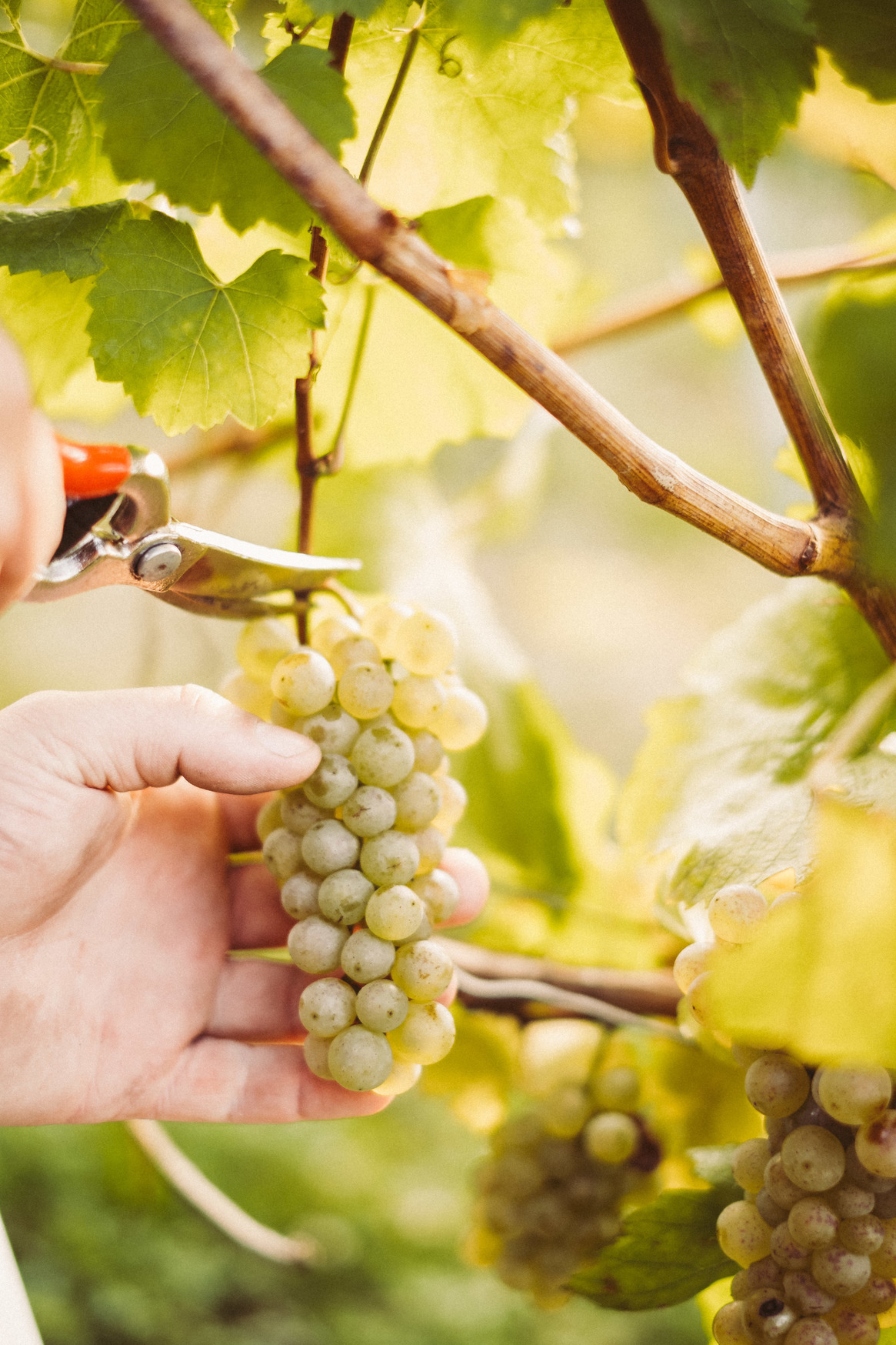 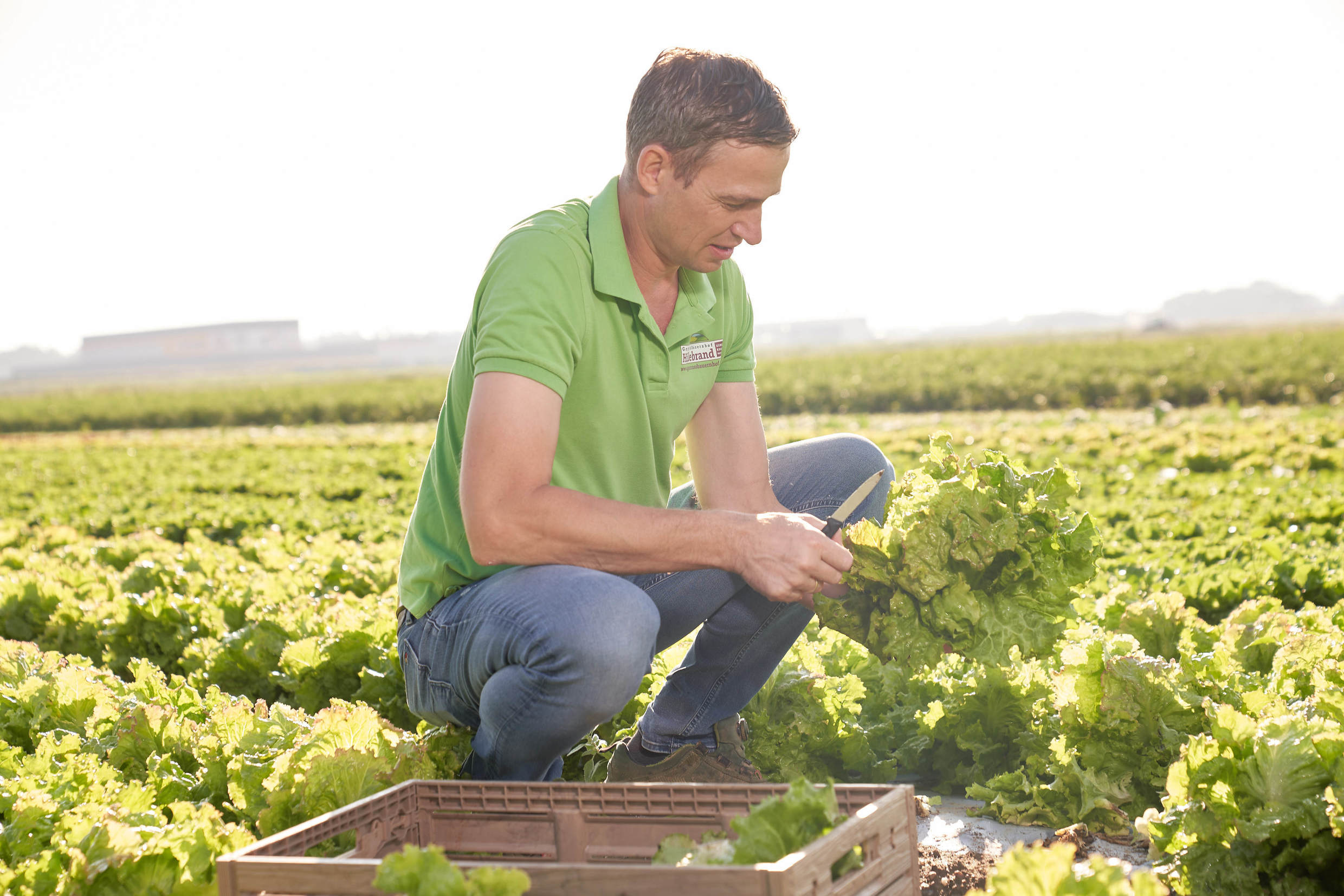 Spain’s harvest is expected to commence one week later than usual, while Austria’s and Italy’s campaigns are set to start on schedule.

Europe’s table grape sector is experiencing contrasting feelings as it embarks on the new campaign. Overall production is set to remain stable at around 1.4 million tons (USDA data), but this is due to higher output in Italy, where there was good fruitset, making up for weather-related losses in Spain and Portugal. Meanwhile, logistical problems, including surging transportation costs, container shortages and war in Ukraine, are expected to drive EU exports down to 165,000 tons. EU imports are also expected to dip slightly to 560,000 tons, due to lower volumes arriving from South Africa and Peru.

Production costs projected to rise by 20% in Spain

Logistics in China and Vietnam are reported to be particularly problematic, with arrival times no longer guaranteed and refrigerated containers very expensive. This has prompted Joaquin Gómez, president of APOEXPA (Spain’s Association for Fruit Producers and Exporters), to predict that production costs will be 20% higher than last year, which will hit Spain hard as it exports around 60% of its grape production. In terms of the global outlook, production is projected to rise by 4% to 25.5 million tons, thanks to a recovery in India and increased volumes in China. Total grape exports are expected to remain stable at 3.6 million tons, with higher shipments from Chile and Peru offset by lower volumes from China and the US.

Peru continues to consolidate its position as the world’s largest exporter of table grapes, with record exports anticipated in 2022. During the first three months of 2022, Peruvian table grape exports reached US$614 million, up 22% compared to the same period in 2021. Around 50% of exports went to the US and a further 11% to Europe. At the start of the 21st century, Peruvian table grape exports were worth less than $20 million, but by 2021, they had reached $1.25 billion, and by the end of 2022, exports are forecast to reach a new high of $1.4 billion. Seedless varieties such as Sweet Globe, Crimson and Sweet Celebration represented an estimated 70% of the export value of Peru’s fresh grapes in 2021.

In China, the grape market is slowly returning to normal, following repeated lockdowns to combat the pandemic. The red seedless and Red Globe grape groups once again dominate the market, displacing the supply of white seedless grapes, which have suffered a sharp decline in recent times, as have black seedless varieties. China’s main source remains Chile, followed by Australia, while small volumes also arrive from Peru and South Africa. China’s own production is estimated to be up by 2.7% to 11.2 million tons, as the industry continues to invest in modern and larger facilities, while also increasing plantings of new varieties like Crimson Seedless and Shine Muscat. In spite of the higher output, pandemic-related port closures have impeded shipments, especially to top markets Vietnam and Thailand, which should drive down exports to around 350,000 tons. Meanwhile, imports are also predicted to dip (to 185,000 tons), as losses from Australia more than offset gains from Peru.

After a weather-hit 2021/22 season, India expects a strong crop this season. Favourable growing conditions and greater labour availability should see output rise by 26% to 2.9 million tons. Domestic consumption is expected to rise by over 25% to 2.3 million tons, facilitated by the recovery of wholesale markets following the easing of measures to combat Covid-19. However, exports are projected to fall marginally to 255,000 tons, mainly due to lower volumes shipped to the UK.

Smallest US harvest in over a decade

The US table grape sector braces itself for its smallest crop in over ten years, with overall output down by 5% to 826,000 tons. Among the contributing factors are the high temperatures and lower water availability for irrigation, which have reduced yields in California in recent years. Exports have continued their downward trajectory, with this campaign’s expected total of 260,000 tons representing a 17% drop from last season’s level, mainly due to lower supplies. Meanwhile, imports have hit a record 713,000 tons (+6%), thanks to higher volumes from Peru and Chile outweighing weather-reduced shipments from Mexico.