Add
Lidl UK has suffered heavy losses after investing in new stores. A pre-tax loss of £25.2 million was reported for the year up to February 29th 2020.
Wed 17/02/2021 by Richard Wilkinson 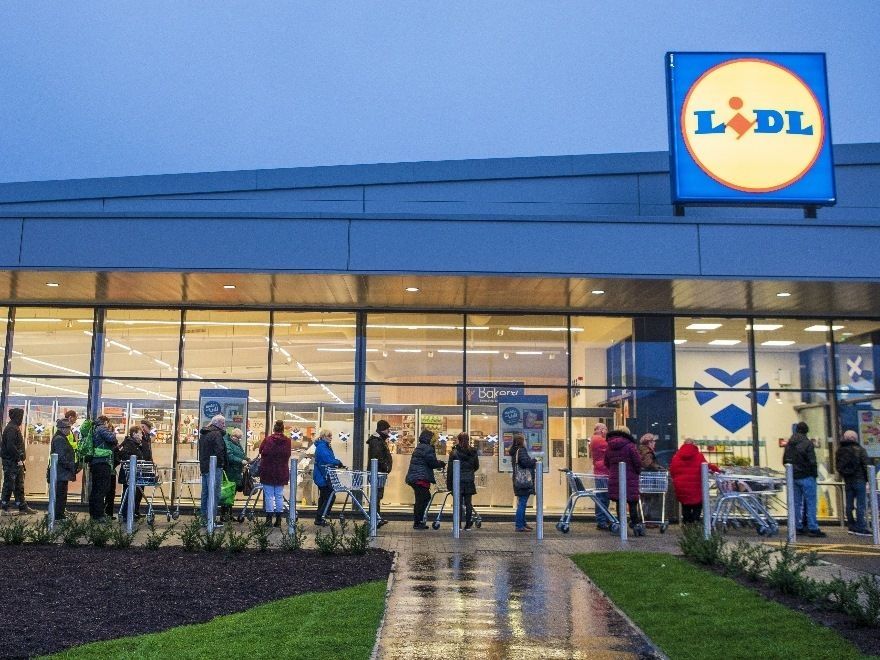 This comes after registering profits of £19 million in the previous year. The losses come after the German-owned discounter invested £654 million in opening 51 stores as well as a new warehouse in Scotland, while expanding its UK workforce by 8% to 23,249 employees.

Lidl has continued to take on new employees to meet the surging demand during the current pandemic. It posted a record 17.9% increase in total year-on-year sales during the four weeks to December 27.

Lidl has opened over 50 new stores in the past year to approach its target of 1,000 outlets by 2023. The discounter has more than 800 stores and 13 distribution centres across the UK and plans to open a new £70 million headquarters in Tolworth, Surrey, by the end of 2021.