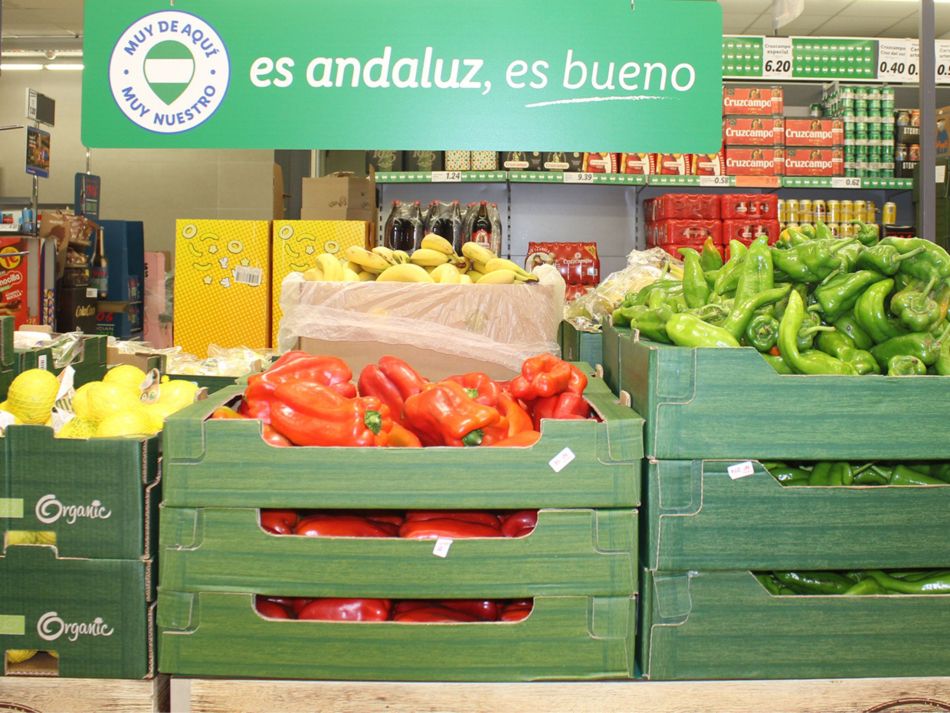 Lidl’s close relationship with Andalusia’s agri-food industry has been highlighted by the retailer’s €180 million increase (+13% y-o-y) in purchases of local products, which totalled over €1.5 billion last year. The supermarket continues strengthen the presence of zero-kilometre items from Andalusia on its national and international shelves, such as dairy products, oil, wines, meat from Andalusian farmers, fruit and vegetables, among others.

There has also been a 50% increase this year in the number of articles from Andalusia to be found on Lidl’s shelves both in Spain and abroad. Lidl markets more than a hundred typical Andalusian products in eight provinces under the seal ‘It’s Andalusian, it’s good’, with which consumers can identify the origin of food while supporting the region’s primary sector. Lidl also buys over 600 items from the region that it markets in its stores in Spain and Europe.

In 2021, almost 80% of Lidl’s total purchases from Andalusia were fruits and vegetables, including tomatoes, peppers, potatoes, melons and citrus, among others, consolidating the supermarket chain once again as the customer No. 1 of Andalusian farming.