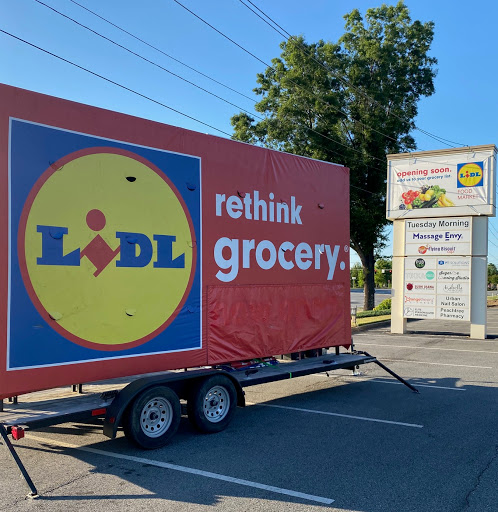 Lidl’s new store in Peachtree Corners, Atlanta is the German retailer’s fifth in Georgia and 99th Lidl in the US. Having opened its first US outlet in 2017, the discounter aims to continue its steady expansion along the East Coast, with the target of reaching 1,500 stores across the country, according to Progressive Grocer.

Lidl’s US headquarters is located in Arlington County, Virginia. Its newest fulfilment facility opened recently in Perryville between Washington D.C. and Philadelphia. The 705,000-sq.-ft. facility is the smallest of the company’s DCs. The company’s first distribution centre in Fredricksburg, Virginia, just south of Washington D.C. measures 919,000-sq.-ft. An 850,000-sq.-ft. facility that opened in the summer of 2017 is located midway between Greensboro and Durham, NC. A fourth facility, the company’s largest to date at 925,000-sq.-ft., will be located in southeast of Atlanta and an opening date has not been disclosed.