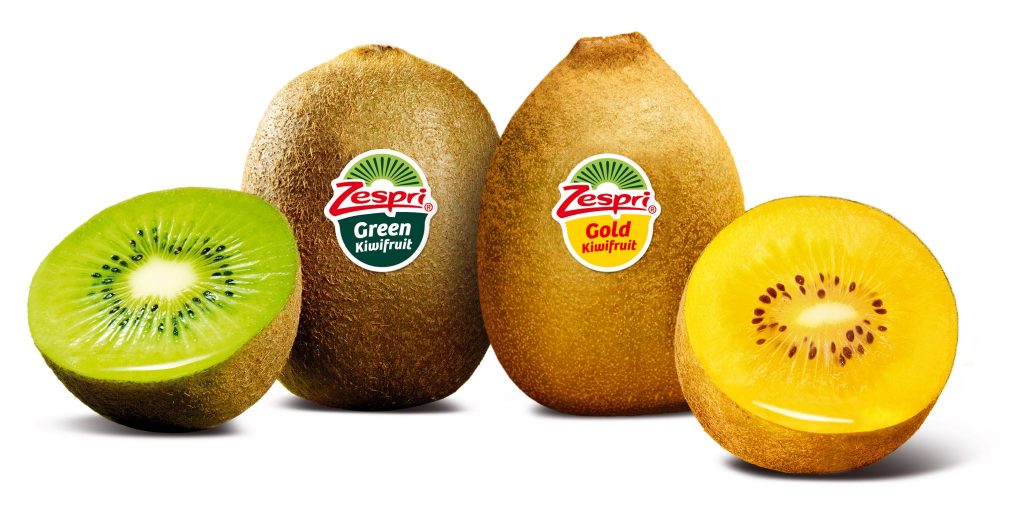 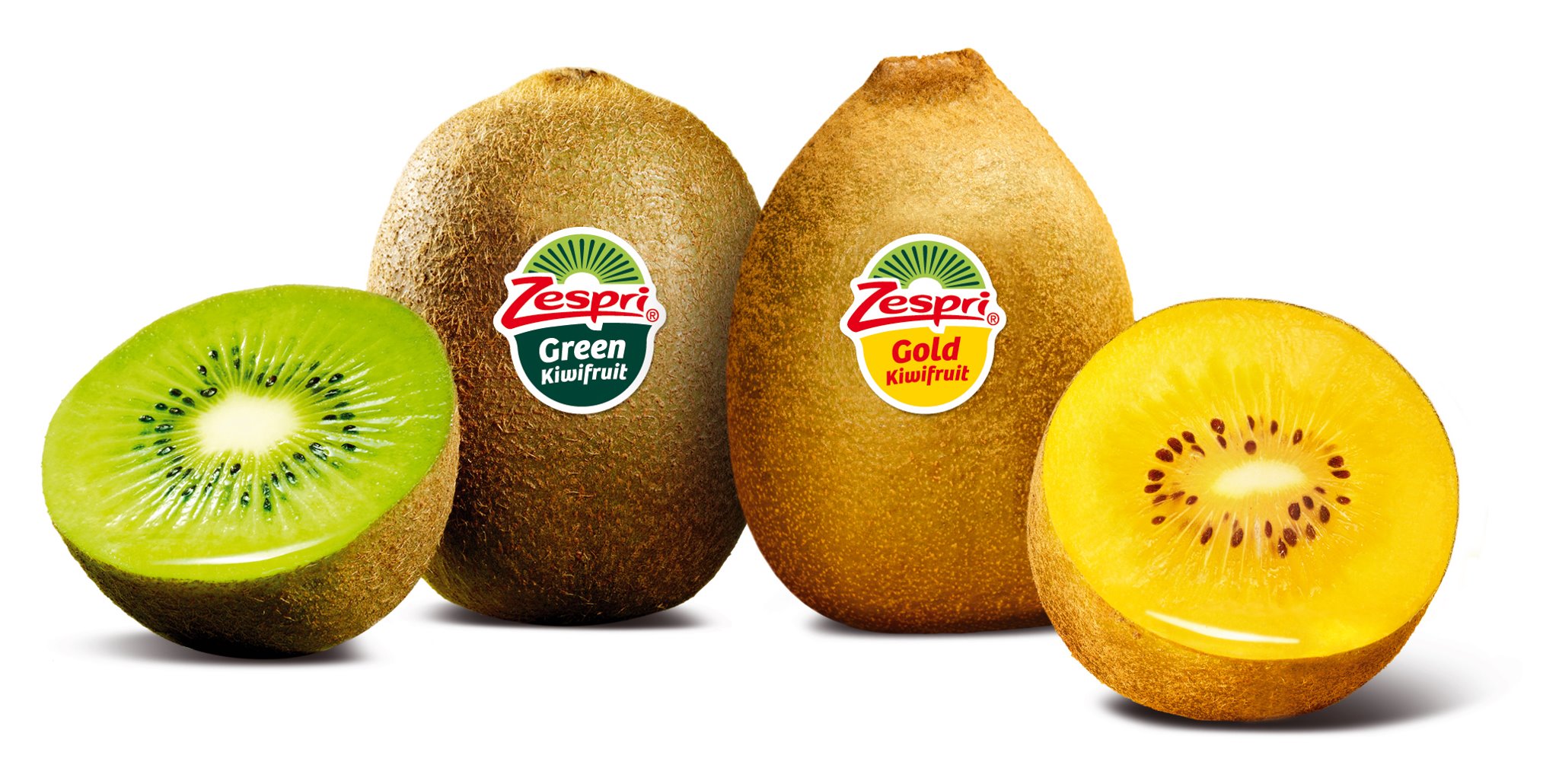 With the European SunGold season drawing to a close, producers of Zespri Global Supply (ZGS) can look back on a much-improved season.

“It was a smoother season than last year,” says ZGS general manager Sheila McCann-Morrison. “Last year was a bit of a tough year.”

Zespri is grown on several different continents across a variety of climates. In the face of growing demand worldwide, this season, Italy is expected to supply about 5 million trays of Zespri Kiwifruit and France 430,000 trays.

“Last season was a bit of a wake-up call for our suppliers. They’ve all made significant capital investments, particularly in cooling equipment and cold storage capacity,” said McCann-Morrison.  “They’ve realised it’s not as easy a variety to manage as Hayward. We’re still learning. We haven’t been producing SunGold very long and we’re finding it behaves very differently in each region. It’s not as easy as copy-pasting what we’re doing in one place to another; even within a country, there are big differences between northern and southern Italy, for instance.”

ZGS has improved its estimate process and recruited an expert to train suppliers in ways to segment their orchards to achieve significant improvements in inventory management storage.

In Asia, the prospects for the season are also looking good where kiwis are grown in Japan and South Korea, with the latter expected to produce around 500,000 trays this year. Still in its infancy, Korea’s SunGold production will eventually cover 320ha.