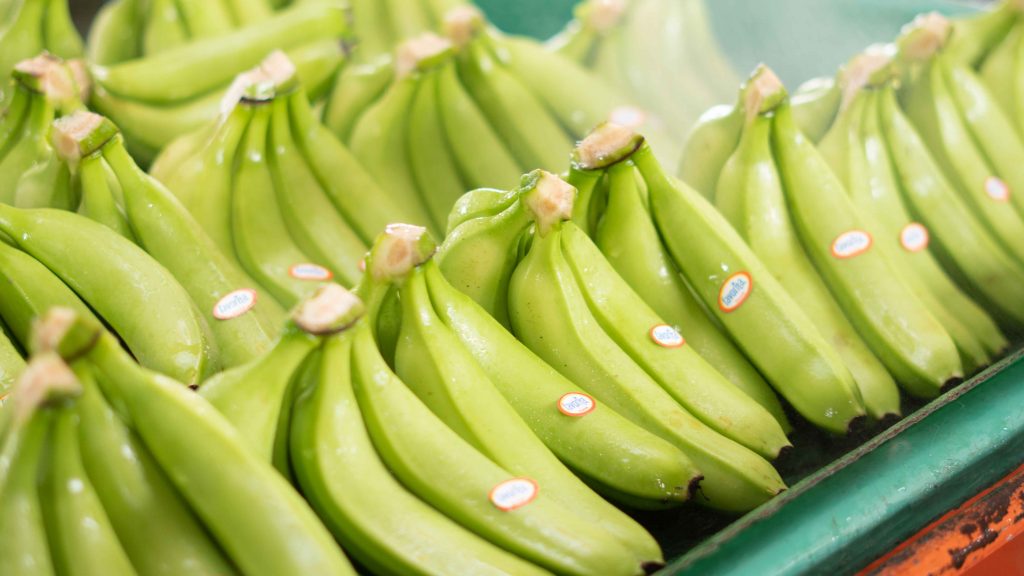 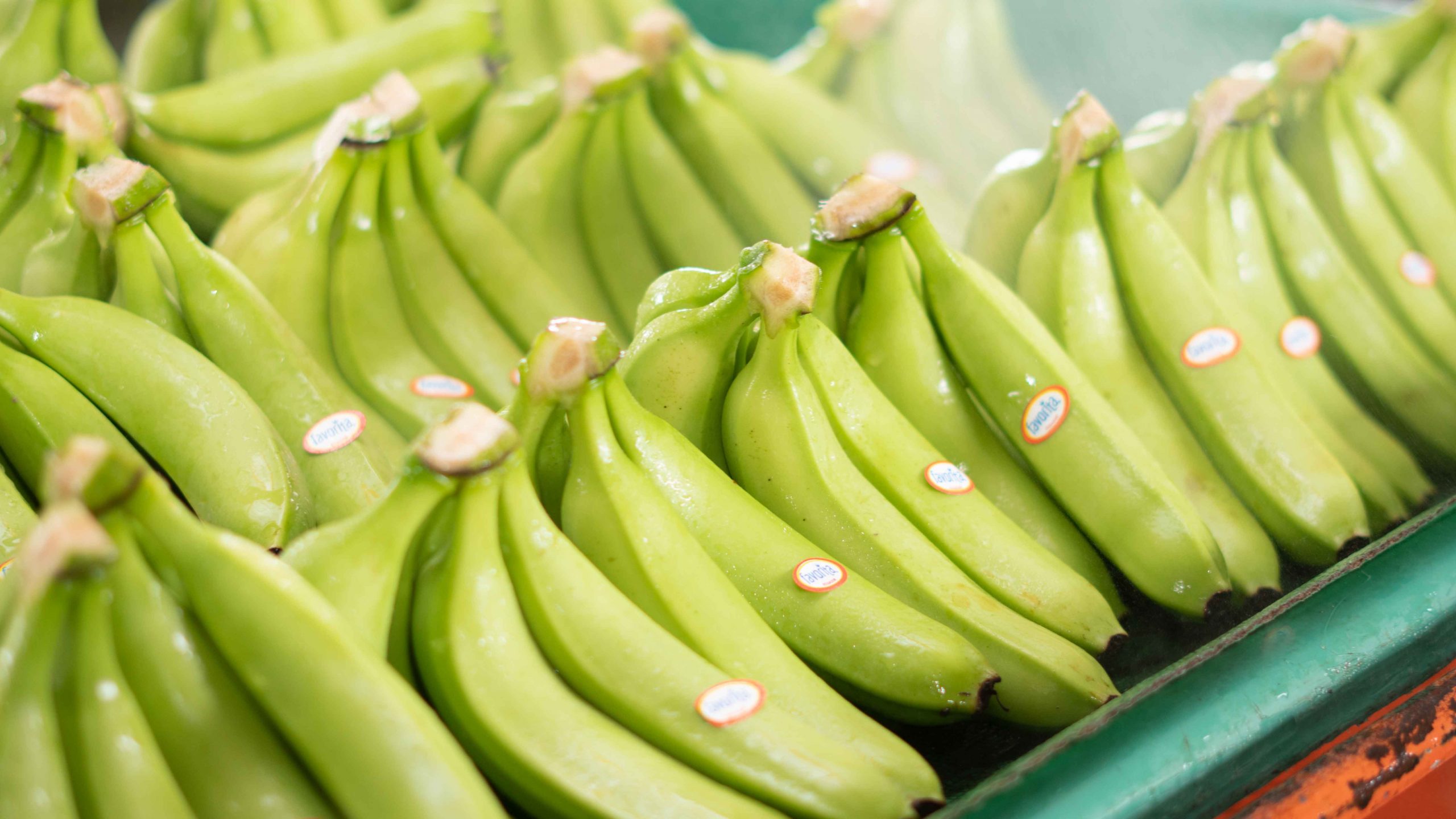 The major Latin American banana producing countries have intensified their calls for European and US retailers to adopt a more realistic pricing structure in the face of spiralling production costs. With negotiations now underway to fix the price retailers will pay in 2022, producers say a failure by supermarkets, and Aldi in particular, to reassess their pricing strategy will result in serious long-term damage to the industry.

A statement by the countries read: “Negotiations began this October with supermarket chains to buy the bananas they will sell on their shelves in 2022. These negotiations are taking place in a global context of spiralling inflationary prices that affect production costs but are not reflected in the purchase price. All the supplies needed to ensure that bananas reach the shelves of European and North American consumers have been more expensive. However, the supermarkets, led by the German supermarket Aldi, are unwilling to compensate for this increase in costs, something that seriously harms banana producers and exporters who are forced to bear the full cost increase.

“With the excuse of offering the ‘cheapest bananas on the market’, the German giant is setting the price by which the rest of the supermarkets will be guided and none of them will be willing to pay more. Latin American banana farmers receive derisory offers per box of bananas, which have not risen in price for more than two decades unlike other fruits, because supermarkets like Aldi take advantage of the intrinsic nature of the sector.

“A sector of small and medium-sized producers, of family economies and of crucial importance for rural communities in Latin American countries that accept the harsh conditions because they cannot negotiate. This type of business, which has been adapting to changing and increasingly demanding environmental legislation for years, now sees its efforts undervalued.

“Therefore, the Latin American banana export sector calls for Shared Responsibility between all actors in the supply chain – from the producer to the final consumer via supermarkets and other intermediaries – which becomes a first and efficient mechanism to ensure the sustainability of the global banana industry.

“The main buyers of bananas worldwide are the supermarkets in the European Union, the UK and the US, and consumers in these countries consumer more bananas than any other fruit, despite the fact that they are produced outside their territories.

“For producers, the fact that Aldi still wants to offer cheap bananas to European consumers is unsustainable in the short term. It is not possible to offer a product with high quality standards at a price that has not changed in two decades with rising production costs. Shared Responsibility seeks to find solutions to this problem and for all actors to contribute to the survival of the sector, since the sacrifices cannot come from one party alone.”