According to the World Meteorological Organization, Latin America is one of the areas where climate change is most visible, prompting the region’s producers to seek more resilient farming systems.
Thu 06/10/2022 by Gloria Zorrilla

Coliman
Coliman's avocados are grown and packaged in its fields in Michoacan and Jalisco (Mexico).

Camposol/Getty Images
Camposol is strengthening its presence in Central Europe and the Nordic markets. 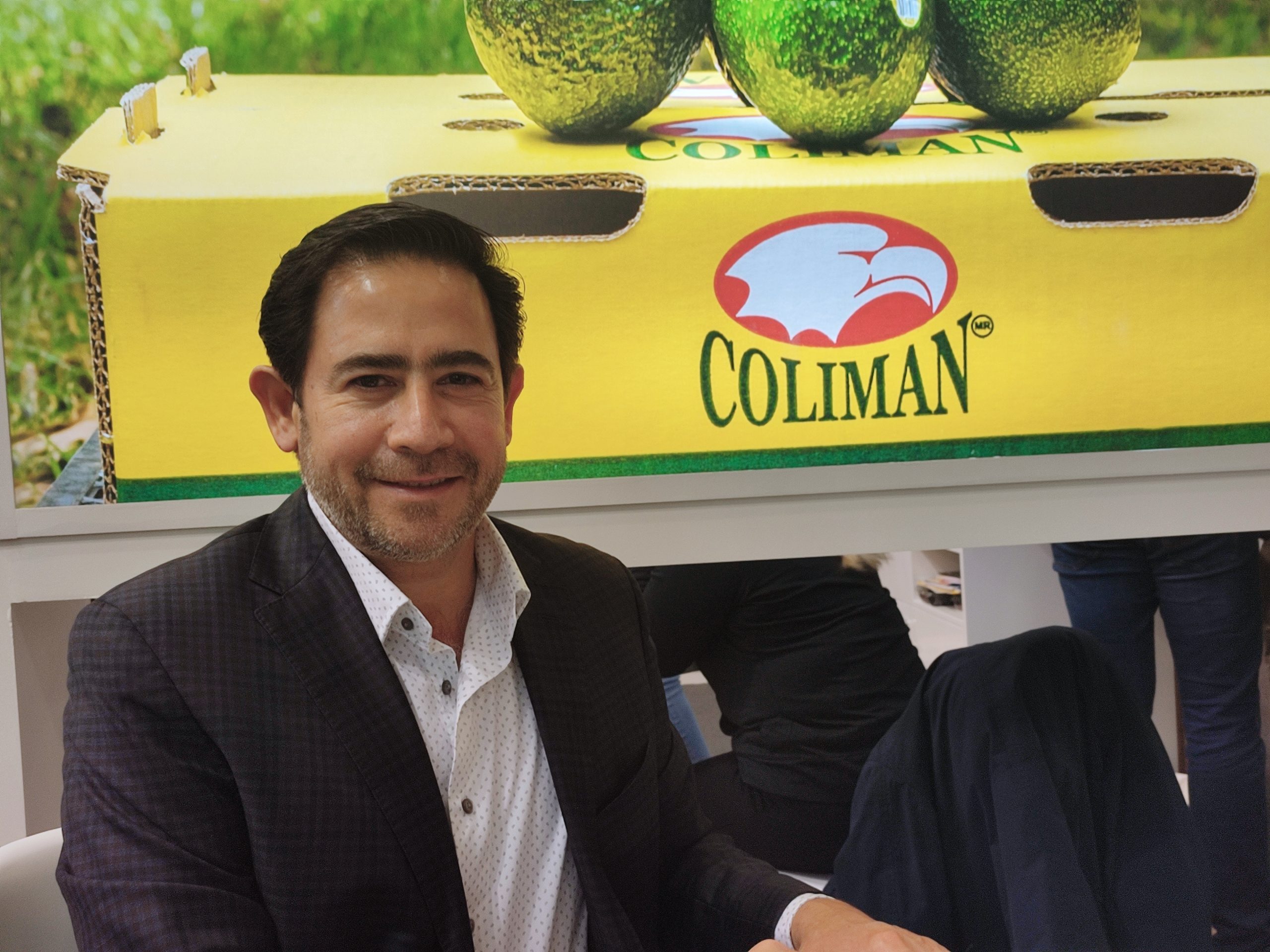 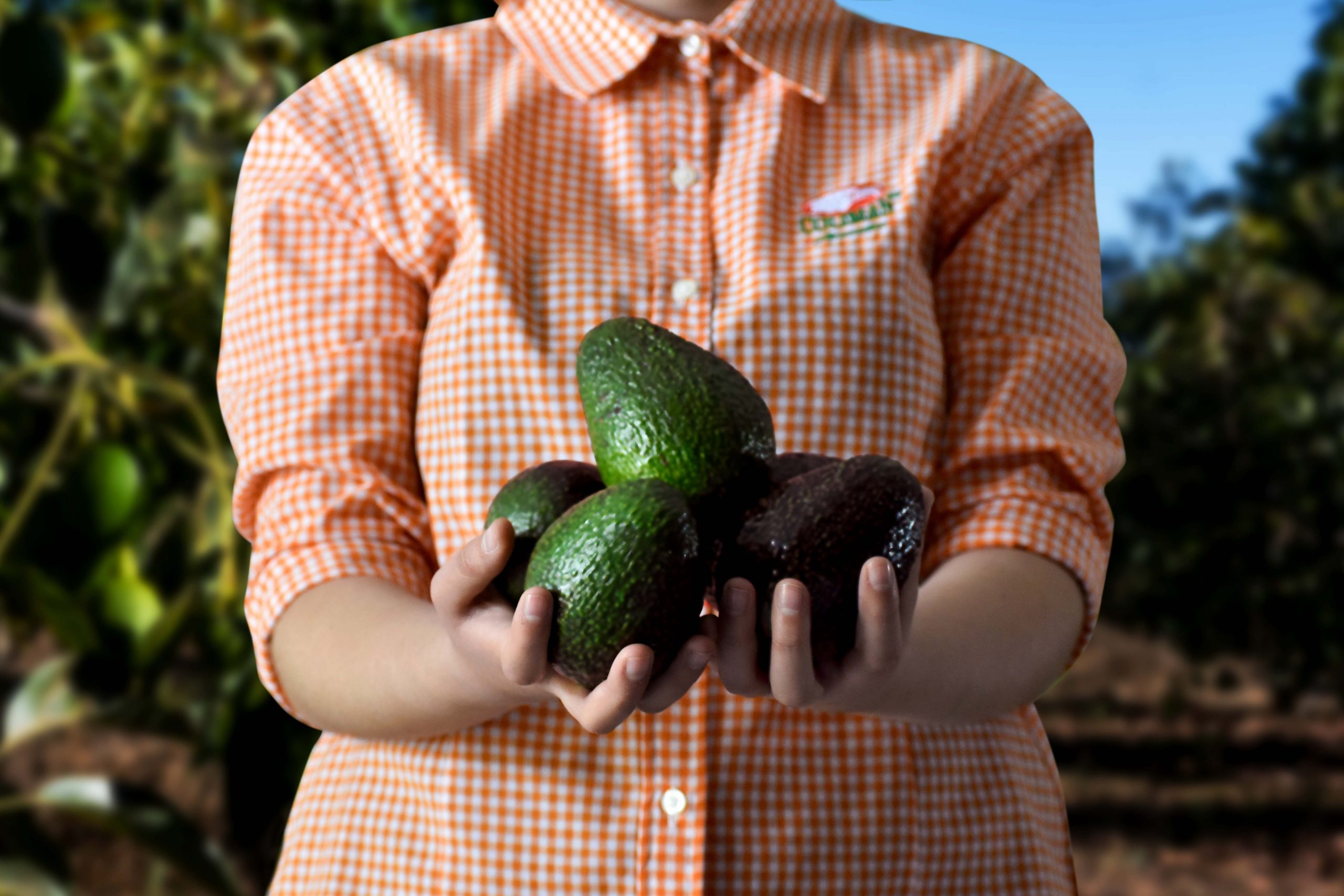 Coliman's avocados are grown and packaged in its fields in Michoacan and Jalisco (Mexico). 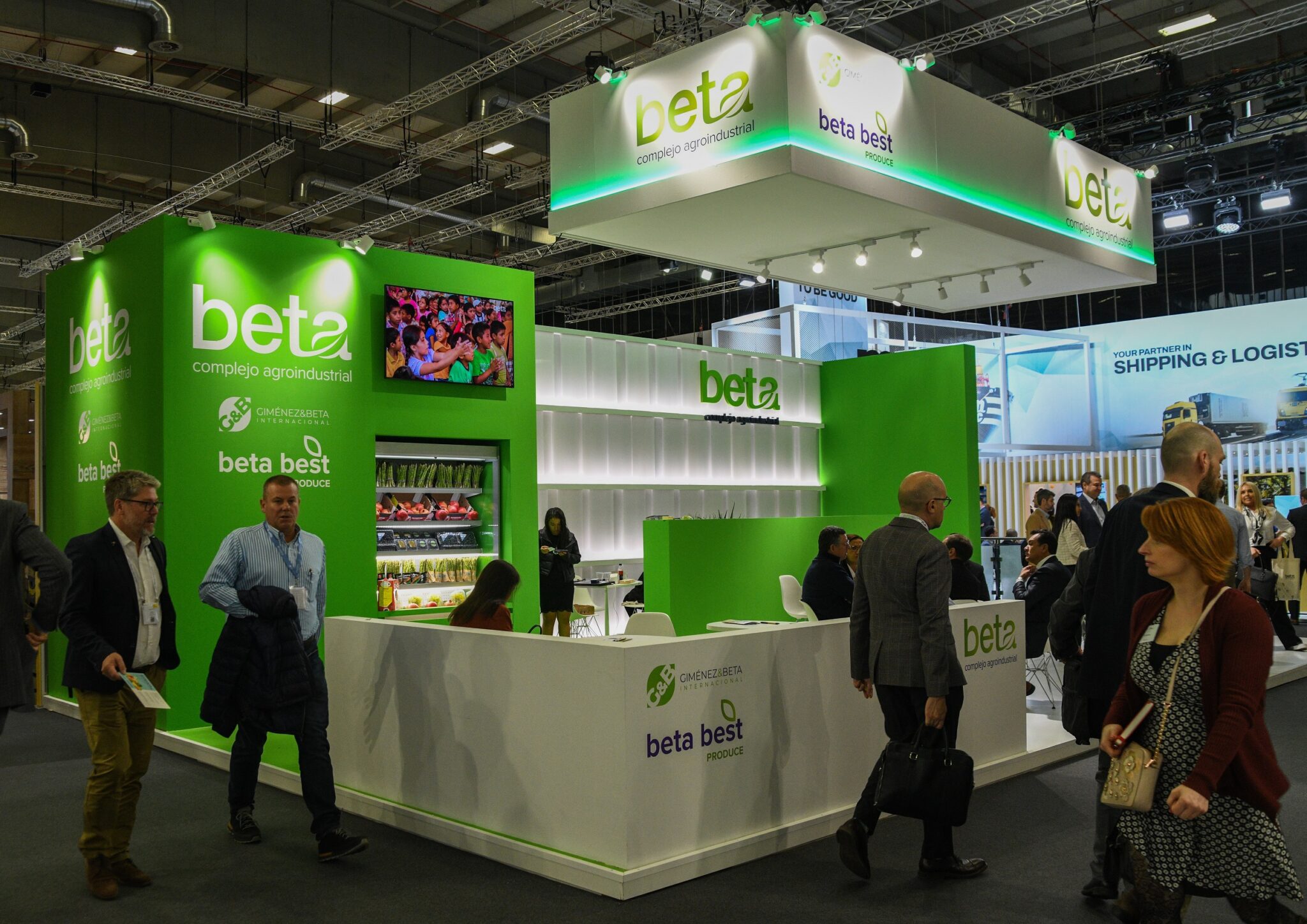 Agroindustrial Beta is currently opening a sales office in the US. 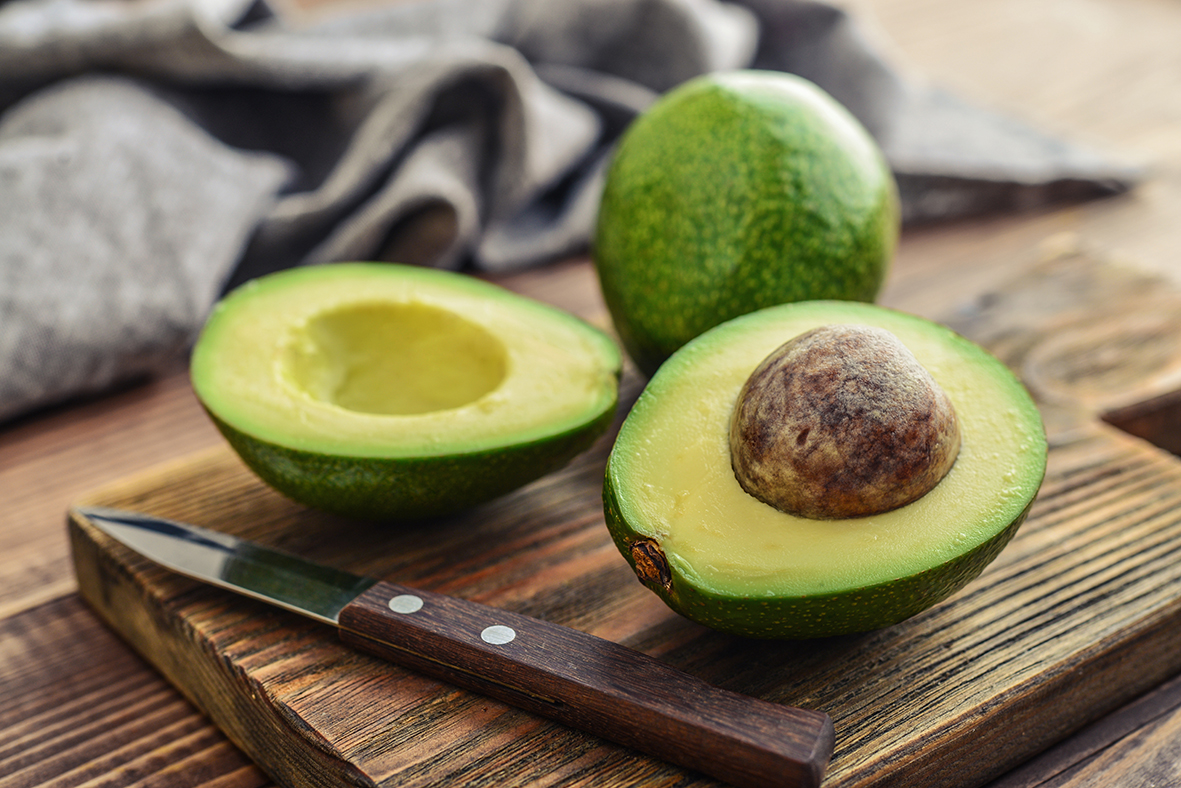 Camposol is strengthening its presence in Central Europe and the Nordic markets.

According to a report by the Food and Agriculture Organization of the United Nations (FAO), Latin America has become the world’s largest net exporter of food, a growing trend that is likely to continue in the near future. In 2021, the region generated 14% of the world’s food production.

The value of agri-food exports from Mexico from January to April 2022 was the highest recorded in the last 30 years, with fruits and vegetables being the main export groups (20% and 21%, respectively).

Estimates of Peru’s exports of fresh fruits and vegetables indicate a rise of over 15% YoY in 2022, due to investments implemented up to 2020, intensified promotions abroad and the opening of new markets.

“Having just turned 59, we are the third generation of this family business dedicated to marketing fruits,” said Víctor Aguilar, CEO of Coliman. In the valleys of Jalisco, the firm grows avocados, mainly for the US and Canada, as well as for Europe, the Middle East and Asia, when market conditions allow. The 2021 campaign was complicated by logistical problems and the increase in shipping costs, which drove down sales to Europe. This year’s campaign is expected to start in the July-August period, after the US season, with exports to other continents lower as sales to the US have grown. Coliman has maintained a social responsibility approach, a vision supported by global certifications such as Fairtrade, Rainforest Alliance and GLOBALG.A.P.

Agroindustrial Beta, a producer and marketer of asparagus, grapes, blueberries, avocados and pomegranates, is currently one of the main agricultural exporters in Peru. The firm exceeded all expectations during the Fruit Logistica fair in May where it signed commercial agreements to sell avocados and blueberries to the main supermarkets in Europe. The company’s international growth has been further strengthened by the start of shipments to its commercial offices in the UK and the Netherlands. By the end of 2022, Beta expects to hit a turnover of US$240 million. Fruit Logistica was an excellent opportunity to raise awareness of the firm’s brand at its independent stand and position itself strongly in international markets.

Camposol’s avocado season was in full swing at time of writing. Following the expansion of its avocado production in Colombia to complement its operations in Peru, the company is now broadening its focus to include additional areas to develop further sourcing alternatives and strengthen its year-round supply of avocados. In a bid to consolidate its activities in the Mediterranean area, Camposol has set up an office in Malaga (Spain), which serves as a sales, services and sourcing platform. The main short-term objective is to develop relationships with growers, initially to supply avocados and blueberries from Spain, Morocco, and Portugal, but possibly for other fruit too in the future. The Malaga office will also facilitate the development and expansion of customer relationships for the distribution of Camposol’s fruits, especially in the southern European markets of Spain and France.