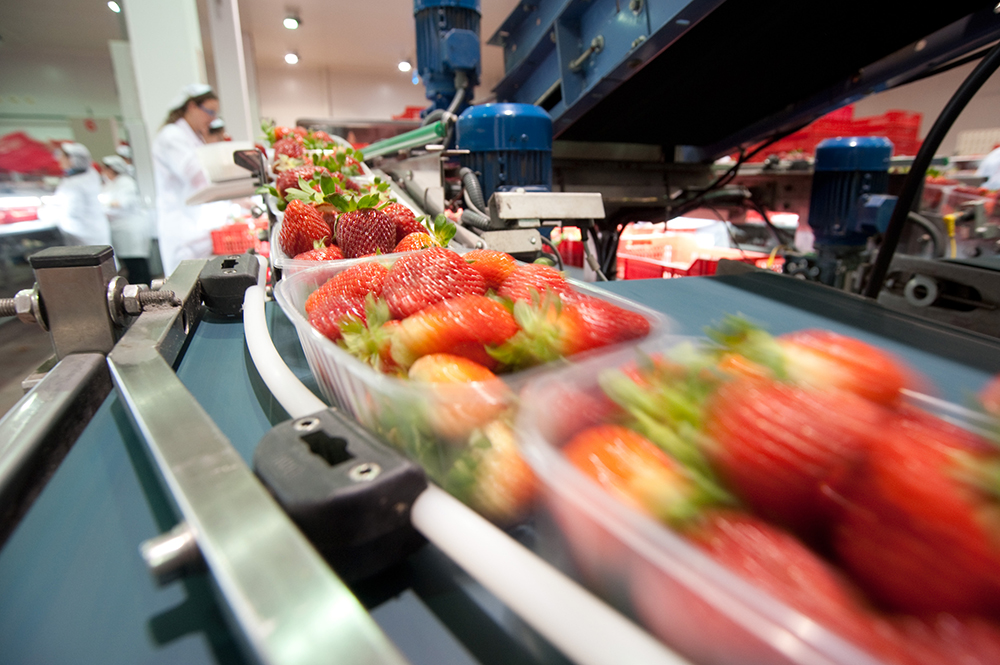 Only 25% of Huelva’s 6,000 hectares of strawberries will continue production during the first weeks of June, according to www.agrodiariohuelva.es. One of the main reasons for the gradual closure of strawberry plantations is the lack of labour to harvest the fruit.

Competition from other sectors such as catering is drawing workers away from agriculture. As Freshuelva notes, the berry sector is once again competing for workers with other sectors. Manager Rafael Domínguez points out that when the good weather begins:

“there is a continuous shift of local workers or those from the surrounding area to other sectors such as restaurants, hotels and trade fair catering. The workers leave suddenly and the companies have problems filling these vacant positions both on the farms and in the warehouses or handling warehouses themselves. That is why many producers carry out campaigns on social networks to try to replace these casualties.”

However, the situation could get even more complicated at the end of May because

“many take advantage of the start of the stone fruit campaign in Seville to leave and, above all, because the Pilgrimage of Rocío will commence, which also draws away labour.”

However, Domínguez notes that producers who:

“hold on until the end of June can take advantage, but it is evident that if you do not have the necessary personnel, it is reasonable to close plantations.”