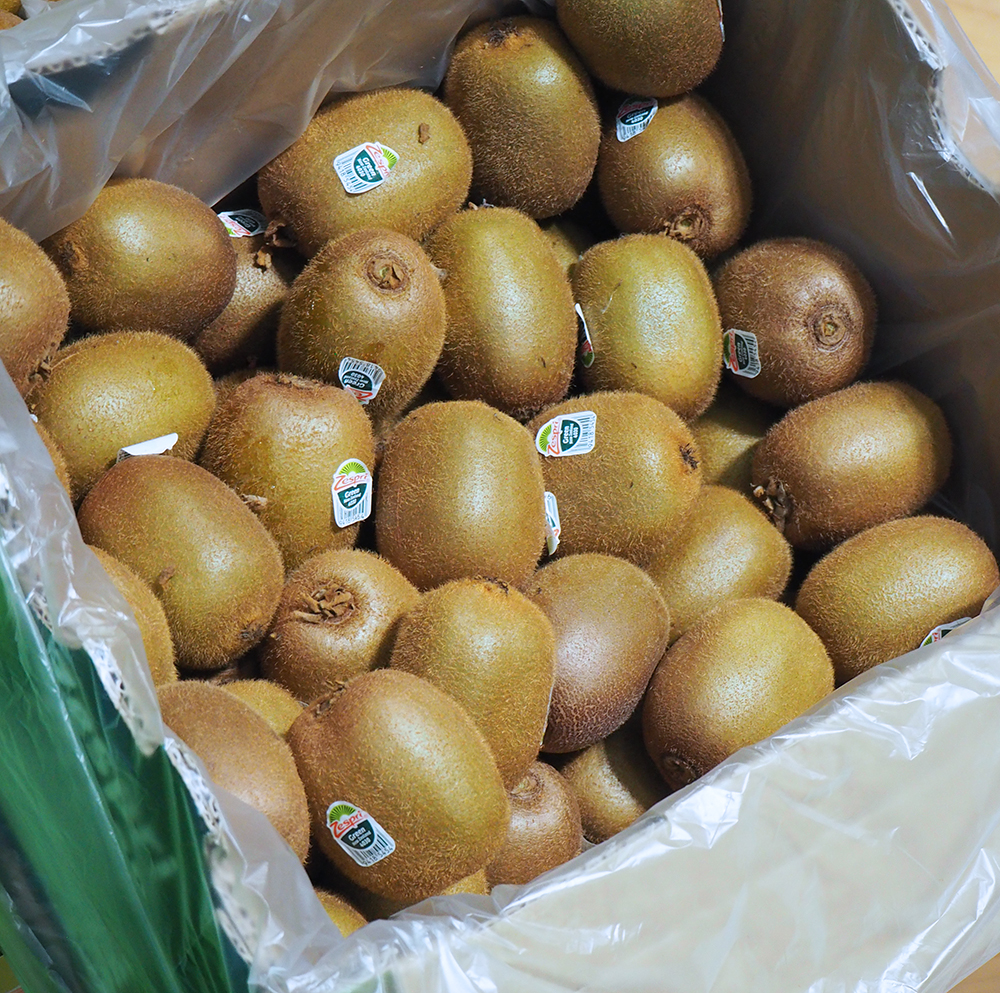 New Zealand’s fresh  produce exports continue their rise, estimated at almost US$3 billion in 2021, which is 11% more than in 2020. In 2017, the value was only $2 billion. Kiwis accounts for almost two-thirds of all fresh produce shipments ($1.9 billion), according to Jan-Kees Boon of Fruit and Vegetable Facts.

In volume terms, New Zealand’s fresh fruit and vegetable exports are projected to be up 2% compared to 2020, reaching a new record of 1.5 million tons. Kiwi exports are up by almost 10% to 718,000 tons. More than half of New Zealand’s kiwi exports are shipped to Asia (particularly China and Japan), with the EU accounting for 36%.