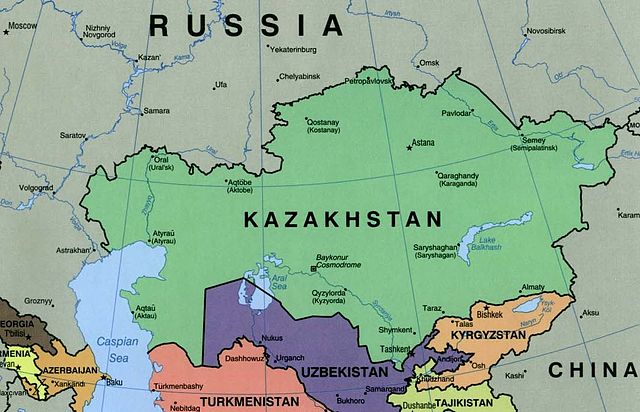 C I A- University of Texas Libraries, Perry-Castañeda

C I A- University of Texas Libraries, Perry-Castañeda
Share in :

Kazakhstan, a country with a population of 17.6 million and a stable economy, is becoming a prospective market for traders.

Nevertheless, the government is doing its best to stabilise the situation with domestic and foreign investments, and the experts predict that the economy will strengthen.

Traditionally, the diet of the Kazakhs included mainly meat and dairy products, but now fruit suppliers are seeing increasing fruit consumption and growing demand. The main fruit exporters are China, Ecuador, and Poland.

As for citrus fruit, oranges are mainly imported from Egypt, China and South Africa; tangerines from China, Pakistan and Spain; lemons from Spain, Argentina and Turkey; and grapefruit from China, Israel and Turkey.