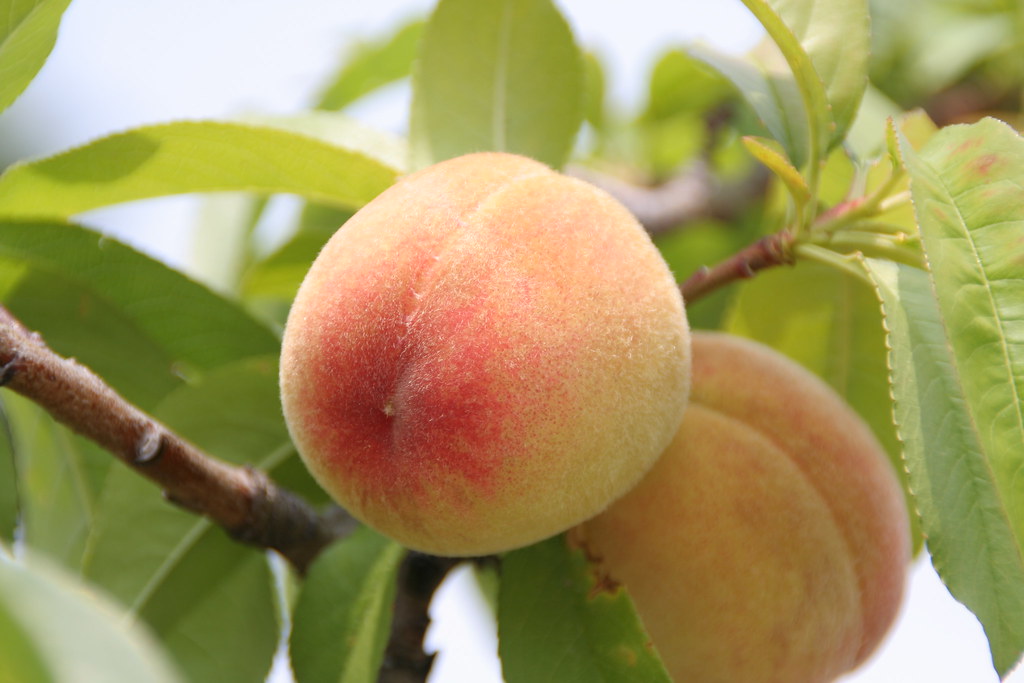 Japan’s fruit producers are seeing increasing volumes of their crops being stolen ahead of harvest, prompting some to install mobile security cameras and sensors to detect intruders. In June alone, Yamanashi prefecture, a peach-growing region, saw about 14,400 peaches worth around $28,500 stolen. According to the local branch of the Japan Agricultural Cooperatives, usually only a few dozen to a few hundred pieces are stolen around July.

“This is an unprecedented pace of loss,” an official said.

Police and members of the cooperative have begun patrols a month earlier than usual. The prefectural government is subsidising the cost of installing security cameras and sensor lights, and police are investigating sales routes for stolen peaches.