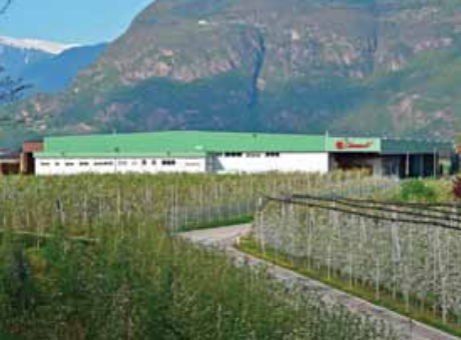 Italian firm Clementi plans to raise its export capacity. This apple producer from northern Italy has earned an international reputation for delivering fruit in optimum conditions, with intense colour, crunchy texture and a long shelf-life.

“For this season, we’re increasing our volumes by 15%, thanks to the contribution from new partners from the mountainous area,” explains Philip Mosna.

Thanks to the high quality of fruit grown in the mountains, Clementi has gained a firm foothold in Europe and the same is happening in its prospecting process to penetrate new regions of Asia such as Malaysia, India, Singapore and Hong Kong.

“We see a great opportunity in overseas markets, as we have the quality required to succeed there.”

Moreover, Mosna confirmed that trading in the Crimson Snow variety has been a great success in Germany.

“We’re renewing our commitment to the breeder company Kiku, as we value its sensible initiatives in variety innovation,” says Mosna, adding that one of the key strategies for 2016 will be the inclusion of new apple varieties, while diversifying supplies of other products.

To this end, they hope to soon incorporate new programmes for berries, vegetables and yellow kiwi. Clementi is a family business up and running since 1952, cultivating 65,000 tons of apples in the mountainous area of Laives and the valley of Trentino – Alto Adige.