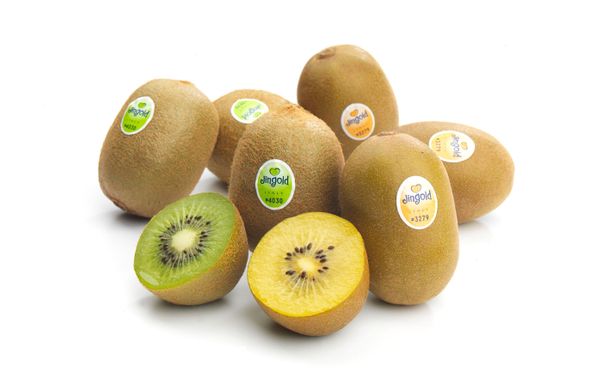 After a difficult 2017/18 campaign, Italy’s kiwi production for 2018/19 is expected to return to normal levels of around 435,000 tons, according to data published by the Italian Fresh Produce Service Centre (CSO). While green varieties are expected to be up 13% to 373,500 tons, this level is still 16% below the 2014-2017 average due to various health issues that affected the country’s plants, including root asphyxia, Psa bacterial disease, and brown marmorated stink bug. Meanwhile, yellow varieties are expected to rocket 64%, to 61,700 tons, with new orchards starting production, mainly in Lazio and Veneto. Indeed, the production area of yellow varieties has expanded by 40% (2,860 ha), more than offsetting a 2% fall in area of green varieties (22,360 ha). The overall quality for the campaign is reported as good.

Due to the smaller 2017/18 harvest, Italy’s kiwi exports in the period January-July 2018 were down 15% from the levels of 2017. Shipments to the Italy’s main export markets Germany and Spain were down 13% and Spain 21% respectively. Meanwhile, Italy’s kiwi imports climbed 3% over the same period, with the greatest increases coming from Chile (+5%) and New Zealand (+38%).