Add
The growth in Hayward growing areas underlines the considerable commercial interest all over the world, including in Italy (SOI Actinidia).
Wed 02/11/2022 by Gabrielle Orsi

Consorzio Dorì Europe
Dorì is a variety of yellow kiwi developed by researchers at the universities of Udine and Bologna.

Rivoira
Rivoira’s new yellow kiwifruit are expected to spark a revolution in the sector. 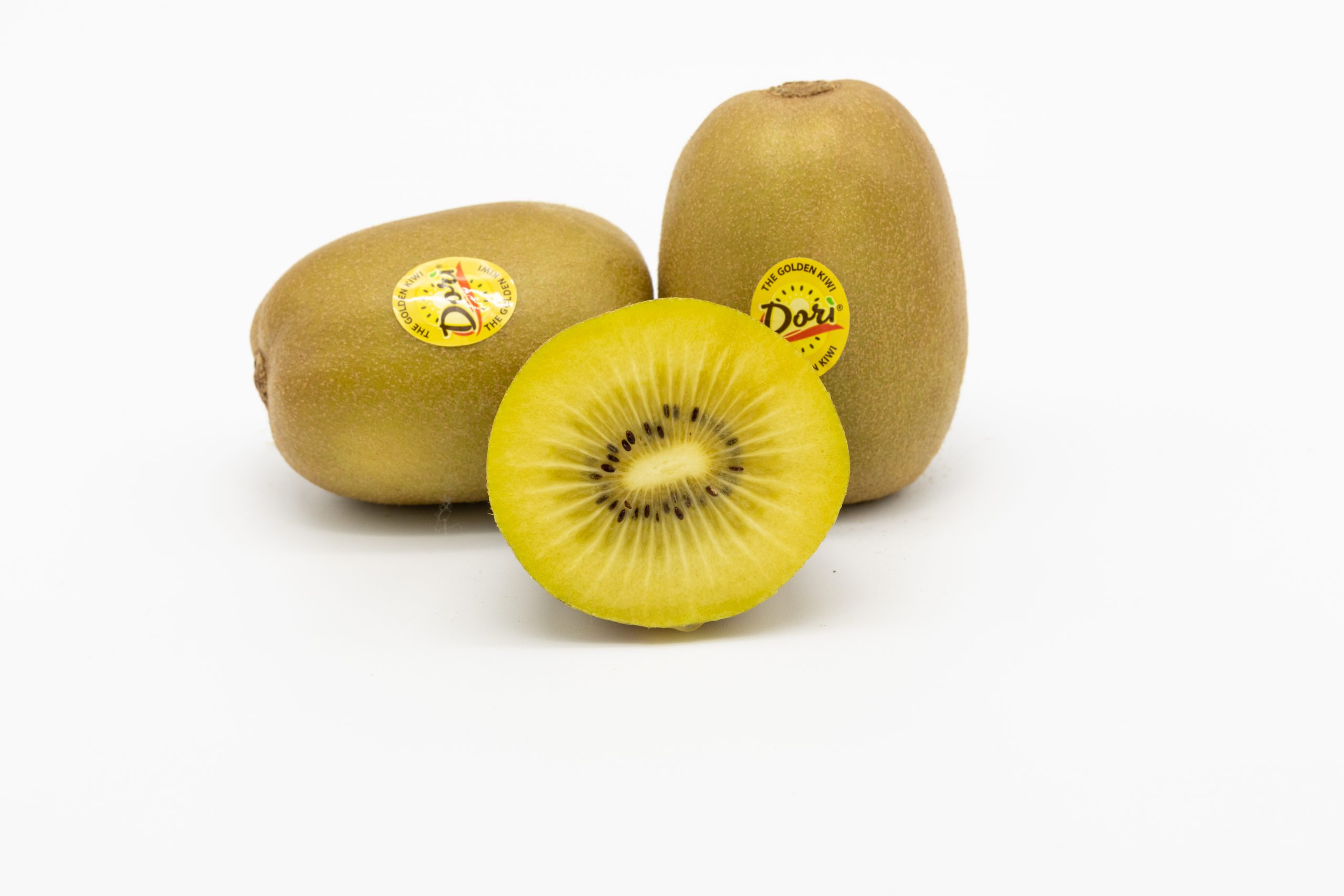 Dorì is a variety of yellow kiwi developed by researchers at the universities of Udine and Bologna. 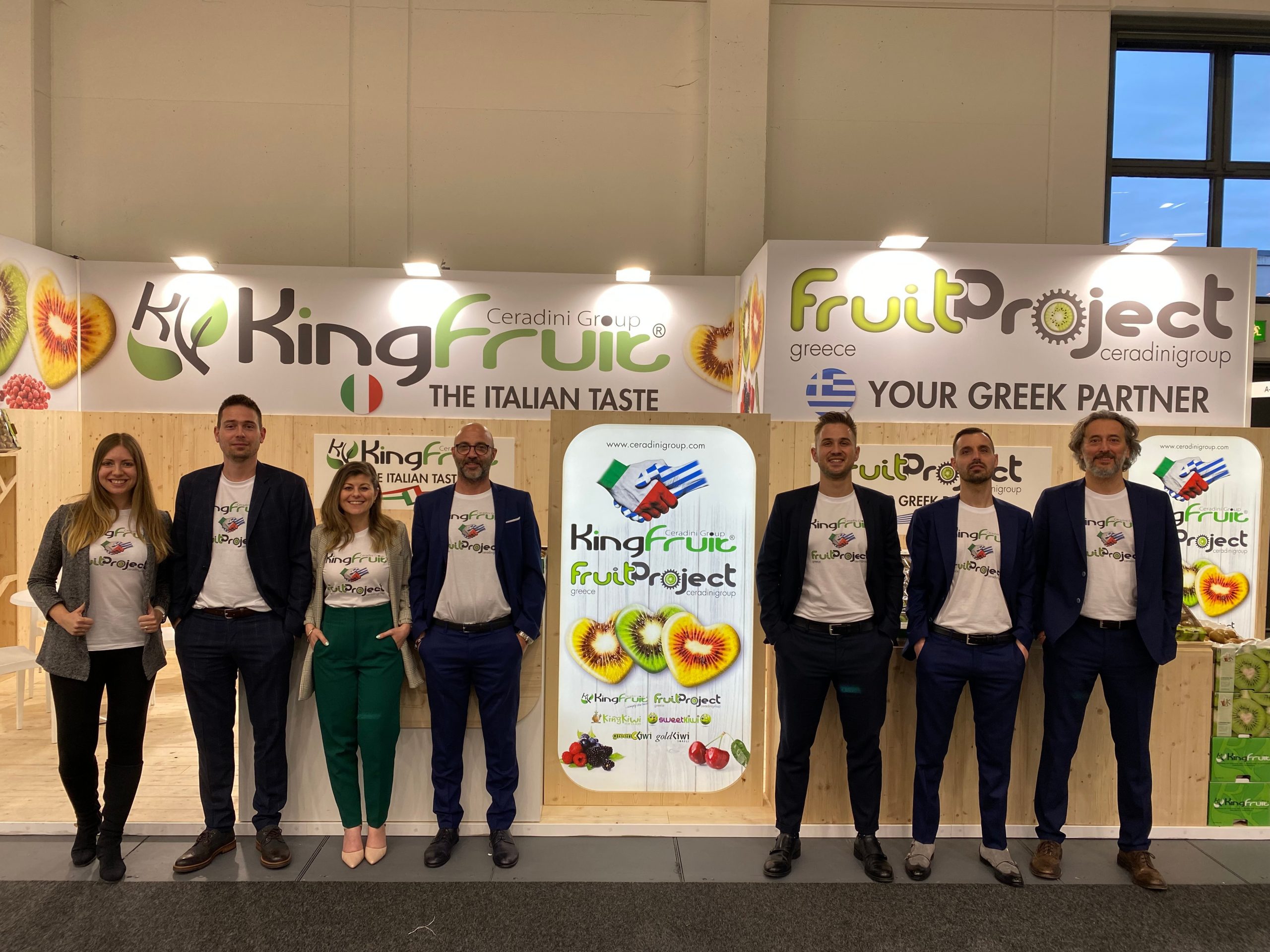 Massimo Ceradini, CEO of Kingfruit and his team at Fruit Logistica 2022 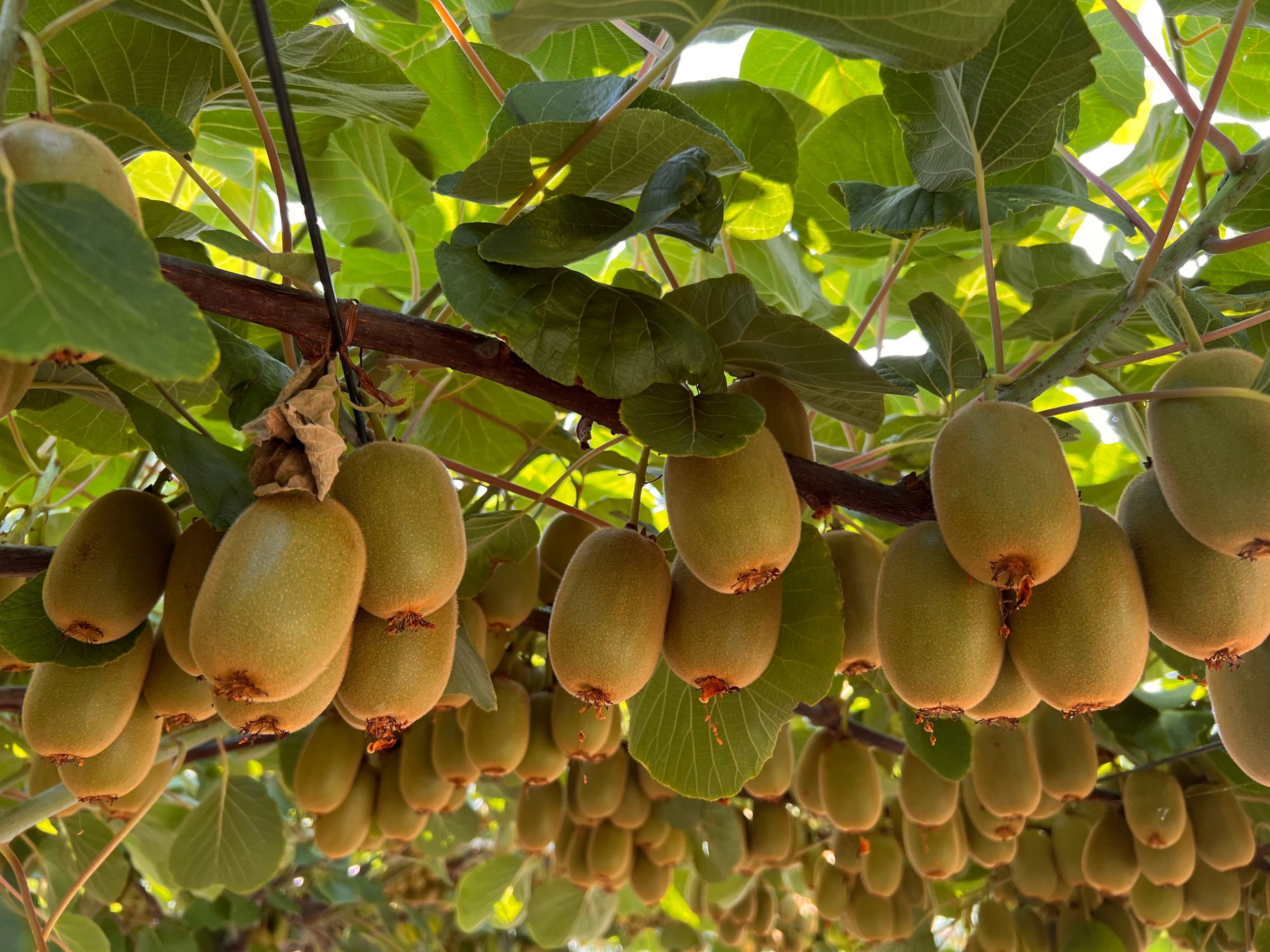 Rivoira’s new yellow kiwifruit are expected to spark a revolution in the sector. 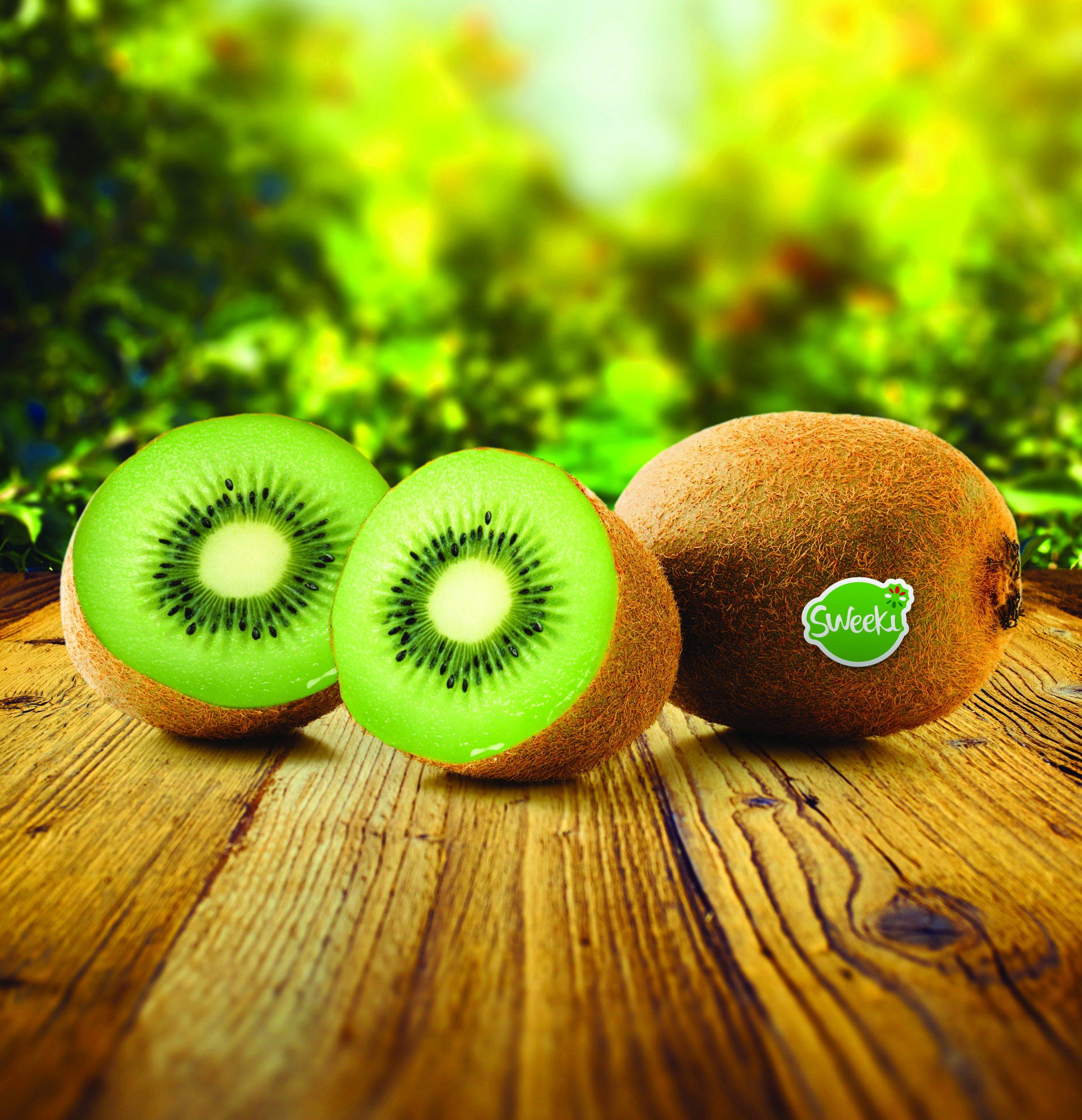 Volumes of Origine’s green Sweeki kiwifruit will increase this year.

There has been exponential growth of Hayward production in Greece while Italian supply has dropped. Other European countries are also trying to increase their production base, even as Turkey and Iran are registering double-digit growth and seeking to enter neighbouring markets (CSO Italy). Nevertheless, for the time being, New Zealand and Italy remain the main global exporters.

In partnership with NKP and the University of Udine, Rivoira has unveiled two brand-new varieties of yellow-fleshed kiwifruit that are destined to revolutionise the sector. “We have high hopes for this yellow-fleshed kiwi as we know that Italy has lost thousands of hectares of orchards in recent years. We are talking about two yellow-fleshed varieties, one of which has a long shelf life and one that has an early harvest, with strong resilience to bacteriosis,” said CEO Marco Rivoira. The agreement stipulates that NKP grants Rivoira the exclusive master license for the worldwide marketing of the two varieties, and is likely to launch the breeding and selection of yellow kiwifruit into a new global dimension.

Despite a lower-than average kiwi crop in Italy, strong competition from other countries and the disrupted logistics, Origine Group’s sales have increased by 6% in volume and 23% in value. Chilean kiwis are now arriving to ensure 12-month supply of the Sweeki and Made in Blu brands, which form the basis of Origine Group’s strategy. “Quality is good,” said managing director Alessandro Zampagna. “But sizes are smaller than expected.” In the coming Italian season, after two years of trials, the Sweeki red kiwi will be launched in co-branding with OKiwi. “Our volume is still limited but will increase in the next years, and our variety is really appreciated for its amazing taste,” said Zampagna.

Kingfruit has increased its production of both green and yellow kiwifruit following the setting up of a new company in Greece. “To meet our customers’ demands, we have created Fruit Project, a new company in Kavala, one of the areas of Greece most suited to fruit production. In just three seasons, we have become the second-largest Greek producer of kiwis, especially green ones, thanks to our incredible growth while also making local producers grow,” said owner Massimo Ceradini.

Dorì reports a successful yellow kiwi campaign in the Southern Hemisphere and looks forward to the season with confidence. “Despite climate-related problems such as water shortages and intense heat, the absence of spring frosts makes us optimistic that this year’s crop will be larger and of good quality, characterised by a high Brix degree and dry matter content. Our kiwis produced in Chile have been on the market since March with very satisfactory results, proving that Dorì can cover the whole year,” said Giampaolo Dal Pane, president of the Dorì Europe Consortium.