Add
There are conflicting signals within Italy’s kiwifruit sector. While consumption has fallen by 6%, production cost rises have driven up retail prices, with green kiwi being sold at €8-10 per kg.
Tue 03/01/2023 by Gabriele Orsi 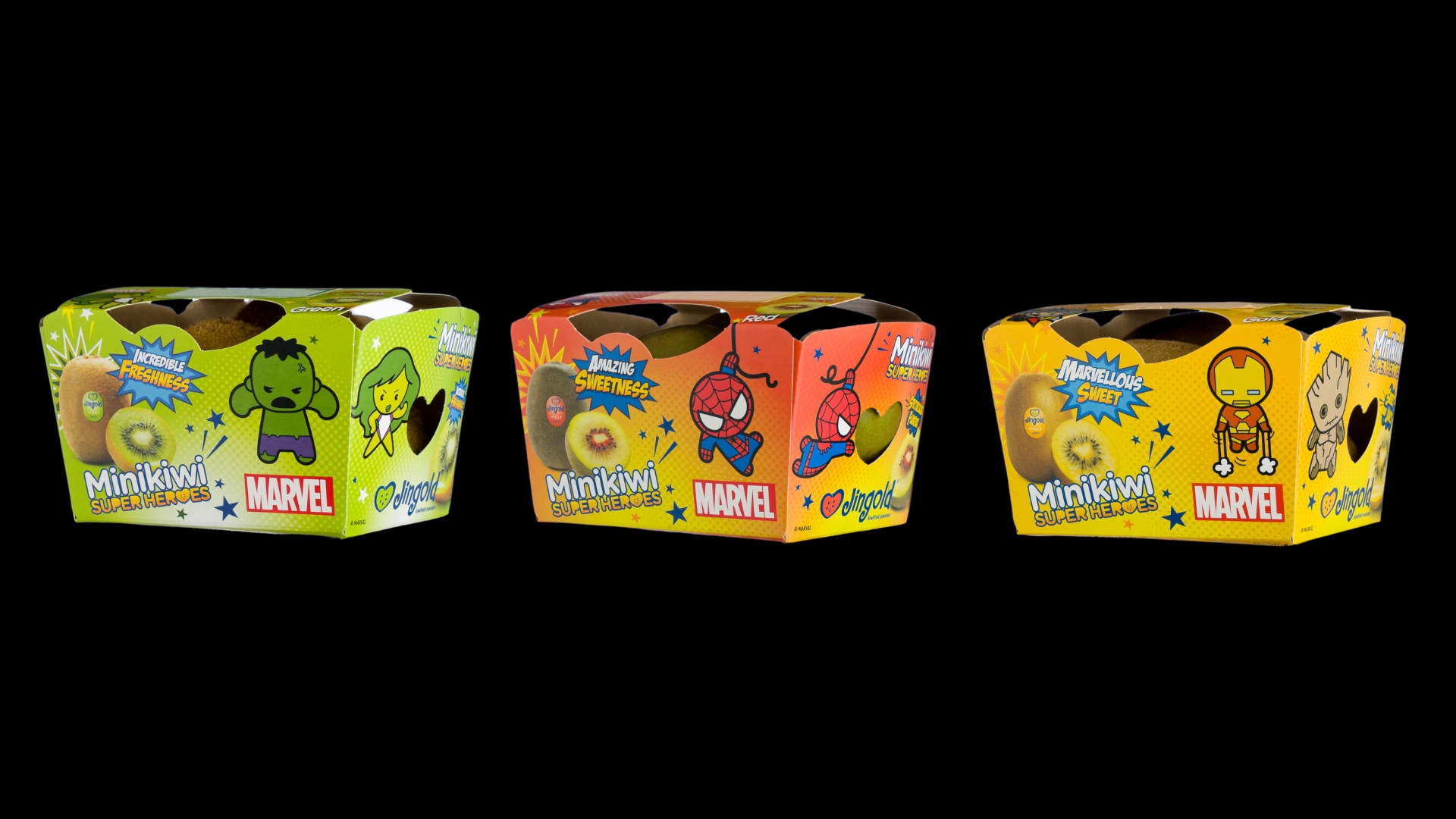 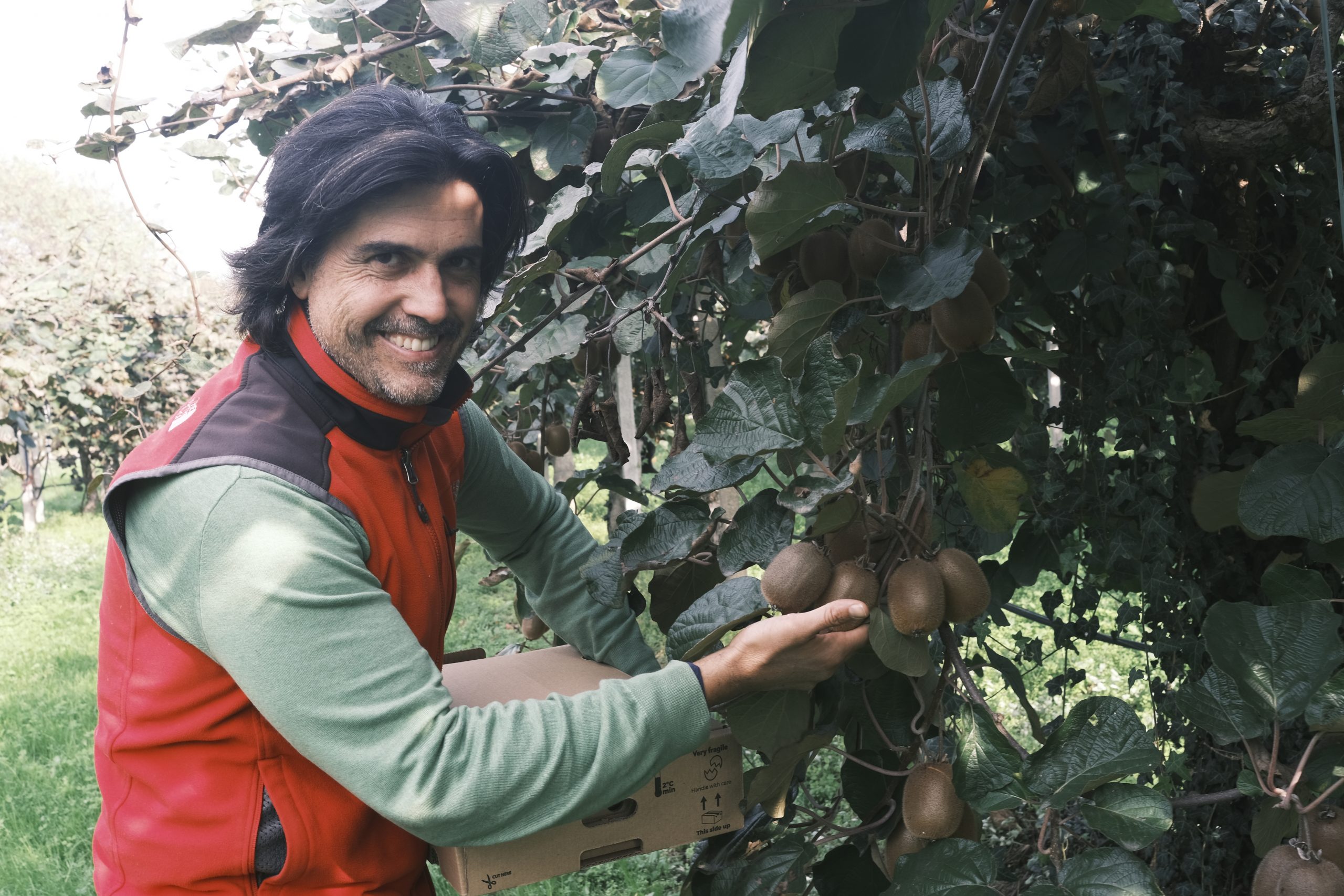 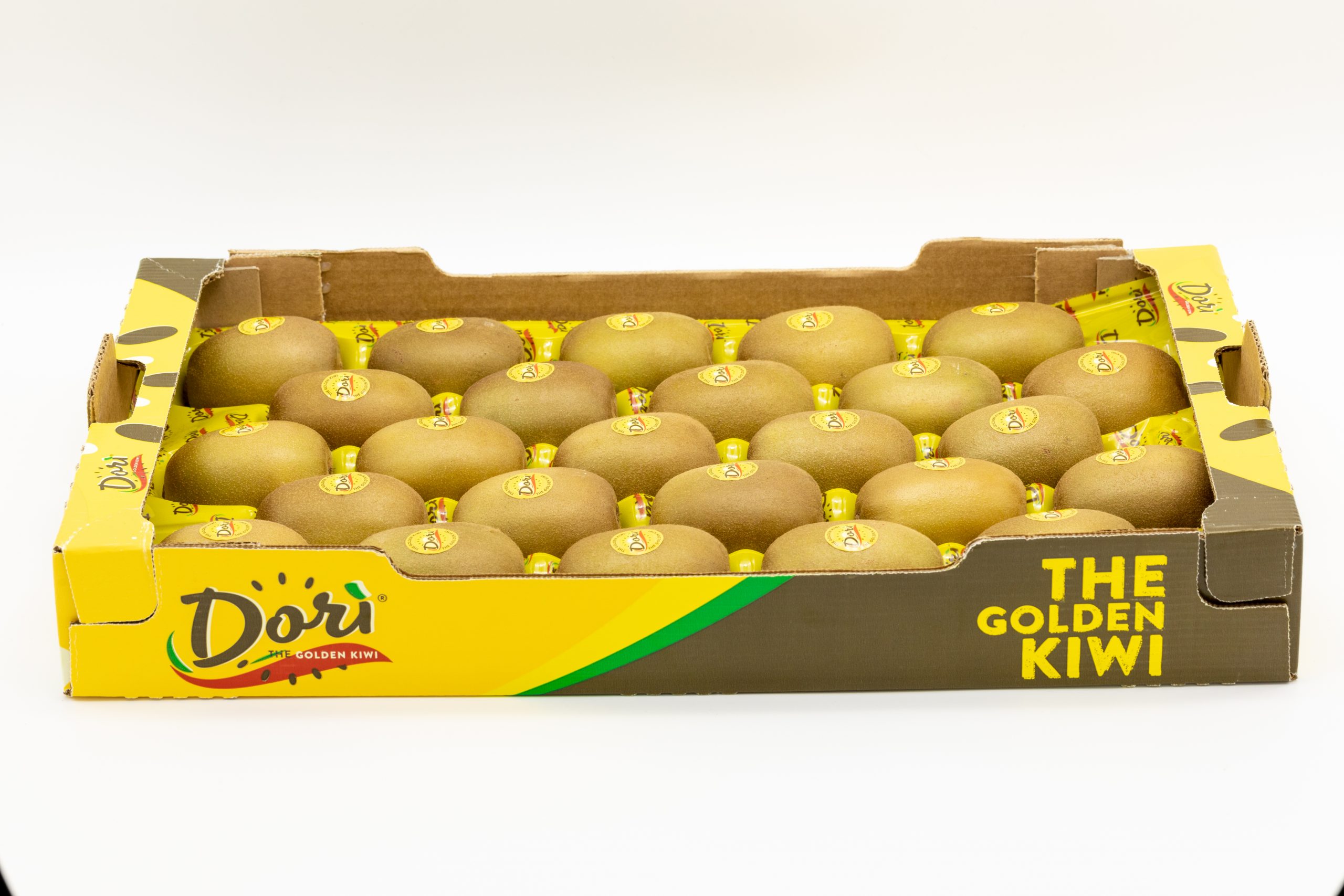 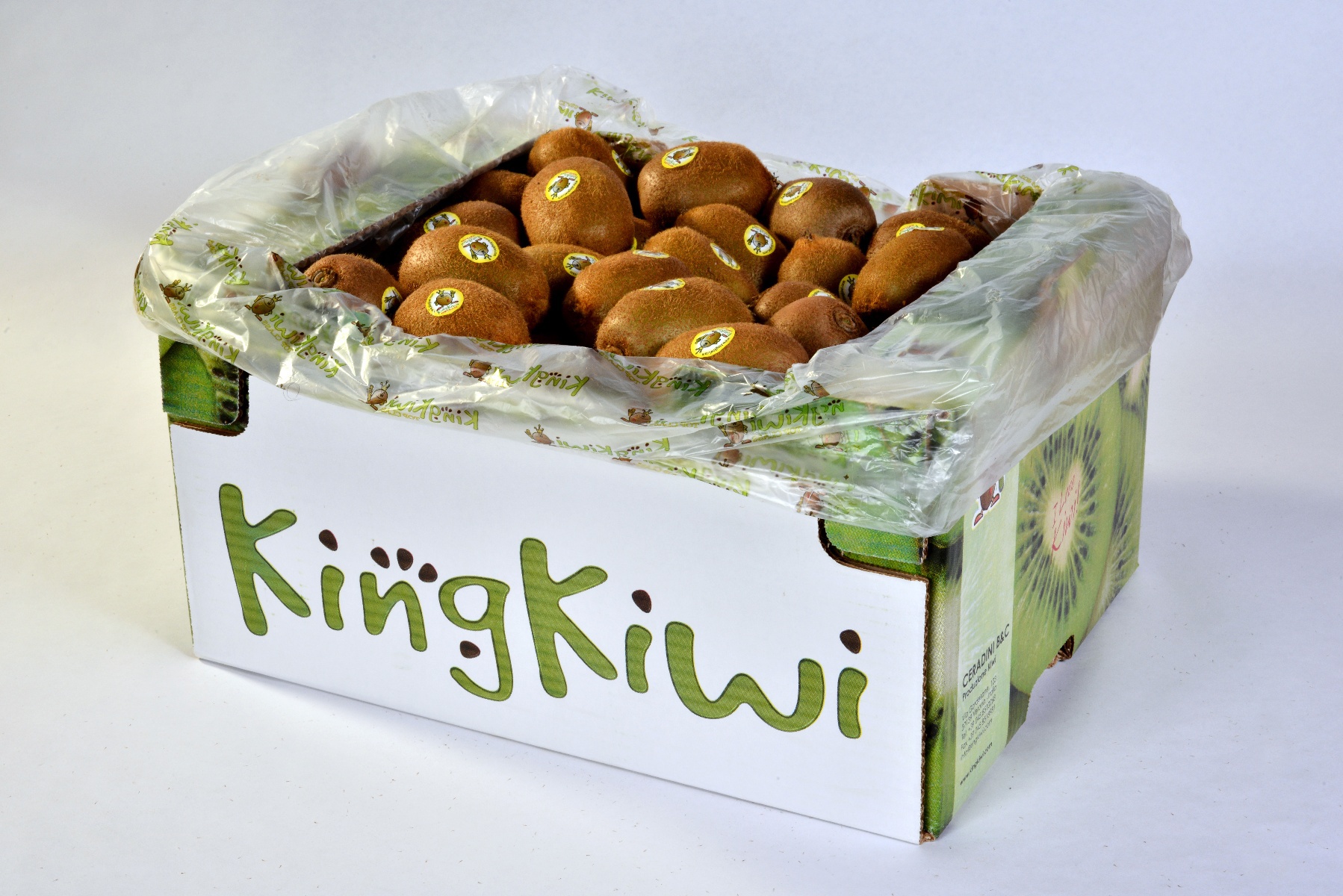 Jingold has confirmed the success of its Marvel® line of kiwi snacks for kids during a very important year: “The Marvel® line of superheroes is having great success. These are small-sized kiwis, no more than 90 g, ideal as snacks for kids. On the packaging, each type of kiwifruit is distinguished by a different Marvel® superhero: Hulk for green kiwis, Spider-Man for red kiwis and The Avengers for yellow kiwis,” said marketing manager Federico Milanese. With a production of 25,000 tons of yellow varieties and 1,000 tons of red varieties, Jingold continues to focus on sustainability by now offering 100% plastic-free packaging and compostable labels.

Gullino has been investing in its organic production of green kiwifruit in what turned out to be a year that failed to meet expectations: “With a total of about 14,000 tons, our production fell by 25%, especially for green varieties Hayward and Green Light. In this context, our policy now is to enhance our organic kiwi, which has also seen lower volumes, by participating for the first time in BioFach, the leading global organic fair, which takes place in Nuremberg,” said CEO Giovanni Gullino. Gullino supplies the Western European market, as well as overseas markets in some periods and under certain circumstances.

Dal Pane Vivai has partially rescued its green kiwifruit season and is preparing to further enhance its yellow-fleshed kiwi within the Dorì Consortium. “What we are seeing is an ever-increasing public interest in yellow-fleshed varieties, despite the lower prices of green-fleshed kiwifruit. It must be said that the green kiwifruit campaign, which for us means 95% Hayward and a small volume of Meris®, started better than expected,” said owner Giampaolo Dal Pane, president of the Dorì Europe Consortium. For Dorí, 2023 should see a big change that could lead to the creation of an even more important consortium.

Kingfruit has salvaged a kiwifruit season that started negatively and is preparing to face new international challenges. “Considering the pessimistic forecasts, the campaign has turned out to be satisfactory, at least in terms of quantity, with around 1,000 tons of gold kiwi and 9,000 tons of green kiwi from Italy, as well as 12,000 tons of green kiwi from our company in Greece, Fruit Project. In terms of calibres, the results were much better than expected,” said export manager Cristina Stamate. On a commercial level, in light of the international situation, Kingfruit aims to consolidate its existing markets and continue promoting the KingKiwi brand.