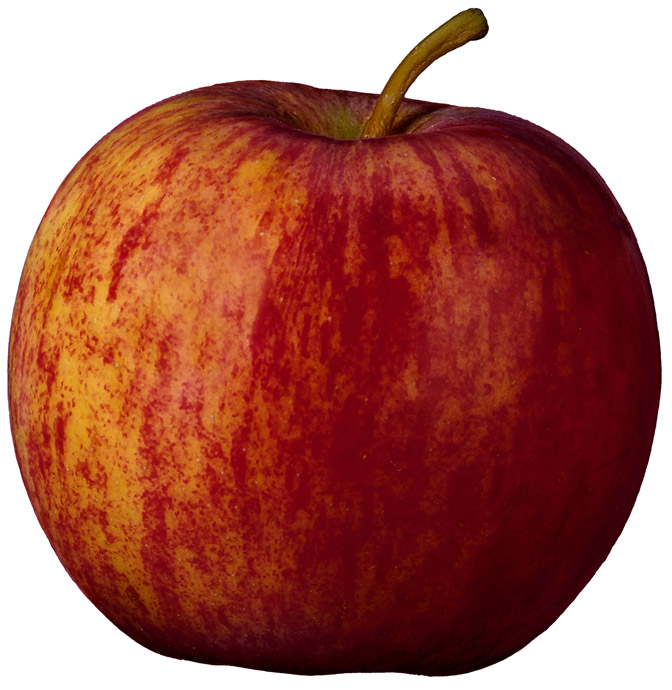 Even though prices have recovered slightly and the quality of Italian apples is just perfect, the European market has not yet restored its pre-embargo balance. This season will not be easy, but it offers new opportunities, especially in long distance markets.

The Italian apple season wound up after a complex business year characterised from the outset by several critical factors. The 2015/16 season was a difficult for sales, which started with high hopes last autumn, but turned out to be much more complex than expected.

The most significant of these include one of the biggest ever European harvests, the stifling of Polish apple exports by the Russian embargo, and political and financial instability in the Mediterranean area, which caused a lot of damage and brought most direct sales in North Africa to a halt.

Everyone knew the market was going to shrink, but such an abrupt cut-off, especially in Libya and Algeria, was unexpected. These factors, which put pressure on prices throughout the campaign, persuaded Italian apple exporters to focus more closely on long-distance markets for the upcoming season 2016/17, such as Brazil, India and South East Asia.

On the other hand, the euro/dollar exchange rate may encourage exports to markets around the Mediterranean Sea and further afield.

Estimates for the 2016 European apple crop were published in early August, at the “Prognosfruit” congress in Hamburg. From a quantitative point of view, across the 28 EU countries a total harvest of about 12 million tons is expected – down 3% on 2015. But this total figure conceals big differences between the various European growing areas.

Subzero temperatures and frosts at blossom time led to severe damage in some countries around the eastern Alps. Austria and Slovenia have been hit very hard, with their crops decimated, but smaller harvests are also predicted in Slovakia and the Czech Republic, as well as farther north in Belgium.

The first forecasts for 2016 are out and once again the total for the Alto Adige region will exceed 1 million tons. The Italians expect a fine quality crop and very bright start to the season. In quality terms, the 2016 harvest is expected to be much better than last year’s. As crops did not suffer the same heat peaks as in summer 2015, this year’s apples are of good quality and texture – ideal for storage and long shelf-life.