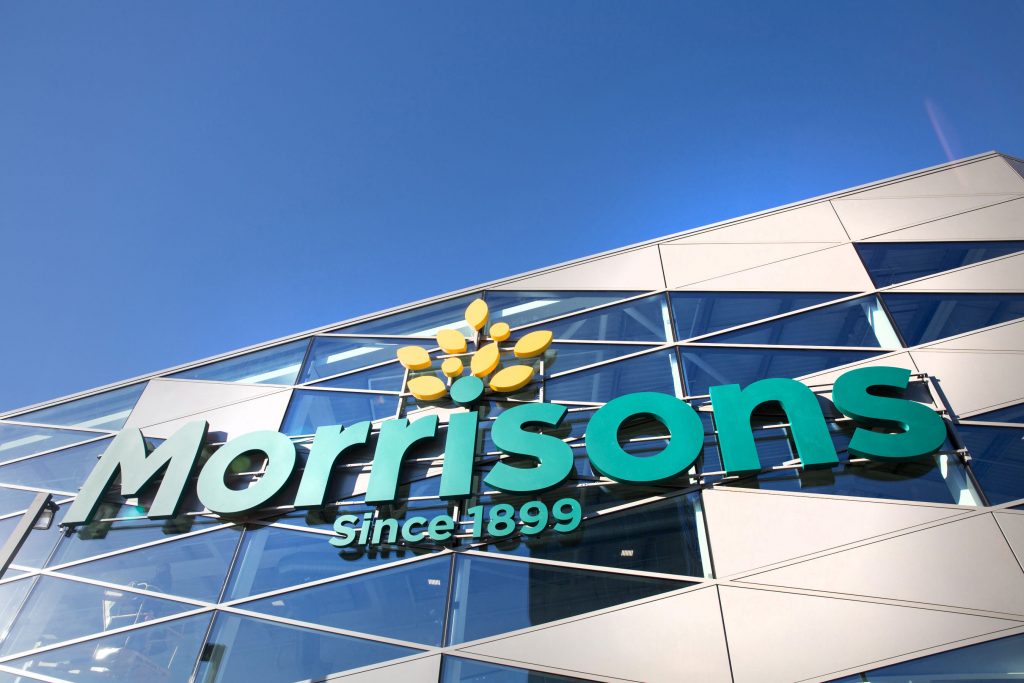 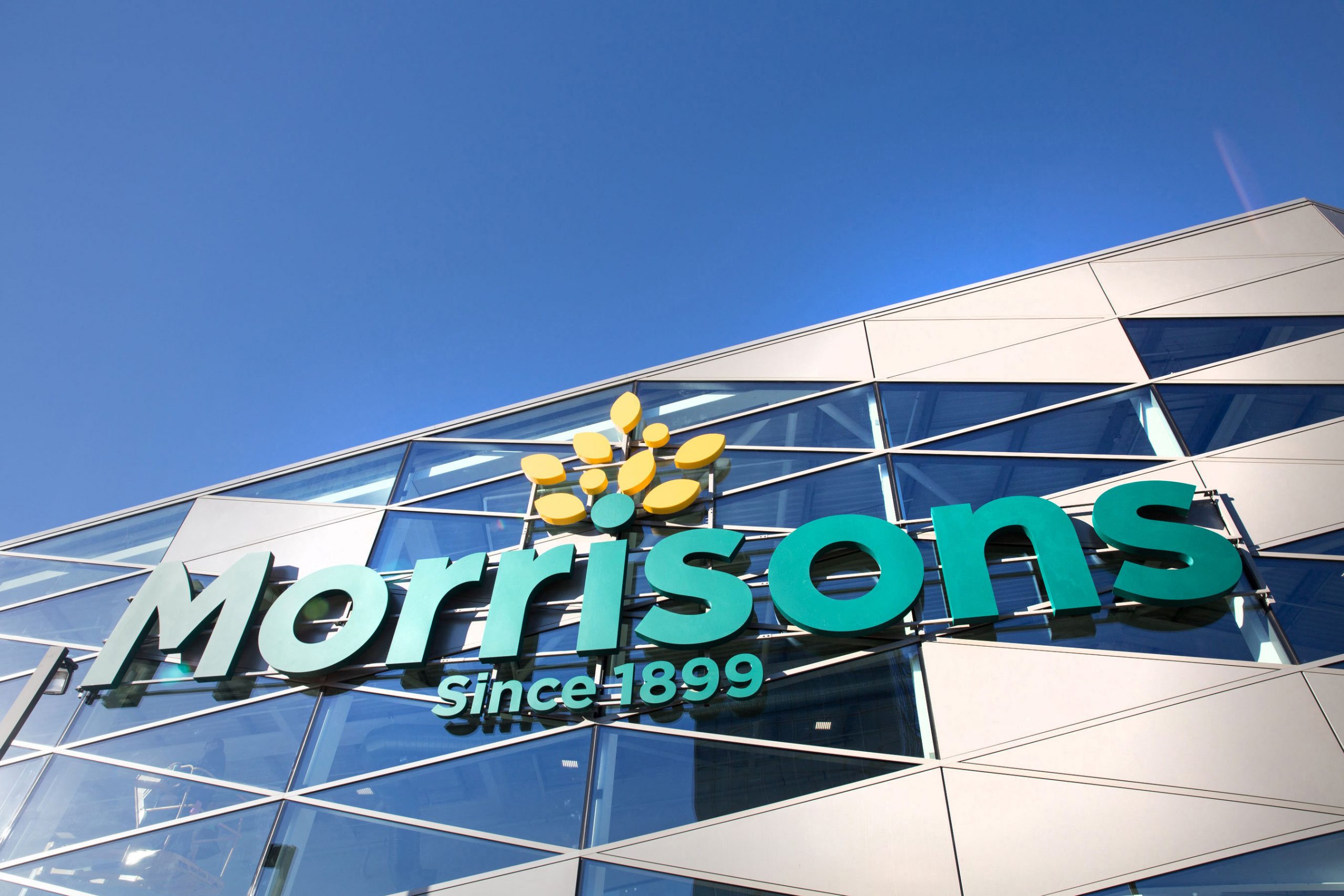 The UK competition watchdog, the Competition and Markets Authority (CMA), has begun investigations into grocery retailer Morrisons’ £190m rescue bid to takeover convenience chain McColl’s. A deadline of 8 September has been set for the initial decision. Morrisons was named as McColl’s buyer earlier this year, after the convenience store group fell into insolvency, putting 16,000 jobs at risk.

As part of the investigation, the CMA will be looking at whether or not whether the takeover and acquisition of certain assets will reduce competition within the market. It is inviting comments on the transaction from any interested party, which must be submitted by 27 July 2022. Over 200 stores McColl’s stores have already been converted to Morrison’s Daily stores, with a target of 450 by November 2022.

The CMA said that it launched the probe following competition concerns, citing reasonable grounds for suspecting that Morrisons had ceased to be distinct from certain assets of McColl’s Retail Group.

The regulator issued an initial enforcement order, ordering both Morrisons and McColl’s business and sales to be “carried on separately” while investigators carry out their work. Brand identity must also be maintained by both parties.

If the takeover is found to breach competition legislation, the CMA has the power to force US private equity firm Clayton – which owns Morrisons – to sell off problematic stores in key locations.