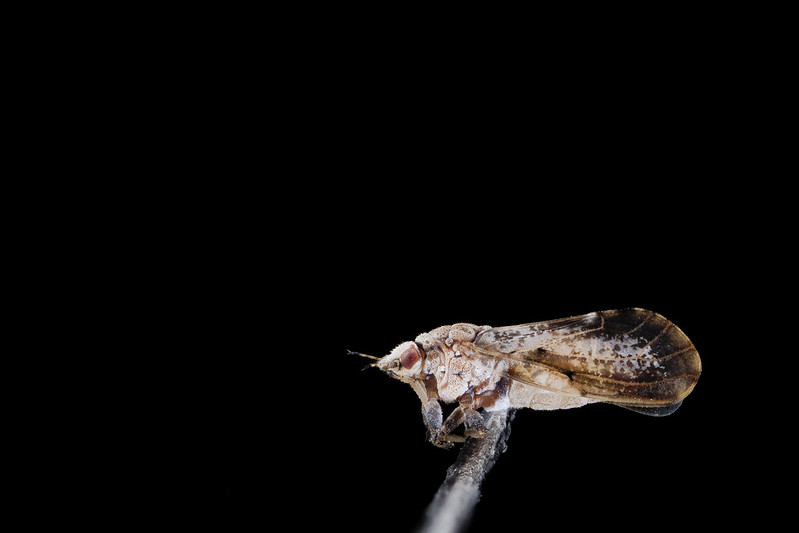 The confirmation by the Israeli authorities of the detection of Diaphorina citri in Israel has put the entire European citrus industry on high alert. The Asian psyllid insect carries the most aggressive strain of the disease known as ‘Greening’ (Huanglongving or HLB) and triggers the bacterium Candidatus Liberibacter asiaticus. It is the most devastating citrus disease on the planet, not only because it causes the death of trees but also because there is no known cure.

The Spanish citrus organisation Intercitrus warns that it is only a matter of time before the bacteria arrives and spreads without remedy if nothing is done now to prevent it. According to a study based on projections of what happened in Florida (US), the Spanish citrus industry would be halved in 7 years and could disappear in less than 15. Hence, Intercitrus considers this unfortunate finding an alarm that should force the EU to shift its phytosanitary policy and implement, without further delay and systematically, the most guaranteed measures against the main threats of European citrus farming.

Intercitrus demands that the EU impose the most effective method known – cold treatment in transit (applying a temperature of close to 0 degrees for a certain period), which is already implemented by China, US, India, Japan and Australia on imports from third countries and is an internationally standardised process that has eliminated interceptions of this disease.