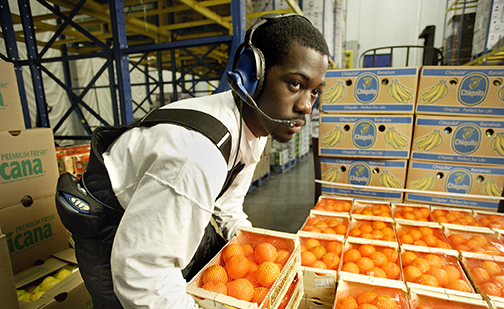 Spanish citrus organisation Intercitrus has declared that the imposition of cold treatment to guarantee the absence of certain pests, such as the ‘False moth’ is “non-negotiable” as it is a measure of full guarantees that is common practice in the international fruit trade. In fact, Spain, following the instructions of the US authorities, applied its first cold treatment in 1979 to export clementines to that country and thus ensure the absence of ‘Mediterranean fly’. Today it is an internationally recognised system currently required by many states (e.g. US, China, Japan, Australia, India, South Korea) for imports of 90 products of 11 genres. These crops include mandarins, oranges, apples, table grapes, persimmons and cherries. However, Intercitrus points out that South Africa does comply with the system of cold treatment in transit for its citrus exports.

A statement by Intercitrus states that for South Africa, the estimated cost of applying this system to sell its oranges and mandarins in Europe would be between €0.03 and €0.04/kg, an amount that the organisation considers:

“affordable because this is what Spanish exporters pay, as well as many other extra costs derived from protocols much more demanding than European standards, to reach the majority of large third markets that also have citrus fruits to protect against foreign pests.”

The record numbers of interceptions of FCM and ‘Black spot’ this summer in citrus shipments to the EU from South Africa have opened a debate among member countries. The representative of the Ministry of Agriculture of Spain strongly defended the application of cold treatment in transit for exports to the EU, and found Portugal, France and Italy as allies. The Netherlands, however, is in favour of maintaining the current ‘systems approach’, working with the South African sector to improve it.