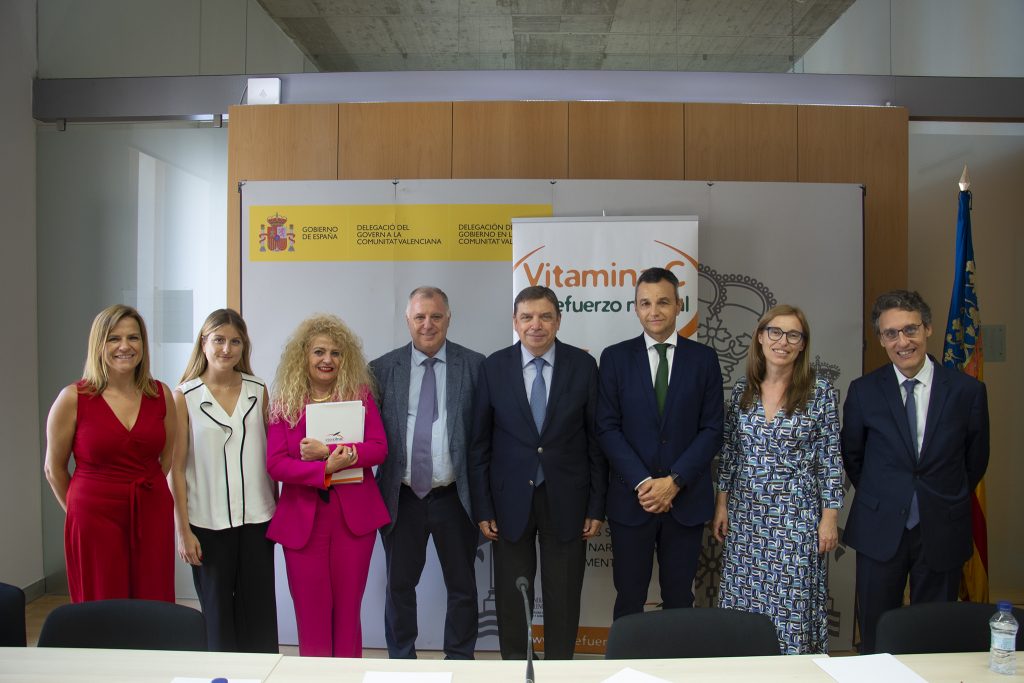 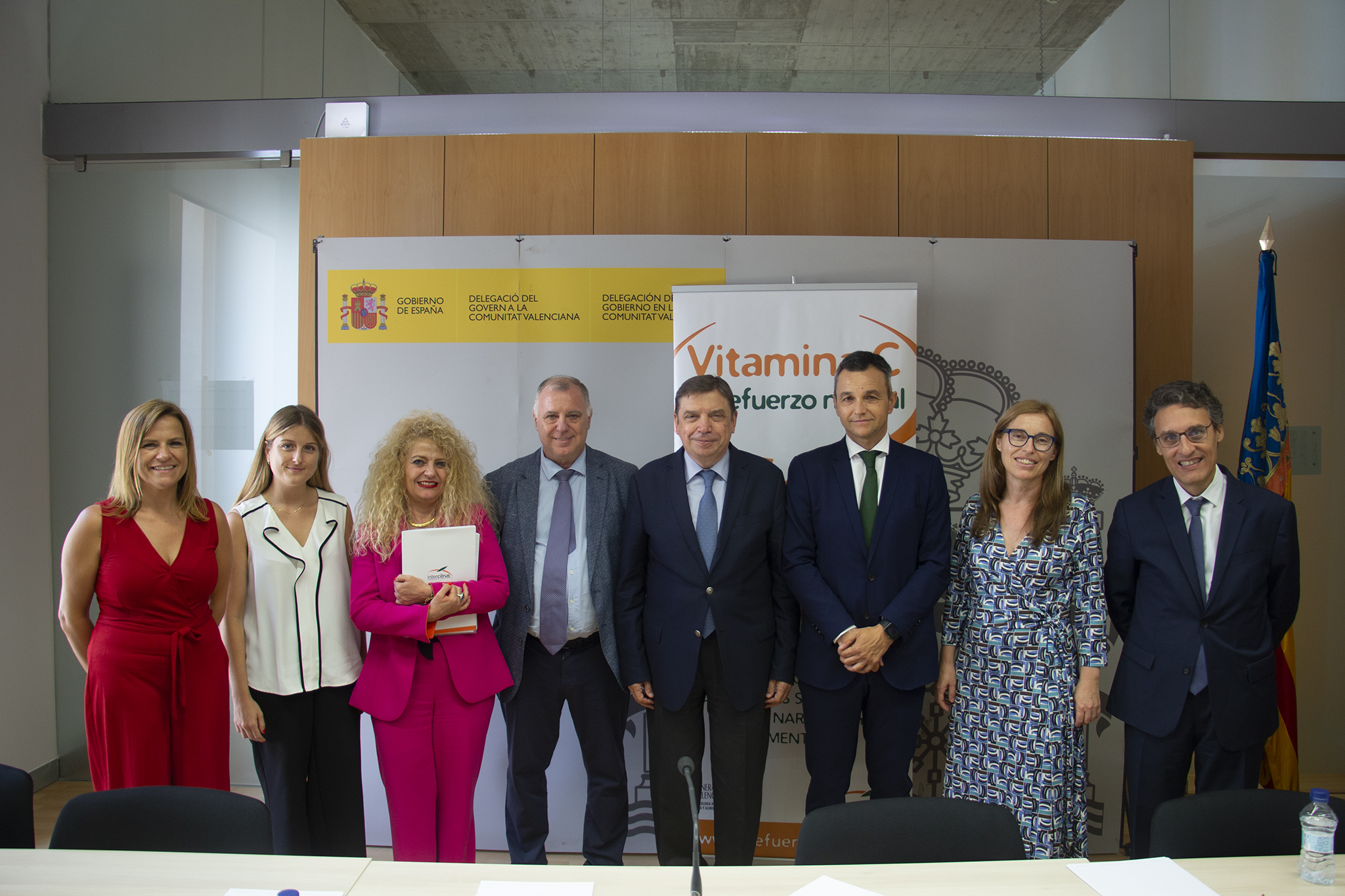 The General Assembly of the Spanish Citrus Interprofessional (Intercitrus) has elected Enrique Bellés (Agro-food Cooperatives) as its new president, who takes over from Inmaculada Sanfeliu (CGC). Bellés.

Bellés called for European funds to promote Spanish citrus, while Sanfeliu underlined the importance of “verifying compliance with the cold treatment in an effective and adjusted manner”, despite the recent appeal made by the Government of South Africa, which has initiated a dispute against the EU on the matter.