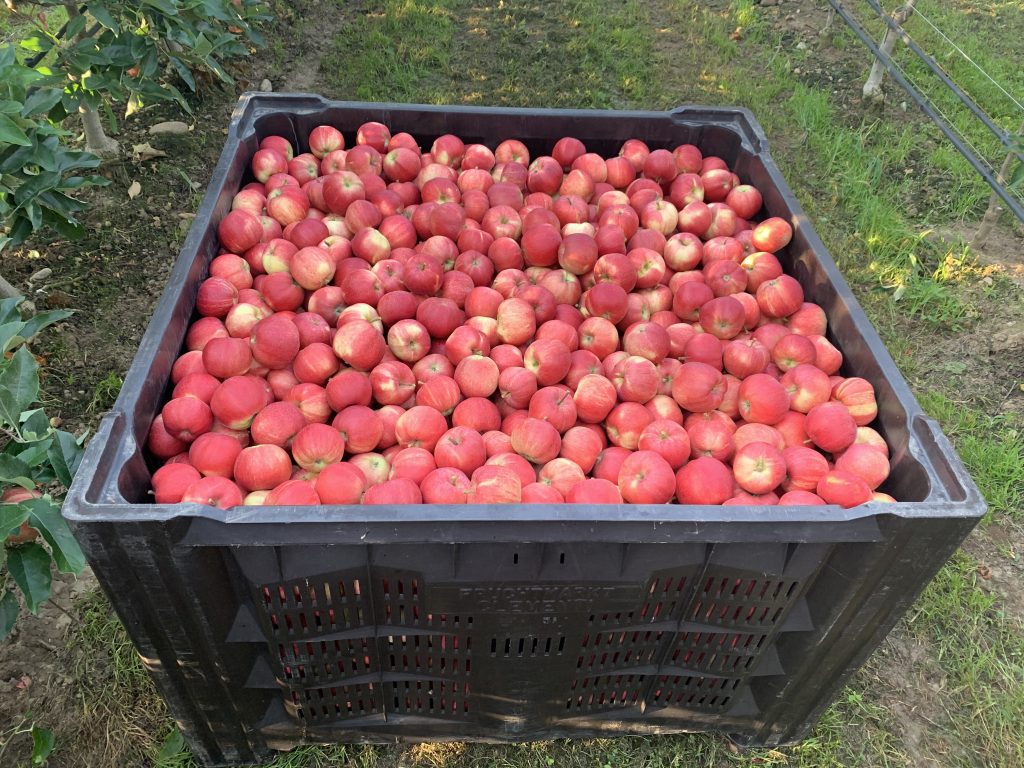 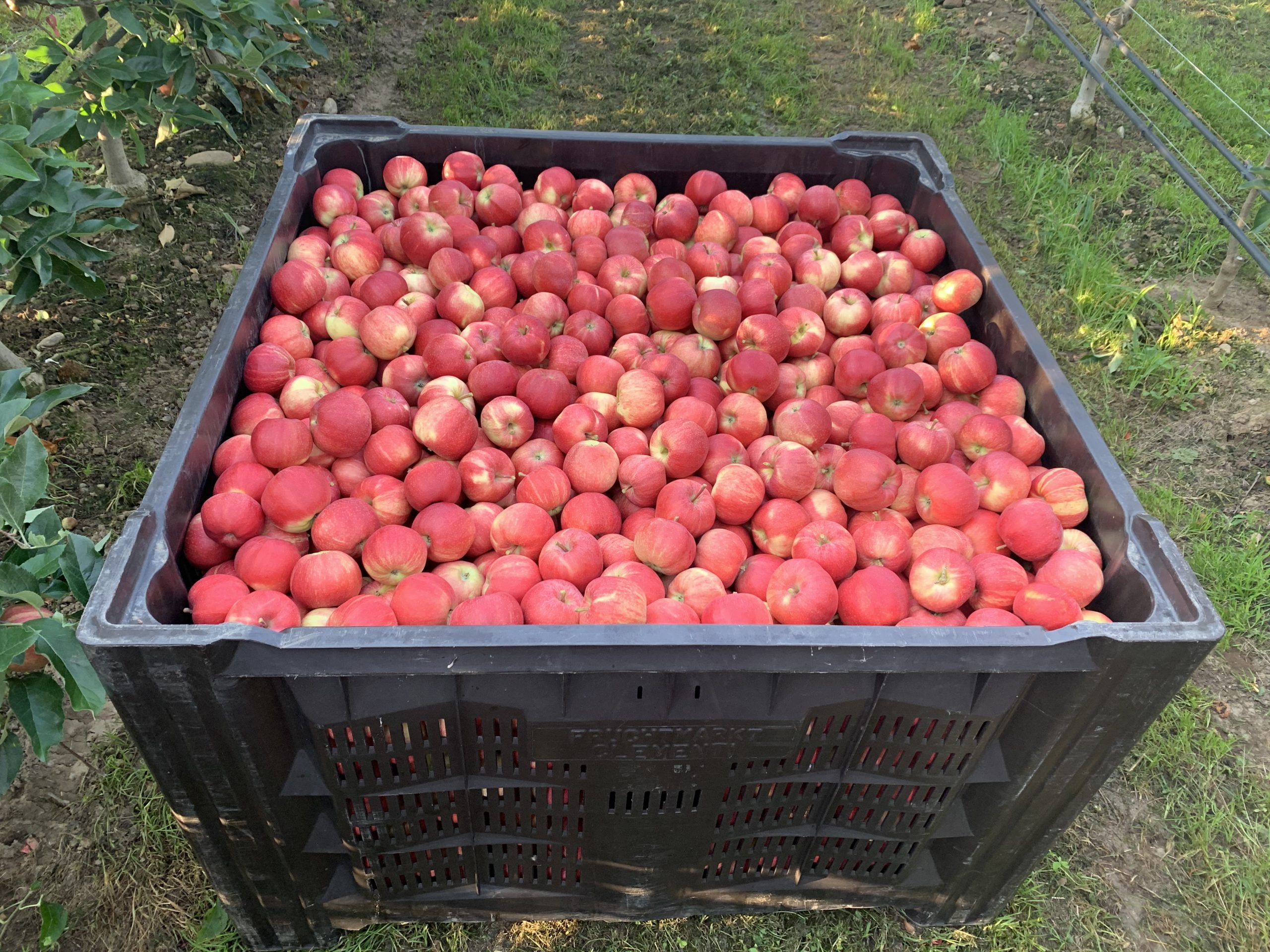 This year’s European apple crop has been revised downwards due to the intense weather conditions in August that affected the colouring and fruit size. According to the latest WAPA report, lower fruit quality will lead to a larger proportion of the crop being directed for processing than had previously been predicted. Another factor is the surging cost of energy that is leaving some growers unable to afford storage costs.

The latest forecast indicates the European apple crop could be reduced to 12.08m tons, about 90,000 tons lower than the previous estimate released in August’s forecast, with most producer countries except Poland and the Czech Republic revising their original estimates downwards, particularly France, Italy, and Spain.

There is a similar picture In the US,where  the crop forecast has also  been revised downwards to 4.6m tons.