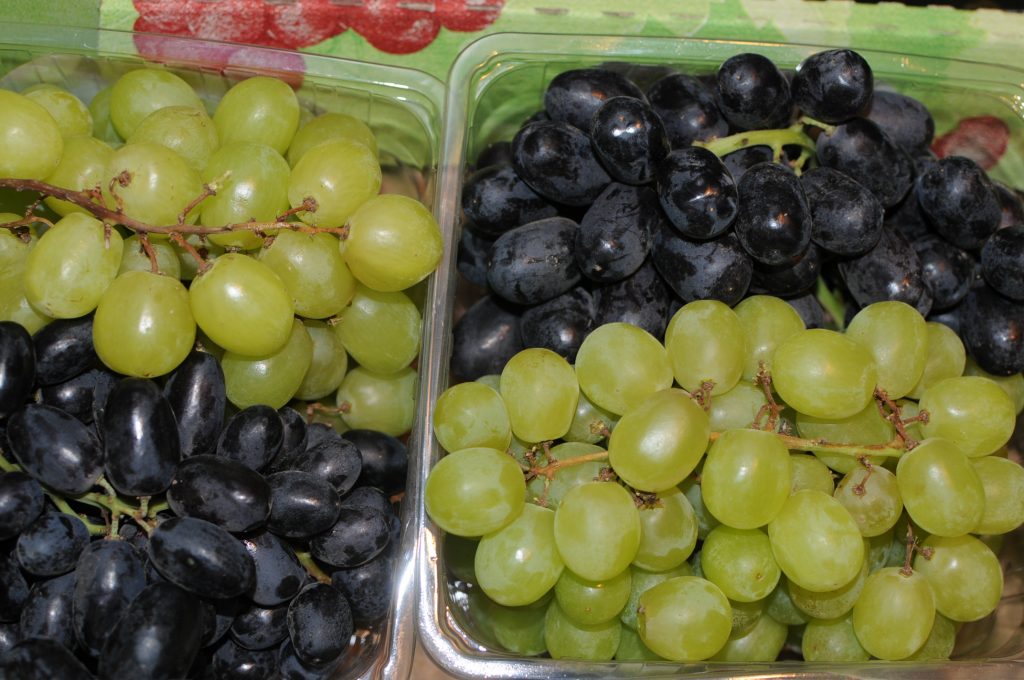 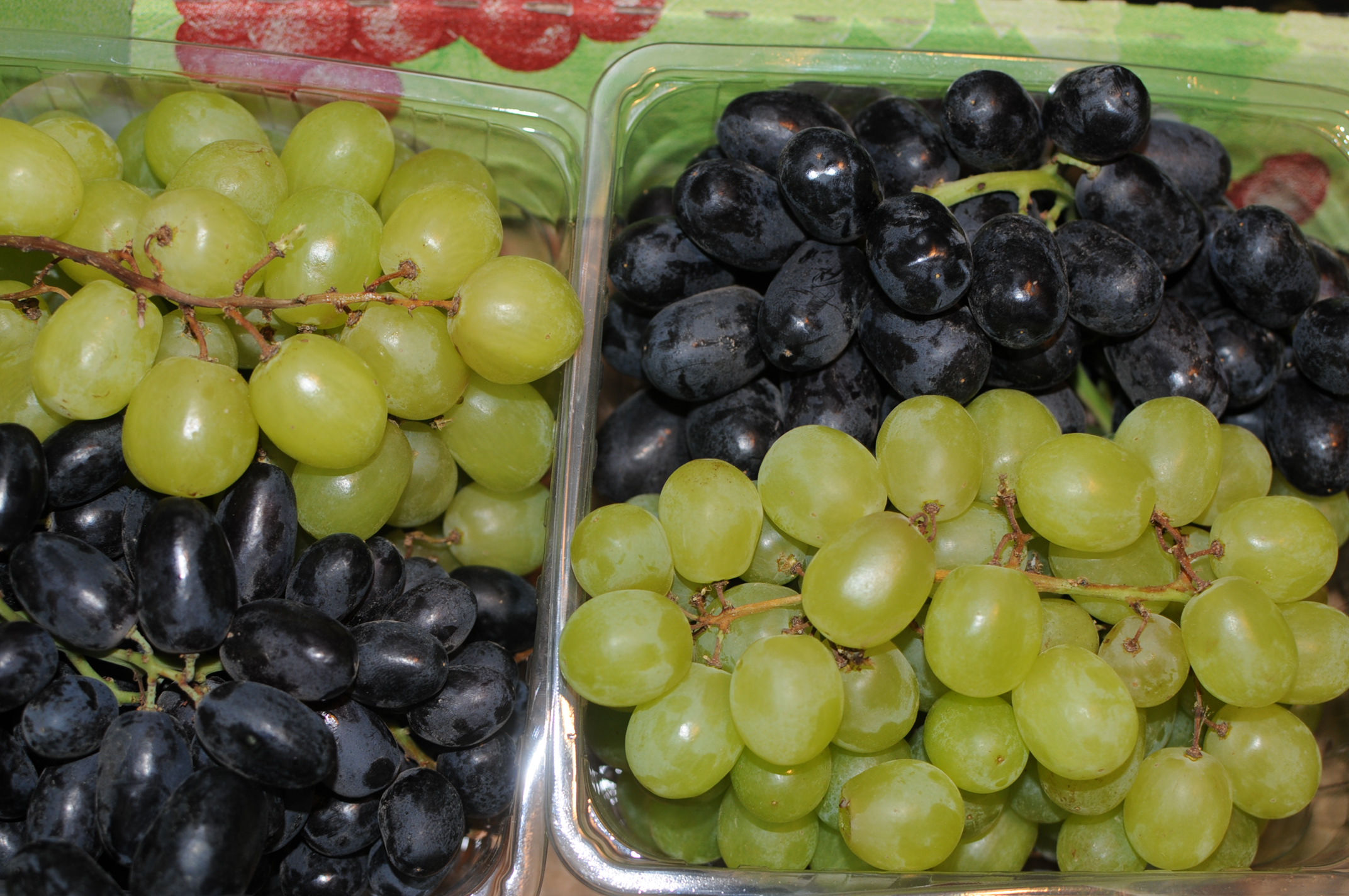 The export season for India’s fresh grapes has begun well with an early harvest and strong demand from traditional markets in the EU and Russia. Beginning in mid-January, shipments in the first two weeks are up 28%, to 15,400 tons, compared with 12,000 tons over the same period last year. This rise comes despite the damage to 20-25% of the crop caused by Cyclone Ockhi in November-December in the main growing regions of Nashik, Maharashtra.

Khapare said fresh grapes have been shipped in about 1,170 containers (average weight of 13.5 tonnes) as against 916 containers last year.

Vilas Shinde, Chairman of Sahyadri Farms, said the demand for export has risen by about 25 per cent, mainly due to the early harvest/maturity of the fruit. Exporters are buying grapes on a consignment basis.

Farmers are getting a farmgate price of ₹60-70 per kg for the white variety of Thompson, meant for exports, about ₹10 lower than last year. “There is a slight correction in prices for the white and black varieties, while the red varieties are fetching ₹80-90 per kg,” Shinde said.

Apeda Chairman DK Singh said the exports have begun and the shipments are expected to pick up pace in the weeks ahead. More than half the shipments so far have been destined for Netherlands, followed by markets such as the United Kingdom, Germany and Denmark.