Add
Grape exports to the EU from India have dropped nearly 18% this season, reports Financial Express.
Wed 31/03/2021 by Richard Wilkinson 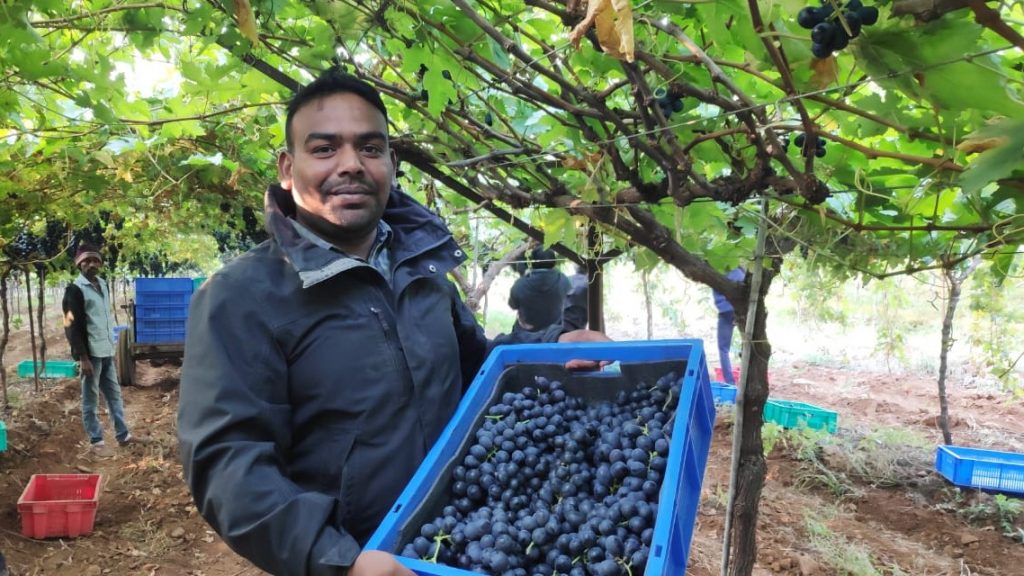 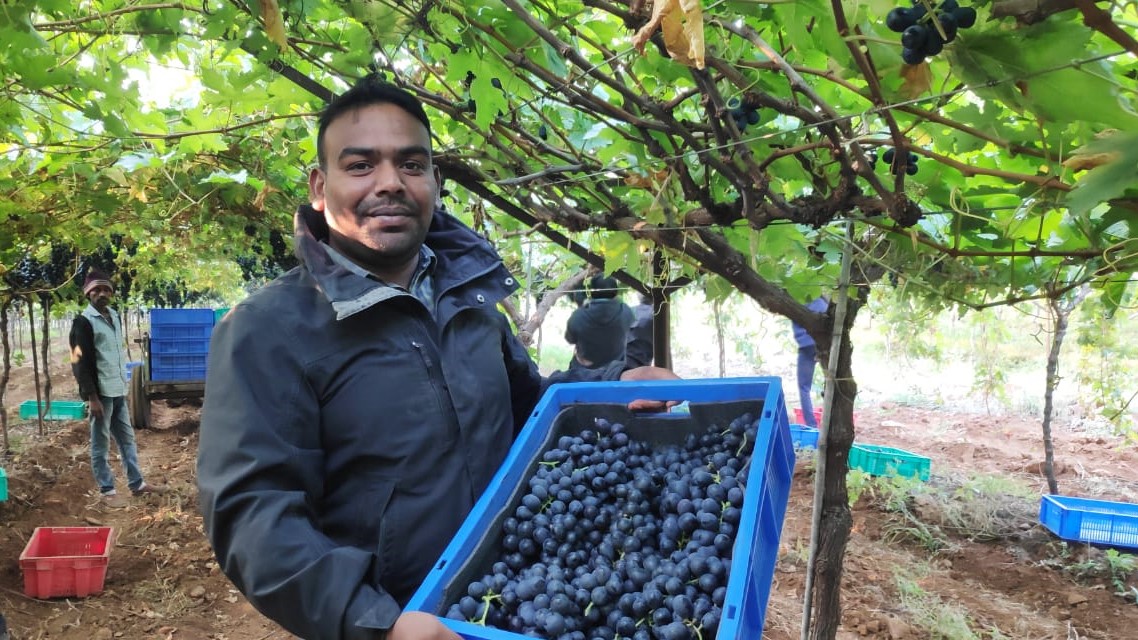 Exports to the EU totalled 74.9 million tons in 2020-21 (December-April). Vilas Shinde, chairman of the Sahayadri Farmers Producer Company, said the harvest was delayed by 15-20 days as unseasonal rains delayed pruning of vineyards. Normally by September, around 25% of the pruning is completed and another 20% is completed by October 15.

“Now a glut-like situation is happening because the harvesting is in full swing resulting in high arrivals simultaneously from most vineyards. This is posing as a major challenge to growers, exporters and even buyers in Europe because of the lack of storage facilities,” Shinde said.

Jagannath Khapre, president of the All India Grape Exporters Association, said that while the season has been slow, exports should pick up momentum in the next few weeks. Of the 74.9 million tons of grapes exported so far this season, 49.9 million tons have been exported to the Netherlands, 12.3 million tons to the UK, and 6.9 million tons to Germany.