Add
Apple growers of Himachal Pradesh, Jammu and Kashmir and Uttarakhand have grouped together to fight the alleged smuggling of Iranian apple into Indian markets.
Mon 22/03/2021 by Richard Wilkinson 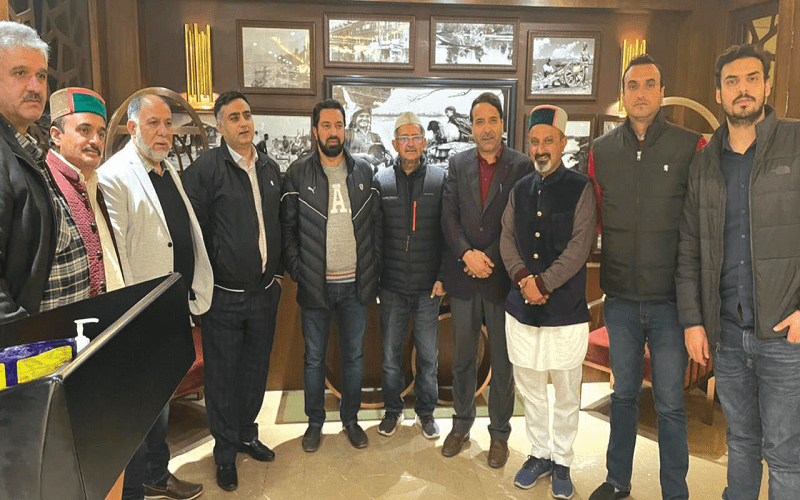 These farmers have formed the Hill State Horticulture Forum to raise their concerns. The president of the Fruits, Vegetables and Flowers Growers Association of Himachal Pradesh, Harish Chauhan, alleges that Iranian apples are being brought into India through Afghanistan without paying the required import duties.

“We have decided to come on a platform to fight this threat. Along with the apple growers, small CA store owners, arhtiyas and other stakeholders in the apple business, too, will be roped in. We will raise the matter with the Central Government as well as our state governments,” said Chauhan.