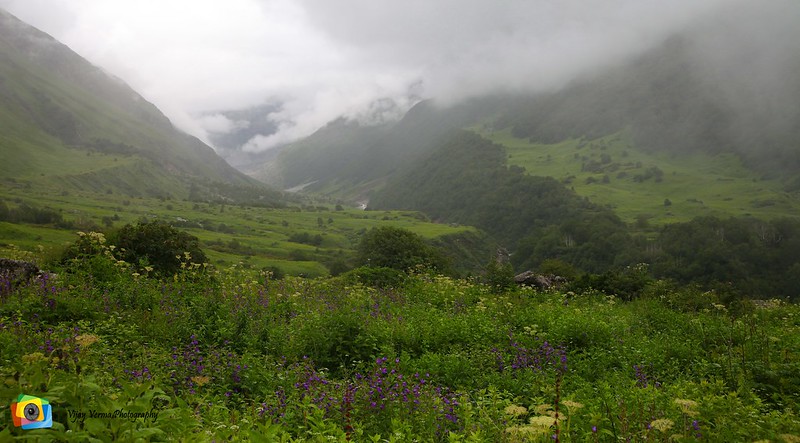 India’s agriculture is bearing the brunt of climate change, as the annual monsoon season is becoming longer. Fruit and vegetable crop yields are dropping as a result of the unseasonal rainfall. While the monsoon season usually lasts from June to September, this year’s continued into late October, which damaged the early table grape crop in the major production area of Nashik, near Mumbai. Tomato, cauliflower and many other crops are also suffering due to the unexpected longer rainfall, which is naturally causing great concern among farmers worried about the changing weather patterns. There were also sweltering heatwaves to contend with in the north of India earlier this year, which overstayed their welcome.