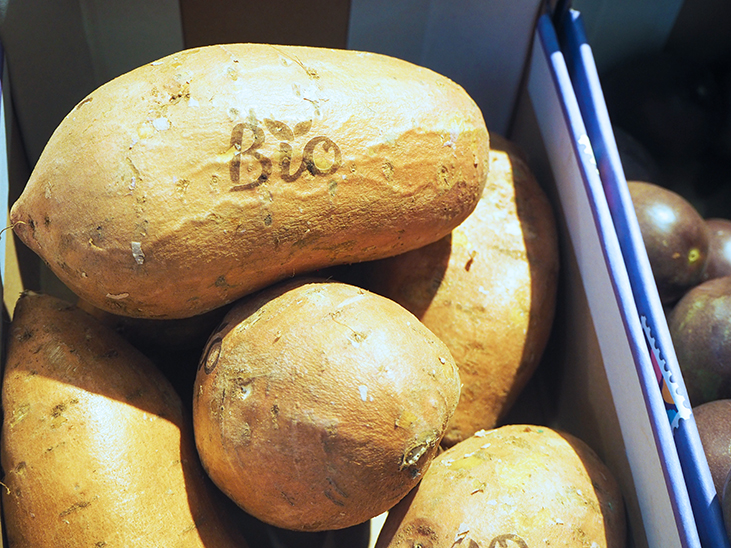 Sales of organic produce have surged in the wake of the Covid-19 crisis, according to data published by Waitrose. During lockdown, the UK retailer registered a 13% rise in organic food sales, and a doubling in searches for its Organic Duchy range during the period. In recent months, sales of organic vegetables are up 23% from the same period in 2019, with 52 bags of organic carrots, 34 blueberry punnets and 39 bags of bananas sold every hour.

“For many the time at home has meant more time to prepare home-cooked meals and with that an increased awareness of where and how food comes to our kitchen tables. Provenance, animal welfare, taste and value have never mattered more to our shoppers and we see this increased interest only continuing.”

To respond to this increased demand, Waitrose has announced the launch of a new organic British blueberry range, the first time a UK supermarket has been able to offer the organic crop in commercial quantities from a British farm. The Waitrose Duchy Organic blueberries are grown in Herefordshire by a supplier who has supplied fruit to Waitrose for over 25 years.

A recent survey by Waitrose found that environmental and ethical concerns have not dropped, as some claim, during the coronavirus pandemic. The study found that over half of respondents want retailers to show more information about ethical practices on packaging. Three quarters of respondents also said they wanted to see more British sourcing, and over 44% now actively seek out products with less packaging when shopping online.

Waitrose was the first UK supermarket to sell organic products in 1983 and its Waitrose Duchy Organic range has grown to become the UK’s largest own-label organic food and drink brand with 24 per cent of the current UK market share.